We don't recommend trusting online offers that seem way too good to be true. 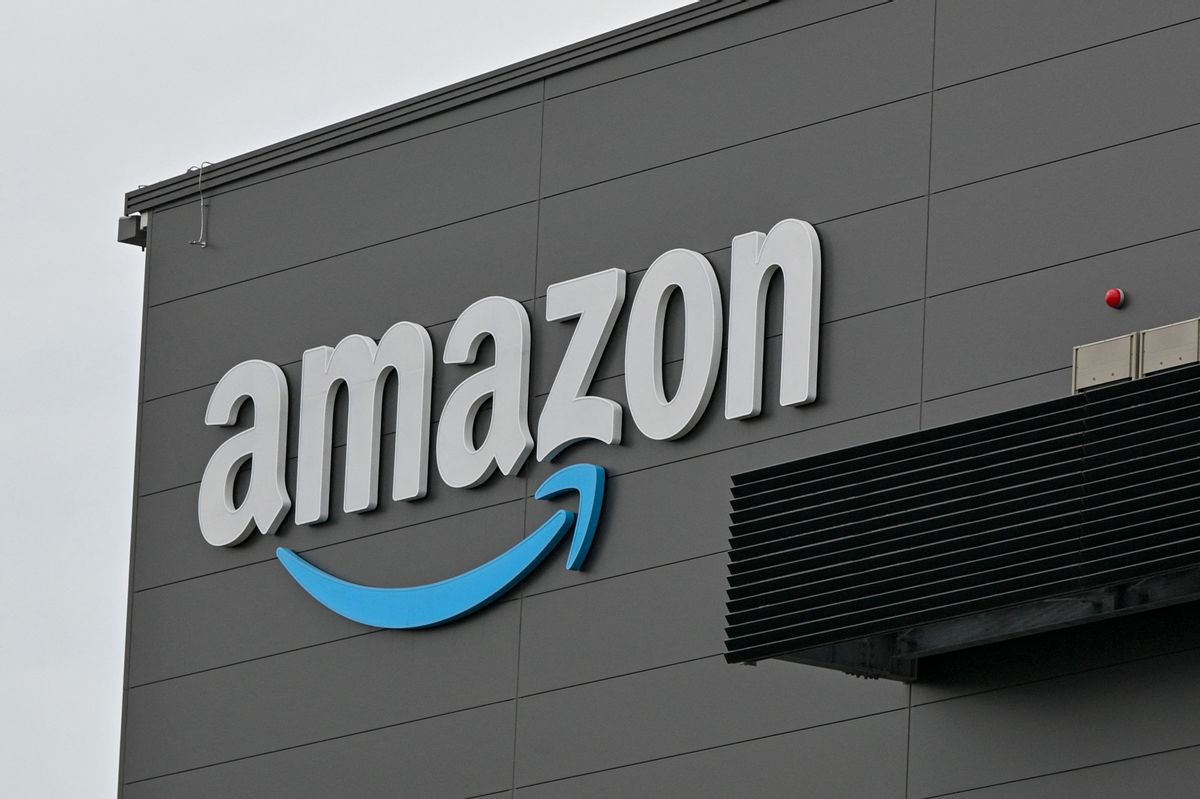 Claim:
On Facebook, Amazon is giving away pallets of lost packages for $1 each.
Rating:

On Aug. 19, 2022, we stumbled upon Facebook posts that claimed Amazon warehouses were giving away pallets of lost packages for $1 each. The items included in the pallets were said to be appliances, iPhones, and various kitchen products. However, none of this was true. This was a scam. The scammers appeared to use Adobe Photoshop to add $1 signs on the pallets.

The posts read as follows:

Every day there are a lot of lost packages piling up in the warehouses. By rule, Amazon can throw these packages away, but now they're running a promotion and giving away random packages for just 1$! You can easily get appliances, iPhones, kitchen items, or other items! Anyone can get a parcel by filling out the form at (link removed) Limited quantities available!!!

This Facebook scam for Amazon pallets of lost packages resembled another scam we previously reported on that offered expensive Dyson vacuum cleaners for $2. Clicking on the link in both scams led users to a page that asked for personal information and financial data. We strongly recommend against filling out any forms for online offers that seem too good to be true. We also advise readers to alert any family members or friends of our article who might be susceptible to falling for this kind of a scam.

In 2020, the U.S. Better Business Bureau (BBB) published an article that said one goal for some scammers with fake prize giveaways might be to build up a following on the Facebook pages:

The catch is that many of these “giveaways” don’t really exist. They are created by scammers as a way of accumulating as many social media “likes” and comments as possible.

As with many scams, this technique, known as “like-farming,” has several different aims. Often, the giveaway post itself is initially harmless – albeit fake. But when the scammer collects enough likes and shares, they will edit the post and add something malicious, such as a link to malware. Other times, once scammers reach their target number of likes, they strip the page’s original content and use it to promote spammy products or sell it on the black market.

In sum, no, Amazon was not giving away pallets of lost packages for $1 or any amount of money. This was nothing more than a scam.