Is Walmart Giving Away Dyson Vacuums for $2 on Facebook?

As the old saying goes: if it seems too good to be true, it probably is. 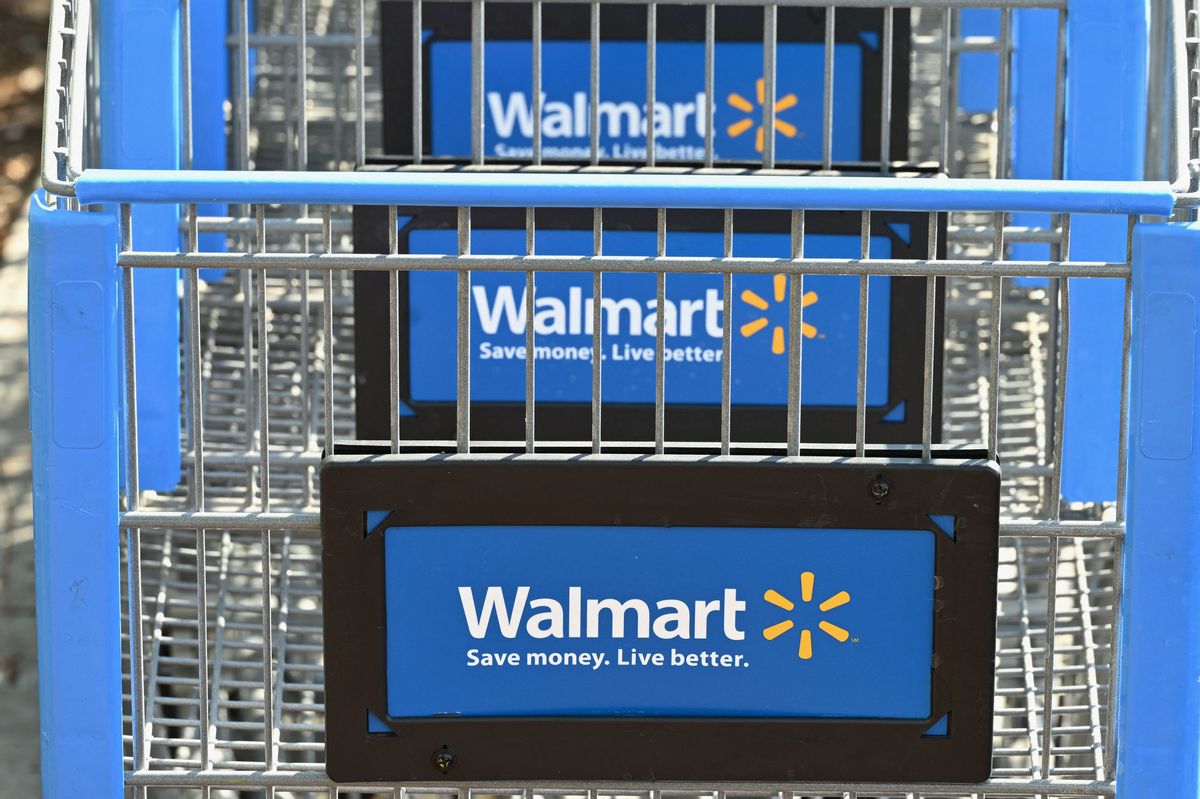 Claim:
Dyson V15 Detect cordless vacuum cleaners that normally retail for $749.99 are being given away by Walmart on Facebook for just $2.
Rating:

On Aug. 19, 2022, one of our reporters ran across a Facebook ad that claimed Walmart was giving away Dyson V15 Detect cordless vacuum cleaners for $2. This was a potentially dangerous scam. The fact that it was showing up as an ad on Facebook meant that someone was paying Meta to promote it. According to the Dyson website, the product normally retails for $749.99. (The packaging alone is probably worth more than $2.) This picture has clearly been doctored.

We scanned the link in the ad using the malicious URL scanner on ipqualityscore.com to see if it posed any immediate dangers. According to the results, the link itself did not appear to be a phishing scam. However, this did not meant it was not dangerous.

The first step of the scam was the misleading Facebook ad that claimed Walmart was giving away Dyson vacuums for $2. The second step was a fake survey and gift box game that were meant to lead people to believe they had won the product. The final steps were pages that asked for personal information and financial data. We strongly advise readers to not enter any of their details on pages like these. We also recommend that readers alert family members and friends to avoid online offers that seem too good to be true. We've seen plenty of scams that claim major American chain stores like Target and Walmart were giving away expensive items for around $2. Don't believe it.

It was quite the coincidence that one of our reporters happened to see the Walmart and Dyson scam ad when Facebook displayed it. We say this because we were looking around at the same time for a similar scam about Best Buy also offering pricey items for $2. One reader had just asked us during the same week, "Facebook says Best Buy has a $2 giveaway that sends you a variety of items that have been returned to the store. Is this a scam?" If any readers find this scam that uses the Best Buy name, feel free to copy the link and send it to us. We prefer a link over a screenshot. Also, let us know if you saw the scam as an ad or a regular post.

In sum, avoid the Walmart and Dyson vacuum cleaner ad. If an online offer seems too good to be true, it probably is.