Billionaire David Rockefeller did not receive multiple heart transplants, including one performed just before he reached the century mark. 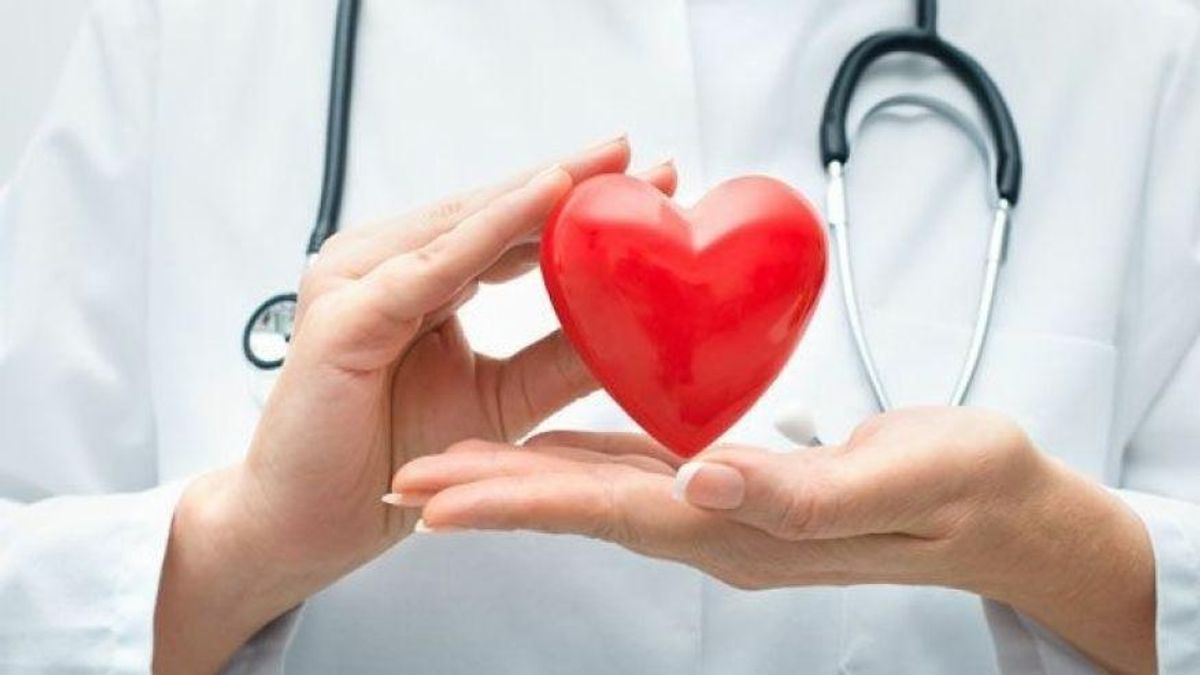 On 2015, the World News Daily Report web site published an reporting that billionaire David Rockefeller had just undergone his sixth heart transplant at the advanced age of 99:

Billionaire philanthropist David Rockefeller has successfully undergone his sixth heart transplant in 38 years at the venerable age of 99 years old.

The heart transplant surgery, which lasted 6 hours and was done by a team of private surgeons at his principal residence, on the family estate in Pocantico Hills, New York, doesn't seem to have tired the legendary business man known for his dynamism and cunningness.

The article also included a purported quote from David Rockefeller about how to live a long and healthy life:

"Every time I get a new heart, it is like the breath of life is swept across my body. I feel reenergized and alive."

However, this "news" was not reported by any other credible media outlet because it was a spoof about the alleged "heartlessness" and entitlement of the wealthy from the fake news site World News Daily Report, whose disclaimer page states that the site's articles are not meant to be taken as truthful:

David Rockefeller finally passed away at the age of 101 in March 2017.