Snopestionary: What Does 'False Flag' Mean?

Originally, the term "false flag" referred to a ship "sailing under false colors," or flying the flag of another nation to conceal its true nationality. 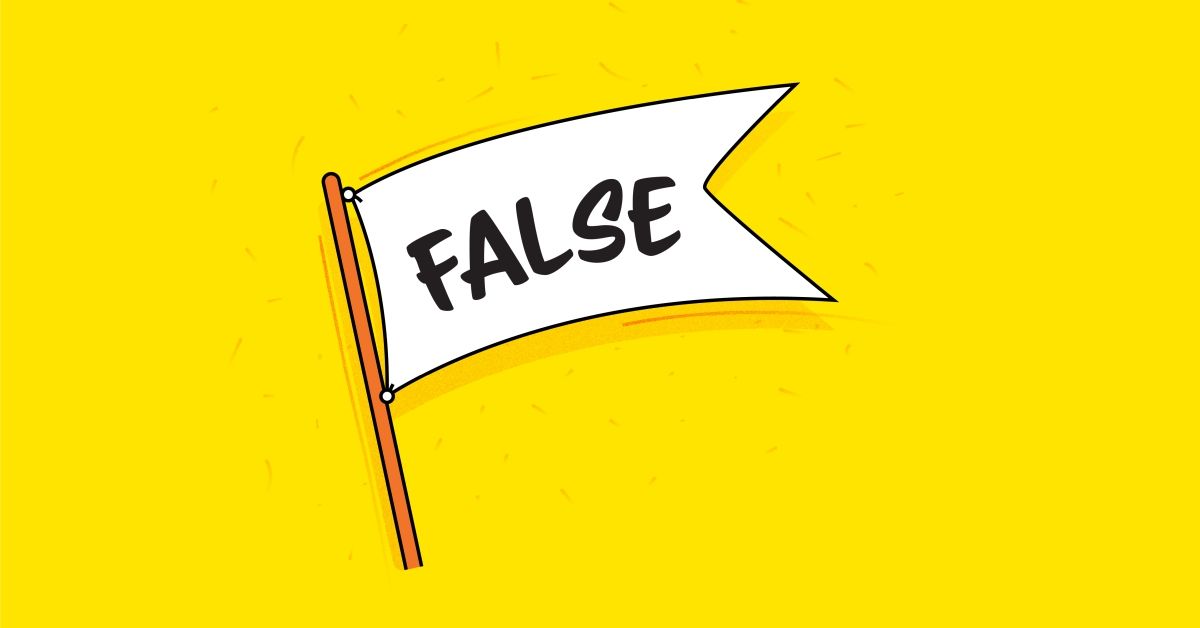 Historically, “false flag” has referred to various methods of disguising one’s identity or affiliation as a tactic of espionage or war (imagine a ship flying an enemy flag). But in more recent times, the phrase typically describes a brand of conspiracy theories that would have you believe that high-profile tragedies — 9/11 or the mass shooting at Sandy Hook elementary school, for example — were actually elaborate hoaxes staged by the U.S. government or some other sinister puppet master to achieve political aims (they weren’t).

Unfortunately, like mass shootings, false-flag theories have not gone away. As Snopes writer Dan Evon noted in a recent fact check, claims circulated that mass shootings had “resumed” in March 2021 under U.S. President Joe Biden after they had all but disappeared under his predecessor President Donald Trump (not true). And some users took this claim further, positing that the Boulder or Atlanta mass shootings were “false flag” attacks staged by liberals in order to push gun-control legislation.

The persistence of false-flag theories can be almost as mind-boggling as the chilling violence that precedes them. If you see false-flag theories promoted online, let us know. This community can do a lot together in helping others to find and, most importantly, see the facts.