What Exactly Is Snopes Publishing Style? 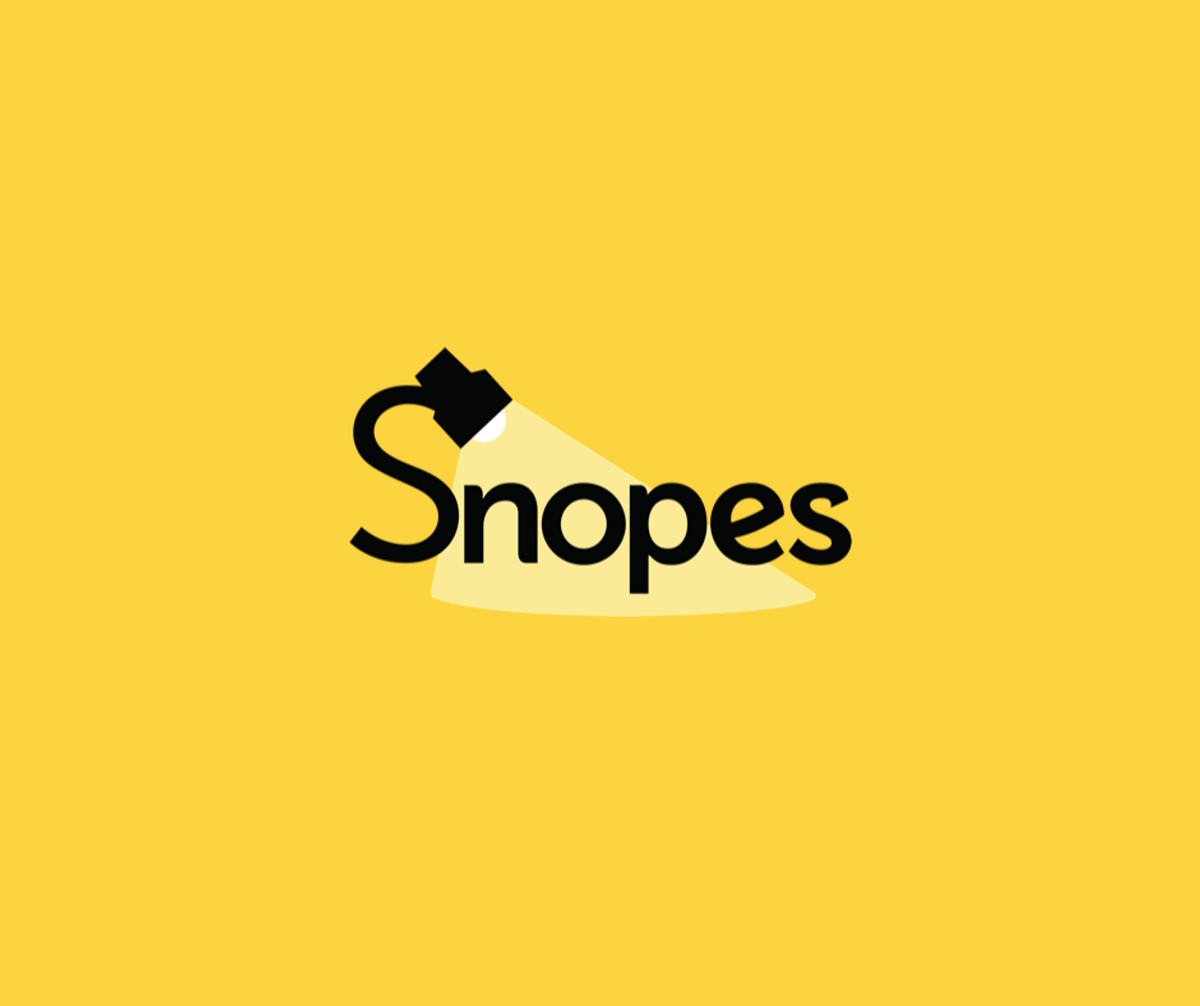 A publication's writing style has nothing to do with fashion or panache (wish it did!). It has to do with how to reference certain words and phrases, such as spelling variations, whether to capitalize certain words, whether to put them in quotation marks or italics, and so on. If you have ever written an academic paper, you may be familiar with Chicago Manual of Style, Modern Language Association (MLA) style, American Psychology Association (APA) style, etc.

Most news publications follow some basic style guidelines, including Snopes.com. For the most part, we adhere to Associated Press (AP) style. We refer to exceptions to AP as "Snopes style" because they deviate from AP. Here are a few such deviations: