Did a Cyberattack Cause the FAA System Outage in January 2023? 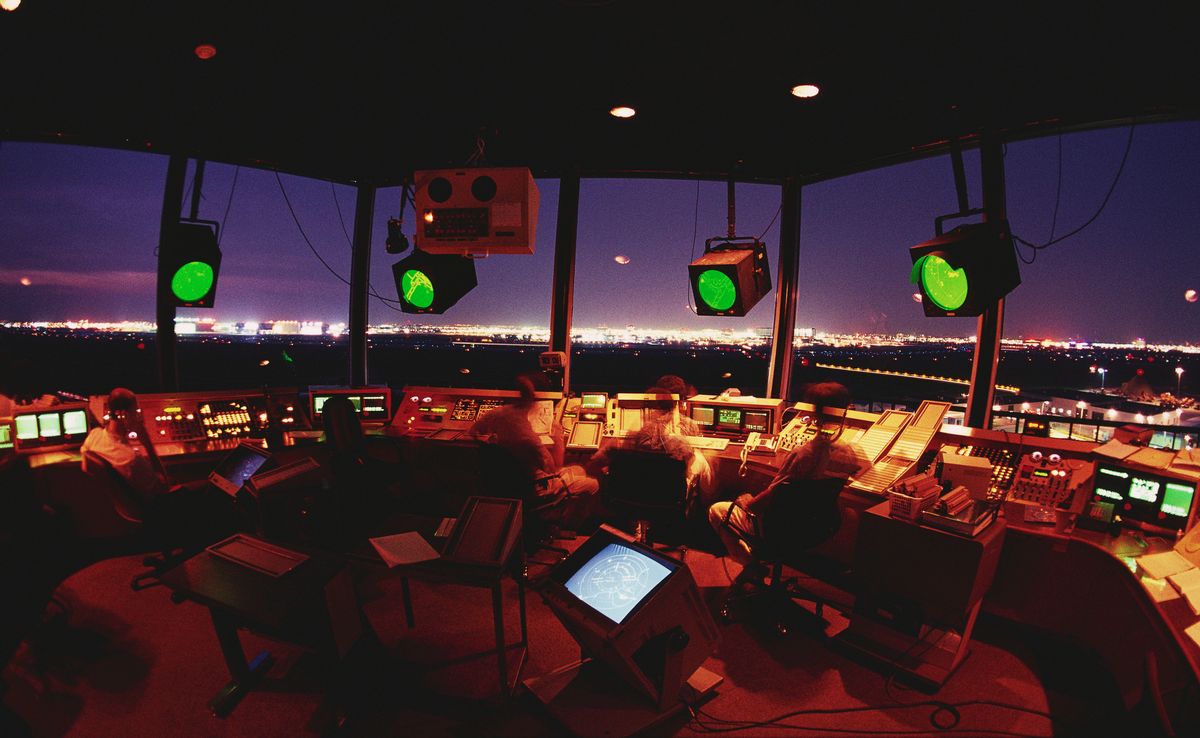 An outage in key computer systems that pilots need to fly safely resulted in hours of  cascading grounded and delayed flights across the U.S. the morning of Jan. 11, 2023. The Federal Aviation Administration (FAA), the agency that oversees civil aviation in the country, initially ordered all flights to be grounded in the early-morning hours but lifted that order just before 9 a.m. Eastern Standard Time (EST).

However, the cumulative effect of the stoppage was the delay of more than 7,000 flights into and out of the U.S. and 1,000 cancellations, with those numbers continuing to snowball through the morning. Not long after the news spread, many speculated about the reasons for the outage:

Around 9 a.m. the FAA tweeted that normal air traffic operations were "resuming gradually," and that the agency would "continue to look into the cause of the initial problem."

Soon after the stoppage ended, Secretary of Transportation Pete Buttigieg tweeted that he was directing an after-action inquiry to "determine root causes."

White House Press Secretary Karine Jean-Pierre tweeted around 7:40 a.m. EST, "There is no evidence of a cyberattack at this point, but the President directed [Department of Transportation] to conduct a full investigation into the causes."

In an interview with CNN around midday that day, Buttigieg responded to questions on whether the outage was a result of a cyberattack. "There's been no direct evidence or indication of that, but we are also not going to rule that out until we have a clear and better understanding of what's taken place," he said.

He also said the dramatic stoppage of flights was out of an abundance of caution. "FAA will always act to make sure that passengers are safe," he said. "Part of what you saw this morning was an act of caution to be sure — until it was 100% airtight that the system was working properly even just delivering messages — that we had that ground stop."

So what really happened? Before a flight commences, pilots are required to consult the Notices to Air Missions (NOTAMS), which detail potential adverse effects on flights, like runway constructions, icing, etc. Before, pilots used to call flight service stations on the phone for this information, but now this service is online. According to the FAA, the NOTAM system broke down at 8:28 p.m. EST on Jan. 10, 2023, preventing important updates and notices from being distributed to pilots. The agency resorted to a telephone hotline to allow departures to continue overnight, but the system was soon unable to handle the daytime traffic.

NOTAMS was created in 1947, according to The New York Times, and modeled after similar messages used to alert ship captains to hazards at sea.

Military air traffic was not impacted because the military has its own NOTAMS system that is separate from the FAA. European air traffic into the U.S. also did not appear to be impacted.

On the evening of Jan. 11, 2023, officials had traced the problem to a corrupted file. "The FAA is continuing a thorough review to determine the root cause of the Notice to Air Missions (NOTAM) system outage," the agency said in a statement. "Our preliminary work has traced the outage to a damaged database file. At this time, there is no evidence of a cyber attack."

Given that we have no more publicly available information about the reasons behind the NOTAM outage and the flight disruptions, we will continue to monitor the situation and update this story when we learn more.

Jan. 11, 2023: Added new information about the role of corrupted file in outage.