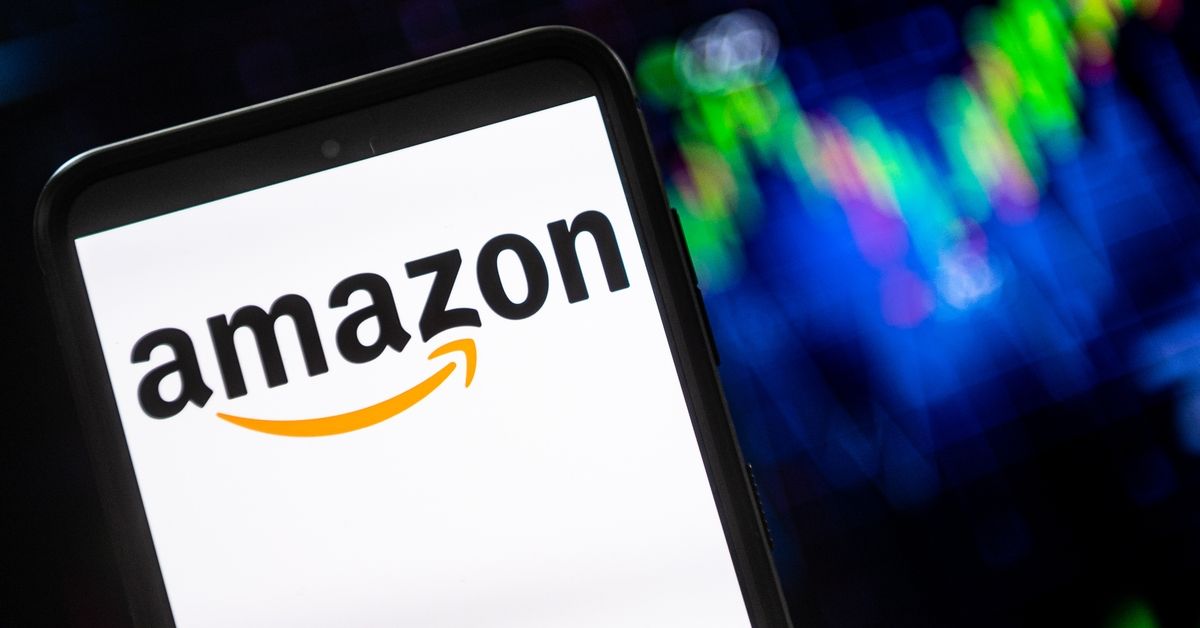 Online shopping giant Amazon is being sued by the parents of two teenagers who died by suicide after ingesting a substance purchased off the retailer's website, according to court documents.

In a lawsuit filed on Sept. 29, 2022, the parents of Kristine Jónsson, 16, of Ohio, and of Ethan McCarthy, 17, of West Virginia, both accused Amazon and industrial science supply company Loudwolf of selling their children "suicide kits" containing chemical called sodium nitrite which, if ingested in concentrated doses, can be fatal.

Jónsson died in September 2020, and McCarthy died in January 2021, after purchasing the product from Amazon.

Loudwolf sold a pure form of sodium nitrite on Amazon's online store, despite there being "no non-institutional or household use" for that product, according to the lawsuit.

We reached out to both Amazon and Loudwolf for comment, but didn't get a response in time for publication. We will update this story if we hear back.

"Sodium nitrite is a legal and widely-available product offered by retailers to preserve foods, such as meats and fish, and for use in laboratories as a reagent. Sodium nitrite is not intended for consumption, and unfortunately, like many products, it can be misused," an Amazon spokesperson told NPR in a statement.

In both cases, according to court documents, the children were able to attain the substance without the knowledge of their parents. Jónsson was able to create her own account, despite being underage. McCarthy used his mother's account to order the toxic substance. His mother, Nikki McCarthy, tried to cancel the purchase after being notified about it, and was told by Amazon the order had been canceled. It was delivered anyway.

"This is a case about the most powerful, wealthy, and trusted corporation in America knowingly assisting in the deaths of healthy children by selling them suicide kits," the lawsuit states, noting that "suicide kits" contained the sodium nitrite, a measuring scale, an antiemetic to prevent vomiting up the substance, and a book about euthanasia.

The legal action brought by Jónsson's and McCarthy's parents comes after a separate lawsuit filed earlier in 2022, accusing Amazon of selling the same substance to two others, Mikael Scott, 27, and Tyler Muhleman, 17, who also died by suicide.