Here's what you should know about a since-deleted document outlining changes to PayPal's Acceptable Use Policy. 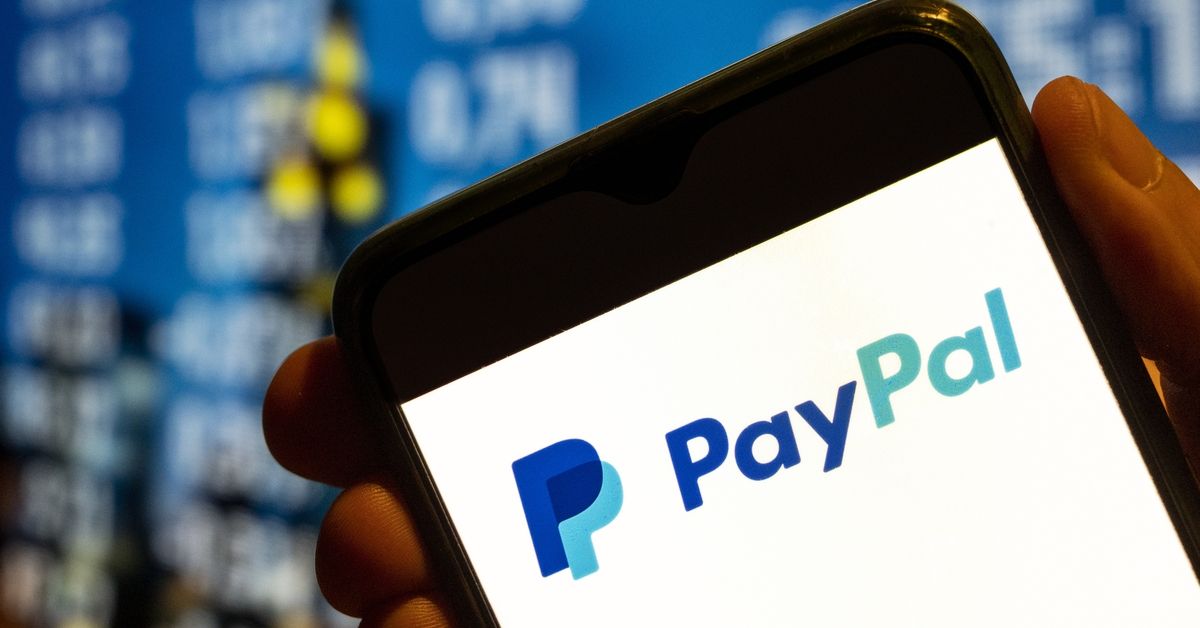 In October 2022, a document providing advance notice of changes to PayPal user policies included a new rule about misinformation on the app, spurring news headlines and messages to Snopes asking what, exactly, the purported change could mean.

The document outlining PayPal's Acceptable Use Policy (AUP) enraged some users by adding "the sending, posting, or publication of any messages, content, or materials that ... promote misinformation" to its list of prohibited activities beginning Nov. 3, 2022.

Come that date, users who supposedly violate the new "misinformation" guideline could be subject to monetary damages of $2,500 per violation — fines that "may be debited directly from your PayPal account(s) as outlined in the User Agreement," according to the document's wording. (PayPal's user agreement — in other words, the terms to which current users have agreed — has long included guidelines saying people would be fined $2,500 per offense should they violate any Acceptable Use Policy.)

However, no such provision about misinformation is actually being added to the policy, according to a PayPal spokesperson. In an email to Snopes, the spokesperson said the document didn't accurately reflect upcoming changes to the platform's policies:

An AUP notice for the U.S. recently went out in error that included incorrect information. PayPal is not fining people for misinformation and this language was never intended to be inserted in our policy. We're sorry for the confusion this has caused.

We asked PayPal for an explanation of how, and why, the "incorrect" language about misinformation on the app was posted, but we received no reply apart from the boilerplate statement quoted above.

As of this writing, PayPal had deleted the entire notice from its website (Snopes obtained and reviewed it using the Internet Archive). Nevertheless, enough people had already seen it, or heard of it, to create a social media campaign condemning PayPal for what it said. In an Oct. 8 tweet, former PayPal President David Marcus said the document "goes against everything I believe in":

Elon Musk, an erstwhile CEO of PayPal, agreed with that criticism:

The controversy even inspired some users to boycott the app.

As of this update (Oct. 27, 2022), PayPal's active Acceptable Use Policy (which still bore a "last revised" date of Sept. 20, 2021) makes no mention of the word "misinformation," or imposing a fine for same. PayPal has made no further statements on the matter since labeling the notice "incorrect" and saying the company would not impose fines for misinformation.

However, the current User Agreement (last revised Sept. 19, 2022) still stipulates a $2,500 fine for AUP violations (a fine that has been consistently in place since at least 2013, please note), and because of that prompted a second wave of outrage amid allegations that PayPal had "reinstated," "sneaked," or "put back in" an actual $2,500 fine for misinformation. For example:

But this was not the case.

As noted above, the $2,500 fine for AUP violations had been in effect for at least 10 years, nor had PayPal announced at any time that the fine would be rescinded. As for "misinformation," that word is still nowhere to be found in either the full User Agreement or AUP.

Some critics apparently thought they'd won a "gotcha" on PayPal by pointing out that the current User Agreement explicitly forbids providing "false, inaccurate or misleading information" -- which it most certainly does -- but they apparently failed to notice that: one, that particular prohibition has existed since at least 2013; and two, the agreement does not list (and has never listed) "providing false, inaccurate or misleading information" as an Acceptable Use Policy violation. Rather, it's categorized as a "restricted activity" (in PayPal parlance). As such, a violator may be subject to the termination of their PayPal account or other consequences, but not to a $2,500 fine.

Updated to report on a new wave of criticism based on false allegations that PayPal "reinstated" the $2,500 fine.