Was Queen Elizabeth a Descendant of Islamic Prophet Muhammad?

The rumor hardly has murky origins. In fact, it's plausible. 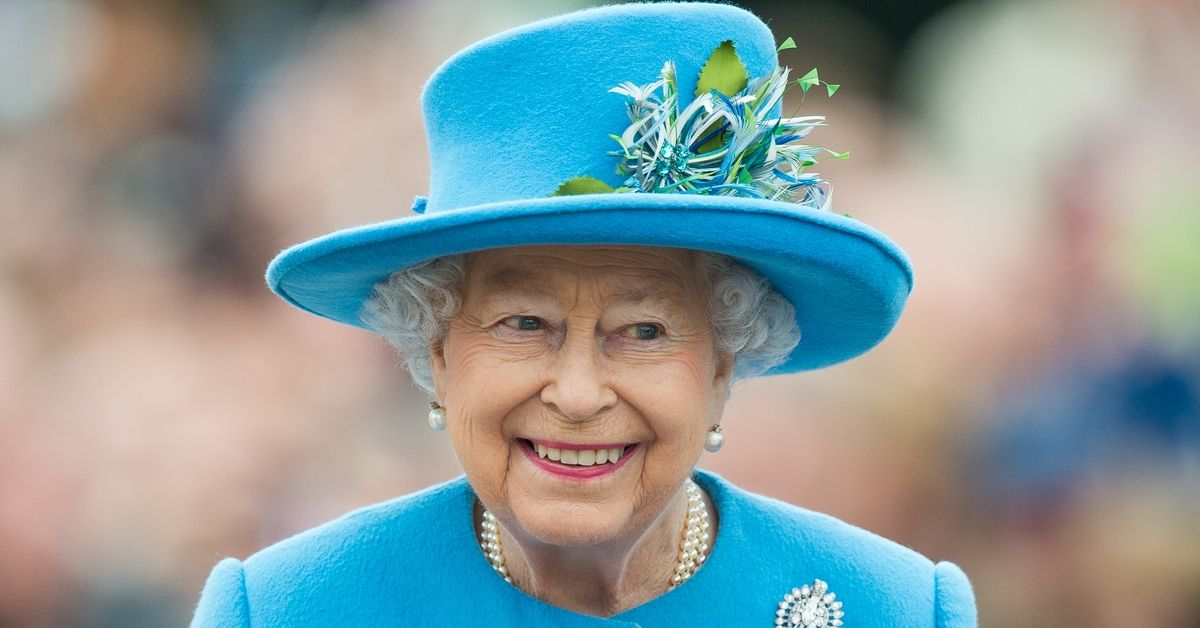 Queen Elizabeth II died on Sept. 8, 2022, reigniting a long-standing rumor that the monarch had familial ties to the Prophet Muhammad, the founding figure of the Islamic faith:

Unlike many rumors that spread in the wake of the queen's passing, the claim that Elizabeth II has ties to Muhammad is more than a simple hoax or misconception. Her lineage has been traced by generations, and there are questions about Elizabeth's possible descent from a Muslim princess named Zaida, as well as about Zaida's own origins and children. The graphic included in journalist Arron Merat's tweet above had been previously published by The Times, a British newspaper, in 2018.

Speaking to The Times on the topic in 2018, English historian and television personality David Starkey said the idea that Elizabeth was linked by lineage to Muhammad was "not at all outlandish," although it hadn't been verified or widely accepted by historians.

There were strong ties between Spain's royalty and the Islamic empire during Zaida's lifetime, and Starkey noted in comments to The Times that, "the medieval monarchs of Spain and the Islamic royal houses were very close and totally intermeshed." Parts of modern-day Spain were in fact ruled by the Umayyads, a Muslim caliphate.

The idea that the British royals, vis-a-vis Queen Elizabeth II, are descendants of the Prophet Muhammad doesn't exactly have the murky origins of an unfounded, sketchy internet rumor. It is certainly plausible.

In 1986, the news outlet UPI reported that the revelation about her likely noble Islamic lineage came from a letter sent by Harold Brooks-Baker, genealogist and publishing director for Burke's Peerage, an authority on British royalty. The purpose of the letter was not to reveal that trait, but to urge for further security for the royal family from what he described as a terrorism threat. Here's how UPI reported it:

'The royal family's direct descent from the prophet Mohammed cannot be relied upon to protect the royal family forever from Moslem terrorists,' he said. Probably realizing the connection would be a surprise to many, he added, 'It is little known by the British people that the blood of Mohammed flows in the veins of the queen. However, all Moslem religious leaders are proud of this fact.' Brooks-Baker said the British royal family is descended from Mohammed through the Arab kings of Seville, who once ruled Spain. By marriage, their blood passed to the European kings of Portugal and Castille, and through them to England's 15th century King Edward IV.

But the mystery deepened when we reached out to Burke's Peerage for comment on the matter. The organization told us that reports that Burke's was the original source of the claim are false.

"Unfortunately, we have no genealogical information relating to this. We were not the original source (even though that has been incorrectly repeated over the years)," representative from Burke's told Snopes in an email, adding that the original source for the claim was actually Sir Iain Moncreiffe of that Ilk, Bt, CVO, QC, who included it in his 1982 book, "Royal Highness: Ancestry of the Royal Child."

We will continue to update this story as we find further information.

Burgess, Kaya. "The Queen May Be a Child of the Prophet Muhammad." The Times, 12 April 2018, www.thetimes.co.uk, https://www.thetimes.co.uk/article/queen-may-be-child-of-muhammad-k5xd9btcl.

Updated to include information sent from Burke's Peerage.