Molson Coors has issued a voluntary recall for Coors Light and Keystone Light products manufactured at an Ohio brewery. It's unclear if "slime" videos are related. 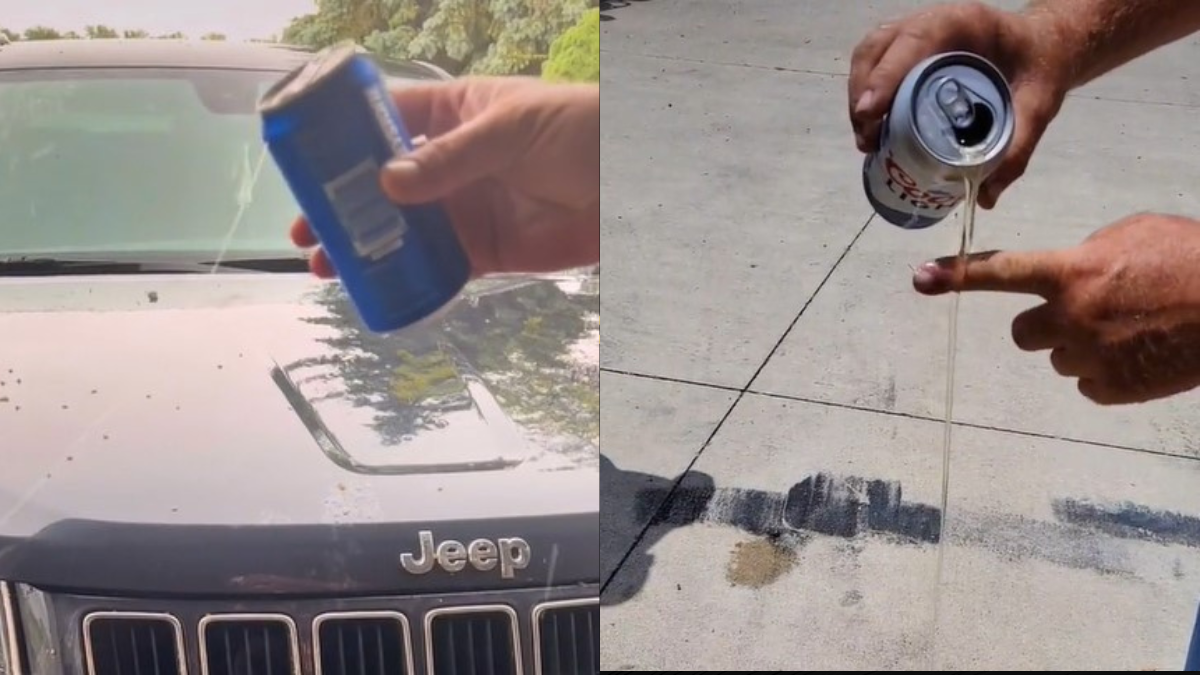 In June 2022, a number of videos supposedly showing a sort of "slime" pouring out of cans of Coors Light and Keystone Light beer went viral on social media. These videos were often accompanied by claims that the beverage company Molson Coors had recently issued a recall of these products.

Here's one video from TikTok that was viewed more than 2 million times:

Here's another video supposedly showing this "slime" coming from a can of Keystone Light:

We have attempted to contact the makers of these videos to learn more about their provenance, but have not succeeded so far. While Molson Coors has not commented on these specific videos, they did confirm that they did withdraw some packages of Coors Light and Keystone Light that had been produced at a brewery in Ohio:

A spokesperson told us via email:

"At Molson Coors, quality is our top priority, so when we recently became aware of a quality issue on some packs of Coors Light and Keystone Light produced at the Trenton Brewery, we chose to voluntarily withdraw those packs from the market. While we have chosen to voluntarily withdraw these packs, there are no food health risks associated with the product. The issue was with one can line that exclusively produces 12 oz tall cans, it impacted a only a small percentage of cans produced on the line and it has since been resolved. Work is already underway to replenish inventory as quickly as possible and because our national inventory position on these SKUs is stronger than it has been in years we are able to divert production into this market area from other breweries beginning this week."

Dierbergs, a Midwest supermarket chain that primarily operates in St. Louis, Missouri, posted a notice online that listed the specific items that were withdrawn. According to that statement, the affected products were produced at the Trenton Brewery (production site 1020).

In response to a voluntary product recall by Molson Coors, Dierbergs Markets has removed all lots of the following products from its shelves:

Molson Coors recently became aware of a quality issue on certain 12oz can packages of Coors Light and Keystone Light produced solely at the Trenton Brewery (production site 1020). While there are no food safety risks associated with the product, Molson Coors is choosing to withdraw it from the market as to not disappoint consumers. Consumer inquiries should be directed to the Molson Coors quality hotline: 1-800-645-5376. This number is located on each package as well.

Neither Molson Coors nor Dierbergs Markets has elaborated on the specific reason for this recall. As such, we're currently unable to determine whether the "slime" videos are related. It should also be noted that this recall only involves specific Coors Light and Keystone Light products produced at the Trenton Brewery in Ohio.

Updated [June 13, 2022]: Article updated to include a statement from Molson Coors.