Does It Rain Diamonds on Saturn and Jupiter?

Research presented by scientists in 2013 sparked years of fascination with the notion of precious gemstones raining down. 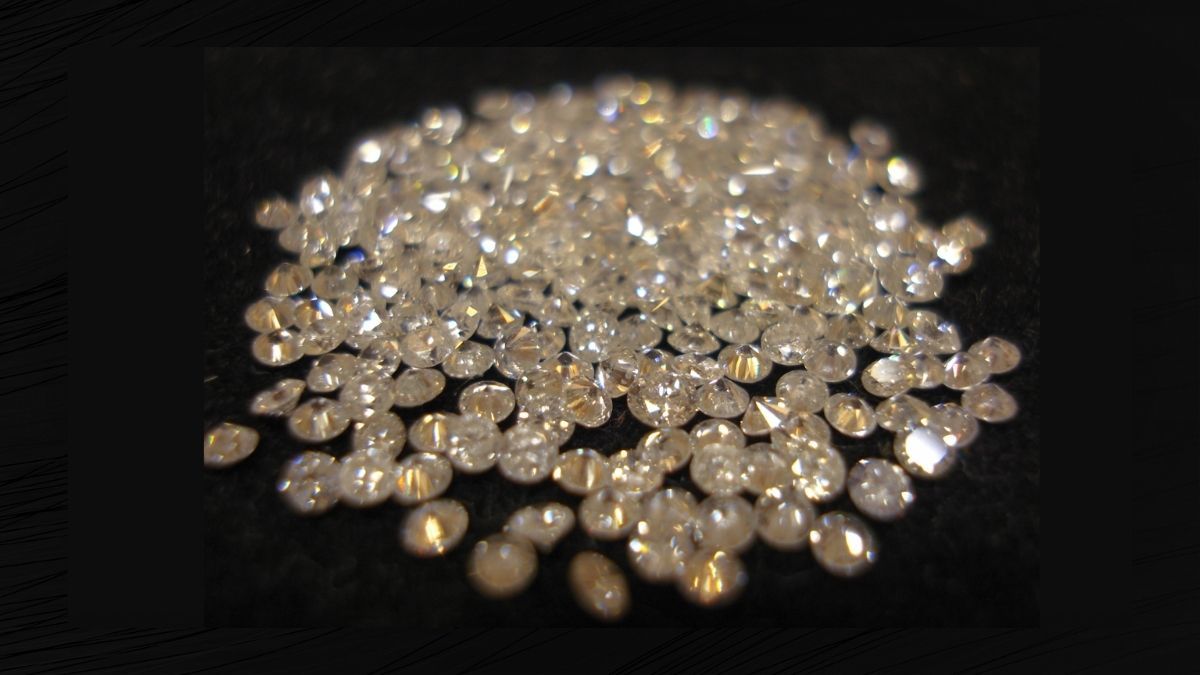 In 2013, two scientists presented research that has captured the internet's imagination in the years since. It's easy to see why.

Researchers Kevin Baines and Mona Delitsky in 2013 presented to colleagues in the science community their belief that the atmospheres on Saturn and Jupiter make it likely that those planets have diamonds raining down on them. Since then, we've seen a regular churn of headlines like, "Lightning storms make it rain diamonds on Saturn and Jupiter."

Baines and Delitsky argued the premise in a presentation to the American Astronomical Society's Division for Planetary Sciences in Denver, Colorado, in 2013. Here's how the science journal Nature described the process described by Baines and Delitsky:

In their scenario, lightning zaps molecules of methane in the upper atmospheres of Saturn and Jupiter, liberating carbon atoms. These atoms then stick onto each other, forming larger particles of carbon soot, which the Cassini spacecraft may have spotted in dark storm clouds on Saturn3. As the soot particles slowly float down through ever-denser layers of gaseous and liquid hydrogen towards the planets' rocky cores, they experience ever greater pressures and temperatures. The soot is compressed into graphite, and then into solid diamonds before reaching a temperature of about 8,000 °C, when the diamond melts, forming liquid diamond raindrops, they say.

That's not to say that the proposed scenario hasn't been met with skepticism, as outlined by National Geographic:

But planetary scientist William Hubbard, of the University of Arizona, expressed skepticism about the carbon chemistry proposed in this study. He thinks that the amount of soot produced by Saturn's lightning storms is too small for diamond production, and that the soot is most likely destroyed by the increasing pressure and temperature as it wafts down to deeper layers of the atmosphere.

"The pyrolyzed [broken down due to heat] carbon might just form a solution with the hydrogen, and not precipitate out [into diamonds]," said Hubbard.