Does Russia Meet the Criteria of Being a ‘Terrorist State’?

The Ukrainian President called on the U.S. to designate Russia as a state sponsor of terrorism. 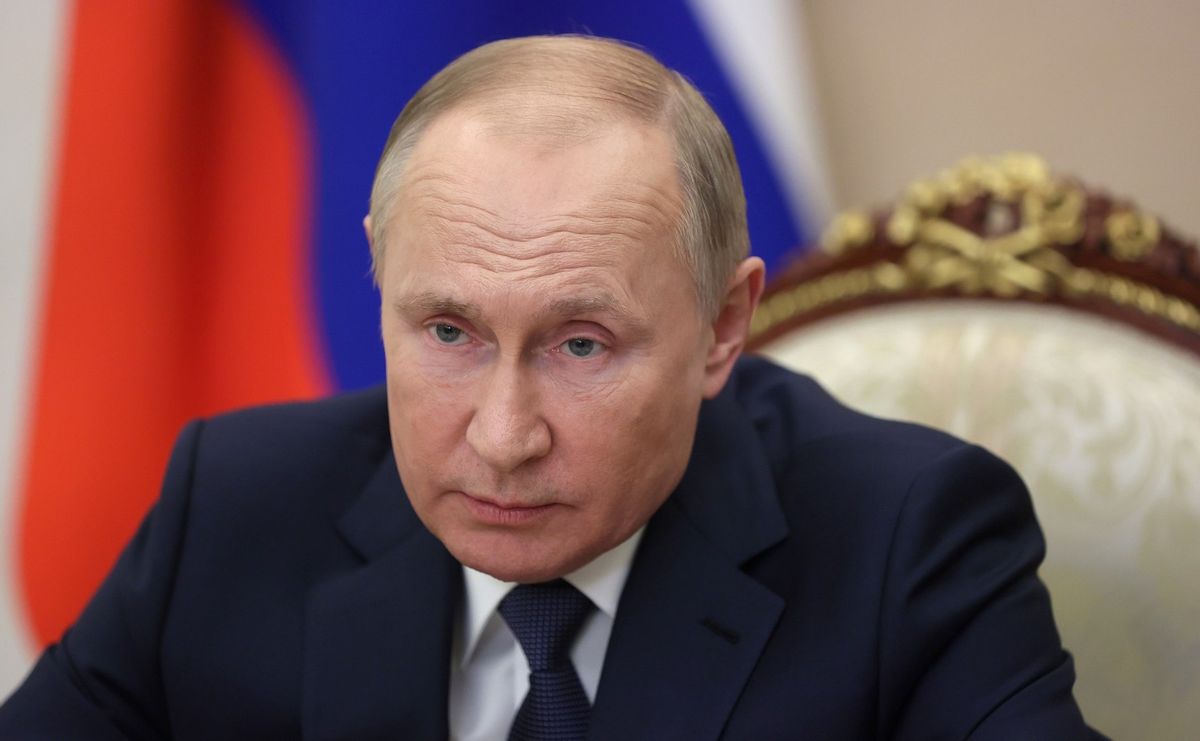 As Russia’s invasion of Ukraine continued through the spring of 2022, Ukrainian President Volodymyr Zelenskyy reportedly called on the United States to designate Russia as a state sponsor of terrorism.

Many legal scholars are asking for the same thing:

It is rare for the U.S. to designate a country as a “state sponsor of terrorism.” Currently the U.S. has designated only four countries as such: Syria, Iran, North Korea, and Cuba.

According to the Congressional Research Service, a number of criteria lead to the designation. The secretary of state must determine that a government has “repeatedly provided support for acts of international terrorism.”

Of the three statutes that authorize the secretary of state to designate a foreign government as a state sponsor of terrorism, only one includes an explanation for what acts are considered international terrorism:

The definition for the core term “international terrorism” is in the Foreign Relations Authorization Act, Section 140 (1988-1989):

(1) the term “international terrorism” means terrorism involving citizens or the territory of more than 1 country;

(3) the term “terrorist group” means any group practicing, or which has significant subgroups which practice, international terrorism;

Russia could qualify for this designation in some respects. The Kremlin has had close ties with countries that are already on the list of state sponsors of terrorism, including the Syrian regime. A United Nations report released in 2020 concluded that the Russian military had launched attacks in Syria against civilians that amounted to war crimes.

Russia reportedly has also attempted to assassinate its own dissidents and spies in foreign countries. A 2016 New York Times story stated, “No other major power employs murder as systematically and ruthlessly as Russia does against those seen as betraying its interests abroad. Killings outside Russia were even given legal sanction by the nation’s Parliament in 2006.”

Russia also supported separatists in Ukraine since before the current invasion, many of whom are accused of committing murder, rape, and torture in the region. In the first two weeks of April 2022, around 400 cases of sexual violence by Russian soldiers were reported to Ukraine’s ombudswoman for human rights, Lyudmyla Denisova. Since Feb. 24, 2022, a U.N. Commission received 75 allegations of sexual violence against Ukrainians, including children, in Kyiv alone.

Furthermore, the Russian army has committed other war crimes, including targeting civilians, summary executions, and murder.

Inclusion on the list would mean severe economic penalties for Russia and the countries that are its major trading partners, as well as restrictions on foreign aid and ban on defense exports. Russia’s U.S.-based assets could also be frozen. But Biden so far has not committed to approving this designation.

In a Senate hearing on April 27, 2022, U.S. Sen. Lindsey Graham asked Secretary of State Anthony Blinken to make the designation. In response, Blinken said, “There’s no doubt in my mind, senator, that the Russians are terrorizing the Ukrainian people. The question is this—and again, this is something that the lawyers are looking at—to make sure that we actually meet the statutory requirements of that designation.”

Even during the Cold War, the U.S. did not designate Russia as such, despite the then-Soviet Union’s support for a range of groups considered to be terrorist factions. Russia still has more military might and geopolitical influence than others on the terrorist list, and some experts argue that designating Russia as state sponsors of terrorism may embolden them further, extend the war, and hinder U.S. diplomatic efforts.

So whether Russia is designated a "terrorist state" or a "state sponsor of terrorism" is yet to be determined, though the country is responsible for what the U.S. considers numerous acts of terrorism.