Betty White’s Personal Items Will Be Sold at Auction

The actress and comedian died in December 2021. 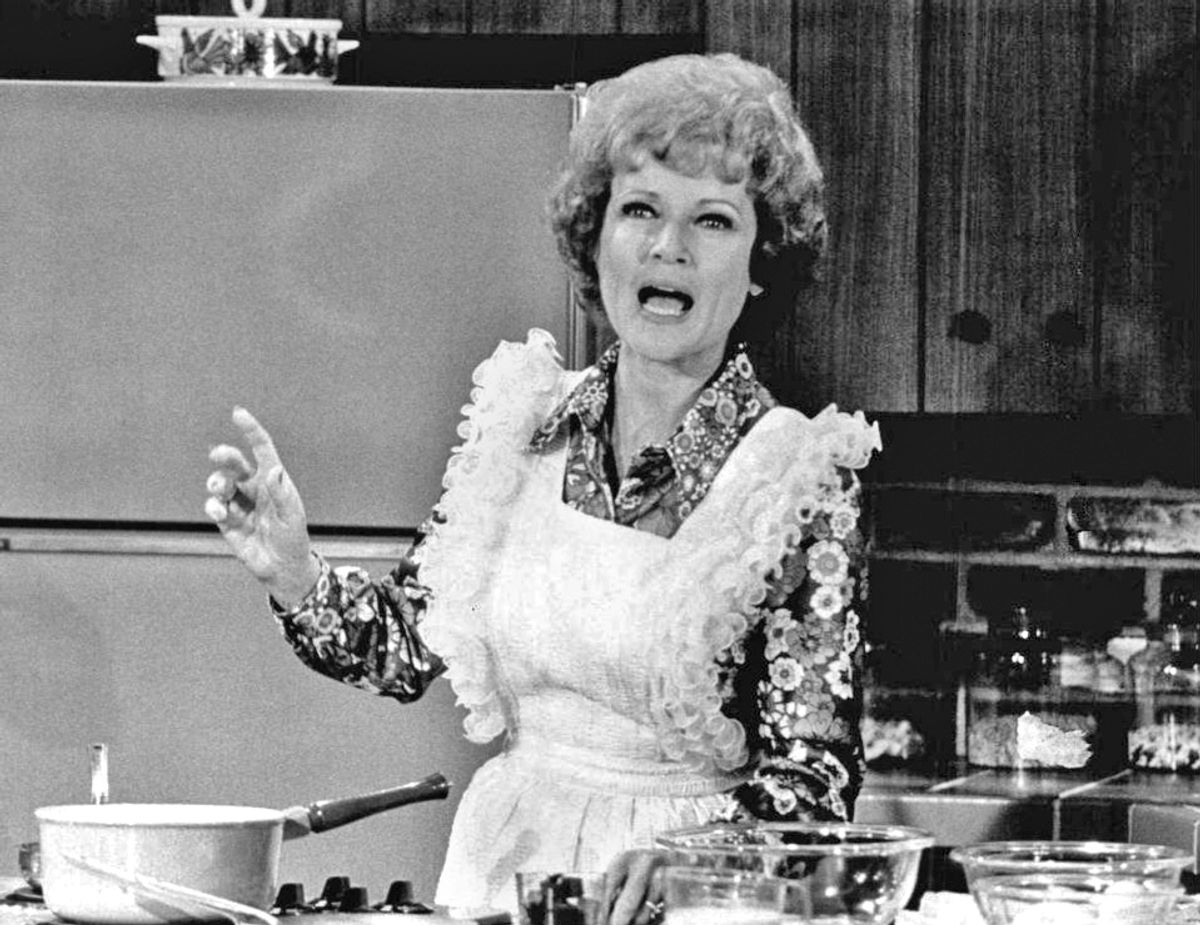 She was known for her television career on daytime talk shows, as one of the roommates on “The Golden Girls,” and for her numerous roles in shows like “Life With Elizabeth,” and “Boston Legal.”

Now her personal possessions will be available for purchase. Before the auction they will be exhibited in Santiago, Chile, and Kildare, Ireland. Julien’s Auctions, the company responsible for selling the items, released a statement saying, “Betty White was a beloved national treasure and a cross generational icon who made us laugh for eighty years with her illustrious work on film, radio and television classics.”

The exhibitions would be shown at the following locations and dates, as per the announcement:

They also described some of the items that would be on display:

Cherished items from White’s marriage to her beloved third husband Allen Lunden will be featured such as White’s gold leaf design with brilliant diamond set wedding band ... and a gold leaf design wedding band, worn by Allen Ludden, engraved on the interior: "6-14-63 I really do," in reference to their wedding June 14, 1963 at the Las Vegas, Nevada Convention Center (each lot $600 - $800); a vintage Van Cleef & Arpels gold flower brooch with brilliant diamond and blue sapphire details, seen in photographs of White wearing on multiple occasions ($14,000 – $16,000) ...; and an orange needlepoint director's chair decorated with owls and reading "Allen" on the seat back made by White for her husband.

White’s fine jewelry and showstopping gowns worn to her many awards shows and publicity appearances will be offered such as her black and gold embellished Mignon gown worn to the 41st Annual Primetime Emmy Awards on September 17, 1989 accompanied by a photograph of White wearing the gown with Mickey and Minnie Mouse and a taupe lace and satin gown worn by White to the 42nd Annual Primetime Emmy Awards on September 16, 1990 (each $1,000 - $2,000) [...]

White never had children of her own though she was stepmother to Ludden’s three children. The marriage lasted from 1963 until his death from cancer in 1981.

More details about the exhibition and the items available at the auction can be found here.