Did Ukraine Give Up Its Nuclear Power Through the Budapest Memorandum?

In 1994, the country agreed to take certain actions in exchange for security assurances. 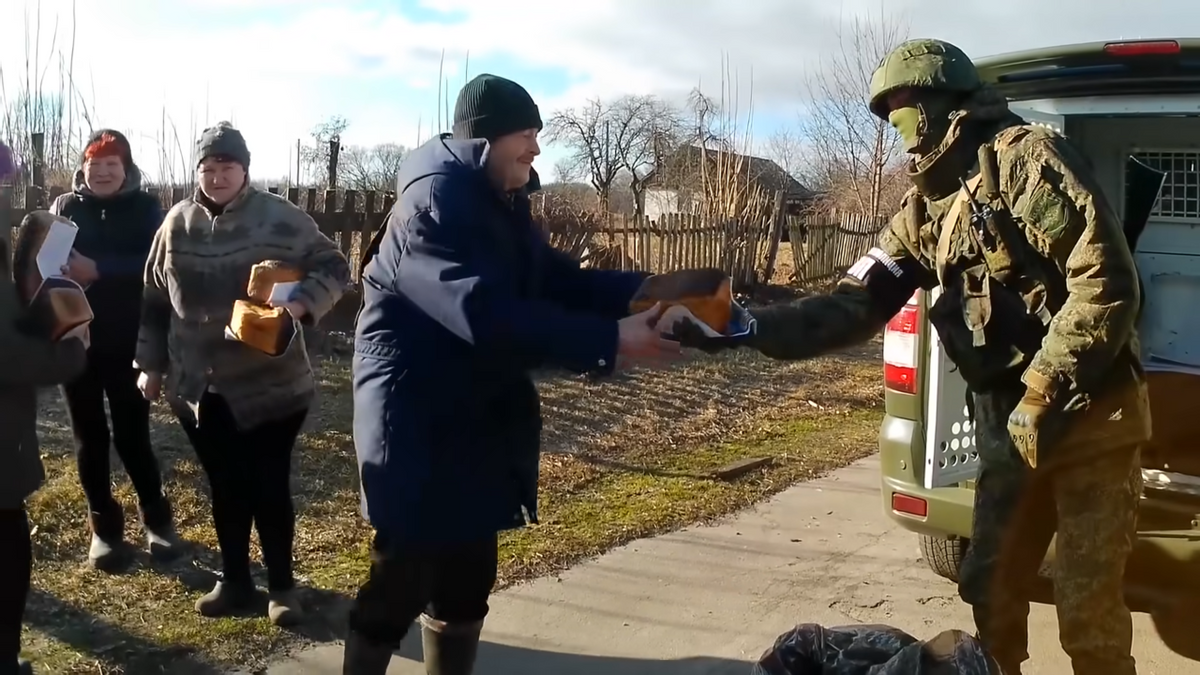 As Russia invaded Ukraine in February 2022, many readers online recalled the 1994 Budapest Memorandum, an important historical agreement signed by Russia, the U.K., and the U.S., that gave Ukraine security in exchange for the country's giving up its nuclear arsenal.

Our readers sent us a number of posts about the agreement, including the following:

How Ukraine Had Nuclear Weapons

In 1991, the disintegration of the Soviet Union resulted in the creation of a number of sovereign, post-Soviet states that were also left with portions of the former world power’s nuclear arsenal. Ukraine ended up with the third-largest cache of such weapons in the world, or around 1,900 strategic nuclear warheads.

By 1994 Ukraine, along with Belarus and Kazakhstan, acceded to the Treaty on the Non-Proliferation of Nuclear Weapons (NPT), and by 1996 all the remaining warheads were transferred to the new state of Russia.

But before reaching this agreement, Ukraine officials had misgivings about surrendering their warheads to Russia, which at the time had operational control over the arms from Moscow. They were concerned that by giving the warheads to Russia, the latter would reassert itself as a dominant power in the region. At the same time, the George H. W. Bush administration feared the collapse of the Soviet Union would turn into a violent conflict between nuclear-armed states, particularly as the administration observed the breaking up of Yugoslavia. The U.S. wanted to ensure there would be no increase in the number of nuclear weapons, which meant only Russia would have arms, a goal that extended into the Bill Clinton administration.

What Assurances Was Ukraine Looking For?

First, Ukraine wanted compensation for the enriched uranium in the nuclear warheads that could be used for fuel, which Russia agreed to. Secondly, Ukraine wanted the cost of getting rid of intercontinental ballistic missiles and their facilities covered, which the United States agreed to handle. Finally, Ukraine wanted security assurances, which was addressed in the 1994 Budapest Memorandum.

The very short memorandum had six basic points that can be read in full here. The key points affirm (emphasis ours):

The agreement, according to this Washington Post analysis, was not an official treaty; it did not contain any binding agreements or enforcement mechanisms. Russia has breached numerous parts of the memorandum by invading Ukrainian territory during the annexation of Crimea in 2014, and more recently with a full-scale invasion of Ukraine in 2022.

Barry Kellman, a professor of law and director of the International Weapons Control Center at DePaul University's College of Law, told Radio Free Europe in 2014 that, “It is binding in international law, but that doesn't mean it has any means of enforcement.” He added that there are numerous other treaties that oblige Russia to respect Ukraine’s territorial integrity, including the U.N. Charter and the Conference on Security and Co-operation in Europe (CSCE) treaty.

In November 1994, The New York Times quoted then-Secretary of State Warren Christopher who implied that the U.S. could intervene in a Ukraine-Russia conflict:

​​These incentives probably include some type of military guarantee against Russian aggression -- something long demanded by Ukrainian officials -- and perhaps even an informal extension of America's nuclear umbrella. When asked if the United States now insured Ukraine's borders, Secretary of State Warren Christopher said, "The security guarantees do relate to that subject and provide assurance in that connection." These promises could inject the United States into the middle of a Russian-Ukrainian crisis over, say, the status of the Crimea, with America risking the safety of New York or Washington to protect Kiev.

But in January 1994, when asked if the U.S. would send in troops to defend Ukraine’s possession of Crimea in a dispute with Russia, he said, “Exactly how those commitments are carried out will have to evolve.”

Harvard University Research Associate Mariana Budjeryn told NPR that Russia “glibly” violated the agreement, and did not even attend a meeting of the signatories held in Paris after Russia's annexation of Crimea in 2014.

She added that some Ukrainians did express regret for giving up their nuclear weapons:

There certainly is a good measure of regret, and some of it is poorly informed. It would have cost Ukraine quite a bit, both economically and in terms of international political repercussions, to hold on to these arms. So it would not have been an easy decision.

But in the public sphere these more simple narratives take hold. The narrative in Ukraine, publicly is: We had the world's third-largest nuclear arsenal, we gave it up for this signed piece of paper, and look what happened.

And it really doesn't look good for the international non-proliferation regime. Because if you have a country that disarms and then becomes a target of such a threat and a victim of such a threat at the hands of a nuclear-armed country, it just sends a really wrong signal to other countries that might want to pursue nuclear weapons.

It is indeed correct that Ukraine held nuclear arms after the collapse of the Soviet Union, and then gave them up in exchange for security assurances — assurances that were violated decades later.