Former band members were being sued for alleged child exploitation and pornography. 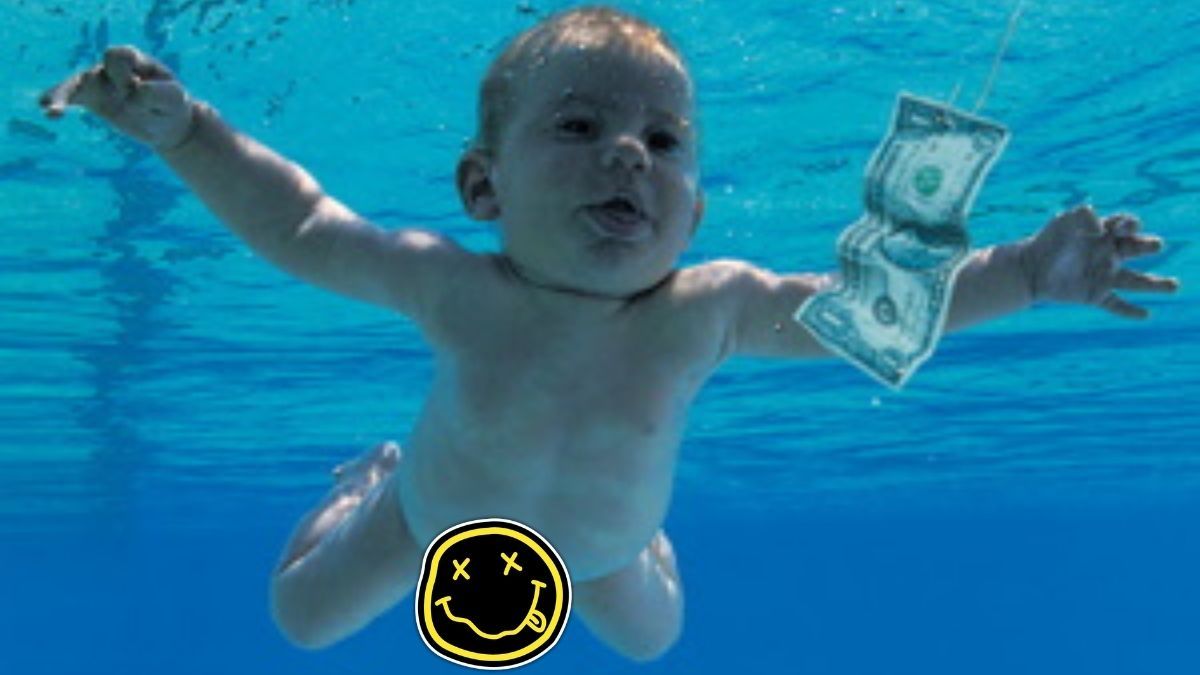 A lawsuit accusing former Nirvana band members of child exploitation and pornography for using a naked baby as cover art on their 1991 “Nevermind” album has now been dismissed by a California court. Spencer Elden, the baby on the cover art, had filed the suit in 2021, claiming that the band exploited his image and profited from his naked body as a baby. The case was dismissed because the plaintiff missed the deadline for responding to the motion for dismissal.

The former band members responded with a motion to dismiss the suit last month.

"Elden's claim that the photograph on the Nevermind album cover is 'child pornography' is, on its face, not serious," their lawyers said. They noted that anyone who owned a copy of the record would "on Elden's theory [be] guilty of felony possession of child pornography.” They added that until recently, Elden enjoyed being known as the “Nirvana baby” by reenacting the photograph many times in exchange for a fee, tattooing the album name across his chest, autographing album covers and posting them for sale on eBay, and trying to pick up women using that connection.

Nirvana’s lawyers also said that the statute of limitations on Elden's claims expired in 2011, to which Elden’s legal team from Marsh Law said, "Any distribution of or profits earned from any sexually explicit image of a child not only creates longstanding liability but it also breeds lifelong trauma. This is common for all of our clients who are victims of actively traded child pornography, regardless of how long ago the image was created."

Elden’s team had until Dec. 30, 2021, to respond to the motion for dismissal, but missed the deadline, so the case was dismissed by Judge Fernando M. Olguin of the Central District Court in California. Olguin said that Elden's team had until Jan. 13, 2022, to refile the case with appropriate changes. If the defendants filed another motion to dismiss, both the teams would meet on Jan. 20, 2022.

Marsh Law responded by saying, "In accordance with the court's order we will be filing a Second Amended Complaint very soon. We are confident that Spencer will be allowed to move forward with the case.”

We covered Elden’s lawsuit in more detail back in August 2021.

On Jan. 13, Elden filed a new version of his lawsuit, which included a declaration from the album graphic designer where he told the band that the genitalia could be digitally removed from the photograph. This, Elden's lawyers argued, demonstrated that the band and the record company deliberately wanted to show the baby's penis and use the image for commercial gain.