What is Pay-As-You-Throw? A Waste Expert Explains 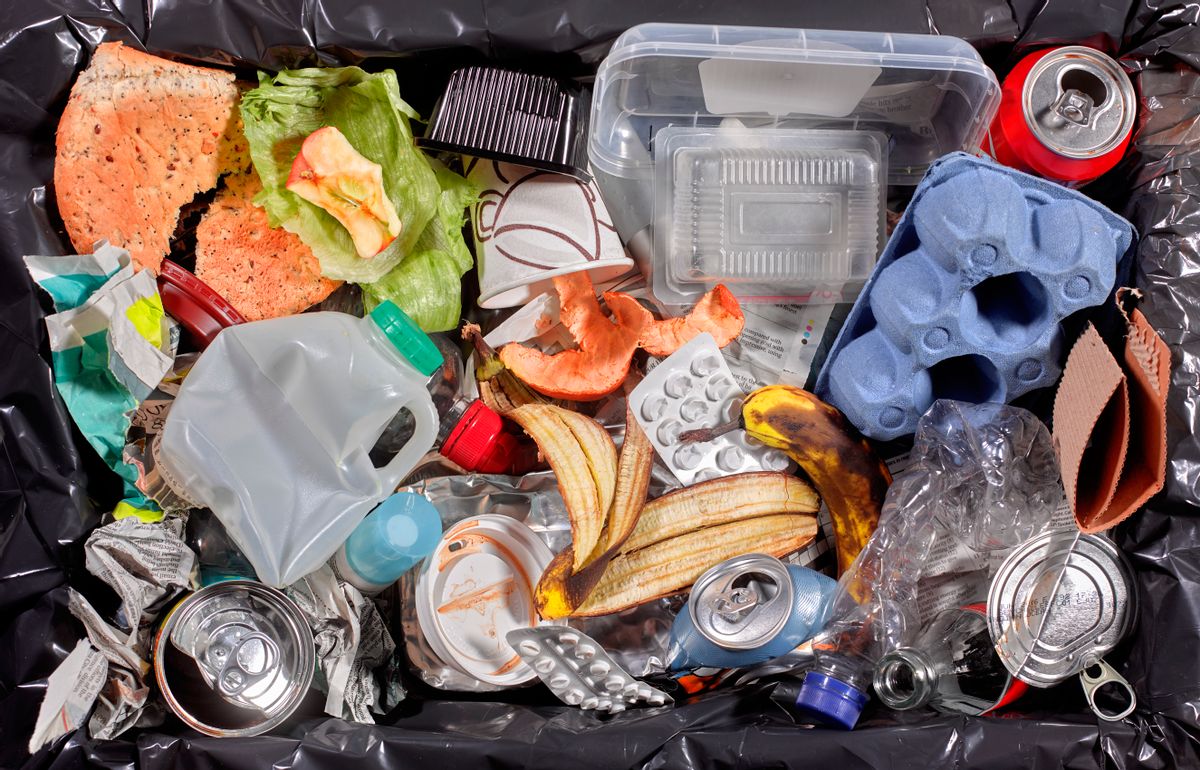 This article by Lily Baum Pollans, Hunter College is republished here with permission from The Conversation. This content is shared here because the topic may interest Snopes readers; it does not, however, represent the work of Snopes fact-checkers or editors.

Pay-as-you-throw is a policy that charges people for the amount of trash they toss out. It’s also sometimes called variable-rate pricing or pay-as-you-waste.

Many cities and towns around the world, including over 7,000 in the U.S., have pay-as-you-throw waste policies. Examples include Seattle, Berkeley, Austin and Portland, Maine.

Large cities often require residents to purchase special trash bags or stickers so that they pay separately for every bag of trash. Or people may have to sign up for a certain level of waste collection service, which limits how much garbage they can set out on the curb. 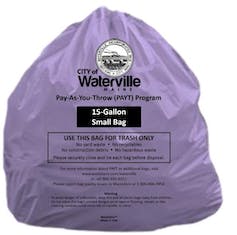 A pay-as-you-throw trash bag for the city of Waterville, Maine. Local grocery and convenience stores sell the bags in two sizes: large (30 gallons, $2.60 per bag) and small (15 gallons, $1.63 per bag). All trash put out for collection must be in the purple bags.
City of Waterville

Pay-as-you-throw is one of local governments’ most effective tools for reducing waste, controlling waste disposal costs and giving residents an incentive to participate in recycling and composting programs. Once households begin paying directly for waste services, they tend to rapidly reduce how much they throw away. In Massachusetts, for example, towns with pay-as-you-throw systems generated an average of 1,239 pounds of trash per household in 2020, compared with 1,756 pounds per household in towns that didn’t use this approach – a 30% reduction.

Such a shift can mean that people recycle and compost more, so the total volume of the waste stream remains relatively stable. But over time, pay-as-you-throw communities tend to see a decline in the total amount discarded, including recycling and compost.

This strategy can be controversial at the start. Even though everyone already pays for trash collection and disposal, either through their rent or local property taxes, pay-as-you-throw can feel like a new tax when it is broken out and charged separately. People also worry about pay-as-you-throw programs encouraging illegal dumping, although this hasn’t been observed in practice.

A more serious concern is that pay-as-you-throw programs, if not managed thoughtfully, can be costly for low-income households. To prevent this, many communities offer discounts or free bags for elderly and low-income residents, and most keep their recycling rates lower than trash rates. This approach usually keeps costs affordable.

Solid waste management has a big impact on the environment. Landfills and incinerators generate greenhouse gases and toxic pollutants. So does transporting heavy waste materials from urban centers to distant disposal sites.

Recycling is a better option for some materials, but many items that go into collection bins are never actually recycled. Research shows that by spurring shifts in consumption, local pay-as-you-throw programs improve waste management by encouraging everyone to generate less trash in the first place.

[Get The Conversation’s most important coronavirus headlines, weekly in a science newsletter]