The video interview was published on Dec. 21 and originally required a $12 or $20 monthly membership to the Daily Wire to watch it. 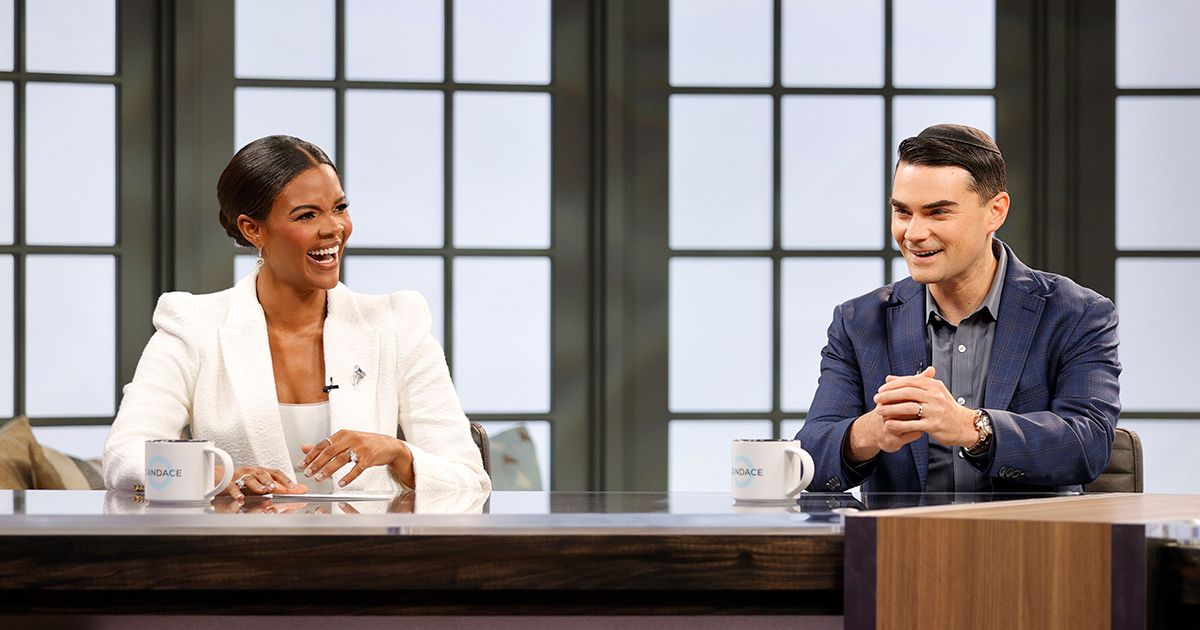 Former U.S. President Donald Trump's new video interview with the Daily Wire's Candace Owens is now available for free. A Facebook post said that the "Candace" show interview was released on Dec. 21 and originally required a $12 or $20 monthly membership to watch it. Several tweets also said it was a paid "exclusive" for "members only."

It's unclear if complaints from a popular Reddit post were the reason why the interview became available for free less than a week after it was posted. The Reddit post received so many upvotes that it landed on the front page of the website. It read: "Candace Owens requires a paid subscription to view her interview with Trump. Conservatives unironically demand to get it for free." "I love President Trump, and Candace, but can't afford to pay," one comment read. "Wish this stuff was not subscription it should be out there for the masses to hear," another commenter submitted.

One message said: "I will not pay for information ever....freedom of speech remember." Some of the comments appeared to possibly be from trolls.

The top-voted comment on the Reddit post said: "It's called a grift." As of the afternoon of Dec. 27, the thread had received well over 20,000 upvotes with an upvote percentage of 93%. This meant it was one of the most engaging pieces of content on the website. During Owens' interview, she asked Trump about the day before the Jan. 6 Capitol riot, COVID-19, hindsight, Alec Baldwin, and other topics.

The answer that appeared to receive the most news coverage was when Trump said, "the vaccine is one of the greatest achievements of mankind."

In line with data from the U.S. Centers for Disease Control and Prevention (CDC), Trump correctly told Owens that the vaccine "works" and called the vaccines "very, very good." He added that "the ones that get very sick and go to the hospital are the ones that don't take the vaccine." This was true, as reported by Bloomberg, the CDC, and a seemingly endless list of other credible sources.

Trump also told her: "If you take the vaccine, you're protected. Look, the results of the vaccine are very good. And if you do get [infected], it's a very minor form. People aren't dying when they take the vaccine." After being asked, he said that he believed taking vaccines is an issue of choice and that he was against the idea of requiring children to wear masks. Candace Owens greets the audience on the set of "Candace" on June 21, 2021 in Nashville, Tennessee. (Photo by Jason Davis/Getty Images)

Owens told Trump that she had not been vaccinated, while Trump recently said prior to the interview that he received his booster shot. His confirmation of getting the shot led to boos from a crowd, as reported by ABC News.

The full interview with Owens and Trump is available for free on the Daily Wire website.