In an email, Twitter confirmed to us that @TheRightMelissa was permanently suspended from the platform. 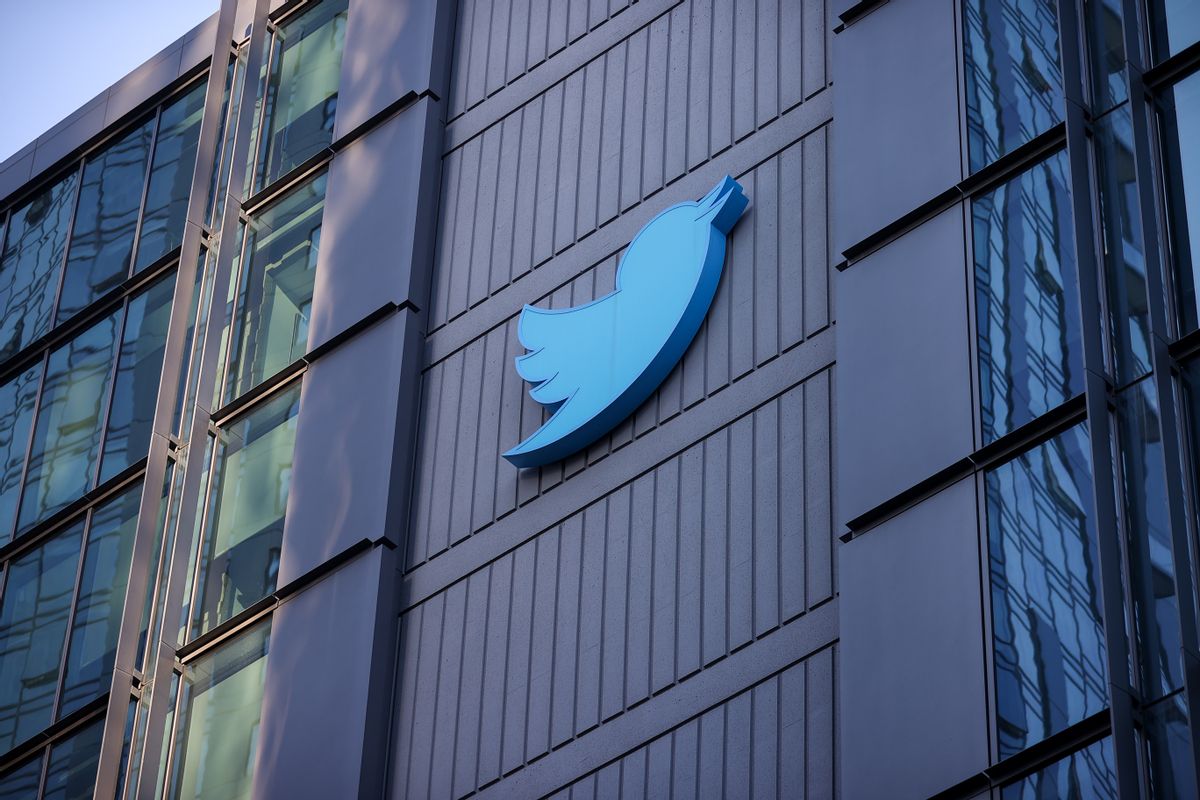 On Dec. 14, conservative, pro-Trump commentator Melissa Tate posted to Instagram that her Twitter account known as @TheRightMelissa was suspended by the platform. The company later confirmed to us by email that the ban was permanent.

Before the suspension, Tate's account showed she had nearly 500,000 followers. The news was shared on Twitter with the #FreeMelissa hashtag. In an Instagram post, Tate claimed that she had been suspended after sharing a clip from "The Joe Rogan Experience" podcast from a Dec. 13, 2021, interview with cardiologist Dr. Peter McCullough.

BREAKING: Twitter just suspended my account with almost half a million followers with no warning for sharing a clip from the Joe Rogan podcast where he is interviewing Doctor McCullough. Twitter said this was “harmful information”

This video is a video that was trending on Twitter so I’m not the only one who shared it.

This was selective enforcement & targeting by Twitter because they have been trying to silence me for over 5 years now, having locked down & deleted a previous account I had before this one.

As an immigrant who came from Marxism to America for freedom, I never thought I would see America fall to totalitarianism.

This is beyond Soviet Style censorship when you are not even allowed to share a clip of a doctor sharing factual scientific, researched information & info about the early treatment results he is getting with his own patients.

So it’s off to the digital gulag for me!

According to a screenshot that was included in the same Instagram slideshow, Twitter suspended Tate's account for violating Twitter's rules. It also said her suspension was "specifically for violating our policy on spreading misleading and potentially harmful information related to COVID-19."

We reached out to Tate and Twitter to confirm the length of the suspension and to seek evidence that showed it was the result of a tweet associated with a video clip from Rogan's interview with McCullough.

We responded to Twitter after it provided a statement to us about Tate's suspension. In our reply to the company, we asked about a quote tweet that we found where Tate captioned a video from Rogan's podcast with McCullough. The clip was originally posted by the @MythinformedMKE account, who also tweeted about the video: "Let’s see how long this stays up on Twitter."

As of Dec. 15, the video of Rogan and McCullough was still available on Twitter and showed a count of more than 1.6 million views. It had also been retweeted and liked around 60,000 times.

After her suspension, none of Tate's tweets was visible on Twitter. However, we found that the tweet had been saved in a Google cache archive before she was suspended. We then archived the Google cache page to the archive.is website.

In the tweet, Tate typed the following commentary to be displayed above the quote-tweet of the clip from McCullough's interview with Rogan: "GLOBAL BOMBSHELL: Dr. Peter McCullough on the Joe Rogan show says Moderna made the Covid vaccine long before Covid & that the pandemic was a premeditated & concerted scheme by govt. & medical entities to then force vaccinations as the solution."

In Tate's Instagram post, she claimed Twitter had engaged in "selective enforcement" and that she wasn't the only person who shared the clip. However, she did not mention in her Instagram post the "GLOBAL BOMBSHELL" commentary she typed and added to her quote-tweet of the video. Again, it's unclear if this was one of the tweets that led Twitter to make its decision to suspend @TheRightMelissa from the platform. At press time, Twitter had not yet responded to our second inquiry.

Regarding her tweet, PolitiFact previously debunked the claim months before. The reporting from June 2021 showed a list of credible data and sources that led to it being rated as "False." FactCheck.org also previously published a fact check that debunked COVID-19 vaccine claims made by McCullough.

McCullough, Rogan's guest who was mentioned by Tate on Instagram, was described in a Medscape article as a "COVID-19 vaccine skeptic" who had previously "promoted the use of therapies seen as unproven for the treatment":

The largest nonprofit health system in Texas has secured a temporary restraining order against cardiologist Peter A. McCullough, MD, MPH, a COVID-19 vaccine skeptic who allegedly continued to claim an affiliation with Baylor Scott & White Health months after he entered into a confidential separation agreement in which he agreed to stop mentioning his prior leadership and academic appointments.

Baylor was the first institution to cut ties with McCullough, who has promoted the use of therapies seen as unproven for the treatment of COVID-19 and has questioned the effectiveness of COVID-19 vaccines. Since the Baylor suit, the Texas A&M College of Medicine, and the Texas Christian University (TCU) and University of North Texas Health Science Center (UNTHSC) School of Medicine have both removed McCullough from their faculties.

He also had appeared several times in the past on the far-right Fox News program "The Ingraham Angle." In the appearances, he downplayed several aspects of the COVID-19 pandemic. He also kept accepting invites to come on the show despite the fact that the following headlines were shown under his face as he talked: "The Left Wants U.S. to Stay in COVID Crisis Mode," "Media Denizens Can't Wait to Jab Your Kids," "The True Origins of COVID Exposed," and "Concerns Mount Over COVID Vaccine Safety for Kids." Those four examples were just a small sampling from his appearances on the program.

This story will be updated if we receive a response from Tate or if we receive confirmation from Twitter that the "GLOBAL BOMBSHELL" tweet was, in fact, the last straw that led to her suspension.