Was a Student Suspended for Saying There Are Only 2 Genders?

In some cases, headlines told a different story than the articles they were attached to. 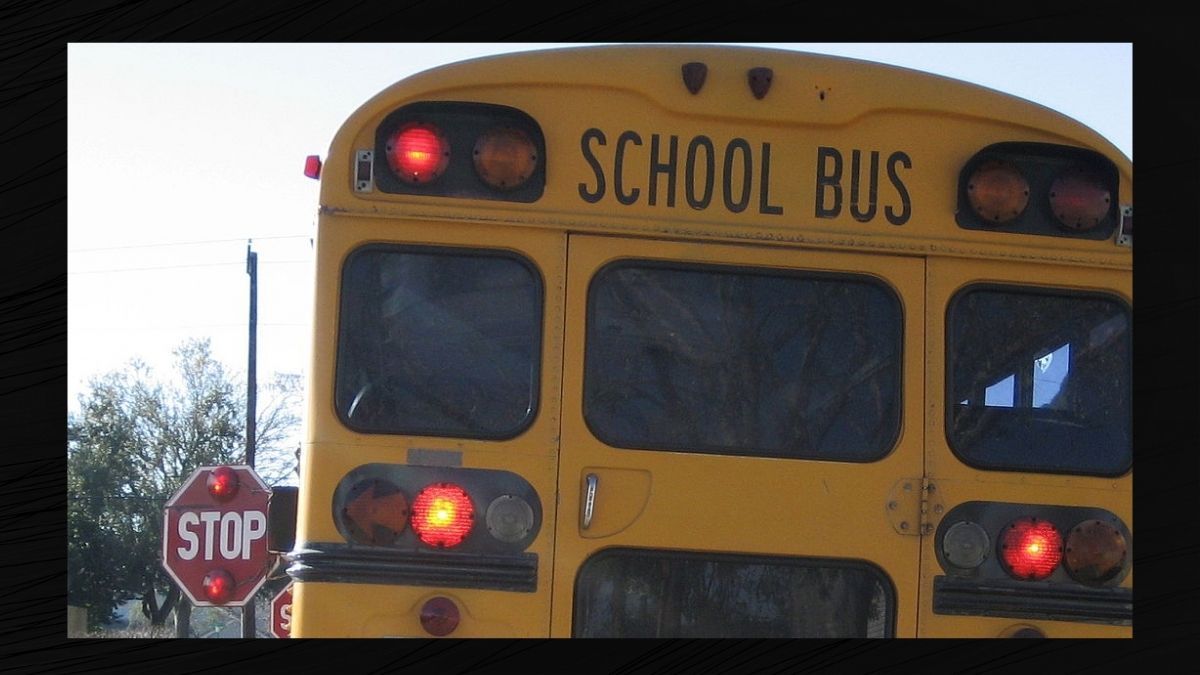 In mid-to-late November 2021, various news outlets published headlines reporting that a New Hampshire high school student had been "suspended" for stating that there are only two genders.

Such headlines led to the impression that the student in question was given a full suspension from school. According to local news coverage of the incident, that is not the case.

On Nov. 8, 2021, the New Hampshire-based Christian legal advocacy group Cornerstone Action announced that it had filed a lawsuit against New Hampshire School Administrative Unit 16 (SAU 16). The Cornerstone news release on the lawsuit stated that the Exeter High School student, identified as "M.P.," filed the suit against the district "after they punished him with an athletic suspension for expressing his opinions on a cultural issue."

According to the New Hampshire Union Leader, the student's punishment amounted to only a one-game suspension from the football team.

According to Cornerstone, in 2016, SAU adopted a gender nonconforming students policy, which states that students have "the right to be addressed by a name and pronoun that corresponds to the student’s gender identity," and further states that the intentional refusal to respect a student's gender identity is a violation of this policy.

M.P.'s lawsuit challenges Exeter's policy, which is similar to policies adopted by districts across New Hampshire, over free speech rights of "students who hold dissenting views," per Cornerstone's news release.

The dispute began with a request from one of M.P.’s classmates, to be referred to with the singular “them” pronoun, instead of “him” or “her.”

On the bus after school, according to the complaint, M.P. and his friends exclaimed that they thought there were only two genders, and another student, identified as “A.G.” turned around in her seat to disagree.

Later, A.G. texted M.P. to continue the debate, which ended with M.P. calling her a “bozo,” according to the complaint, and telling her to “stfu,” an abbreviation imploring her to shut up, involving a profanity.

According to the newspaper, M.P. was called in the principal's office the next day where he met with the school's vice principal and football coach, and was given a one-week athletic suspension that was later reduced to one game.

It remains unclear to us whether M.P. was suspended from playing one football game because he violated the district's gender identity policy or because of other elements of his exchange with A.G.

We reached out to SAU 16 asking for further details about the incident and whether it had any statements in response to the news reports and lawsuit, but didn't get a response in time for publication. We will update when we do.