Paralyzed mice given the treatment were able to walk within one month. 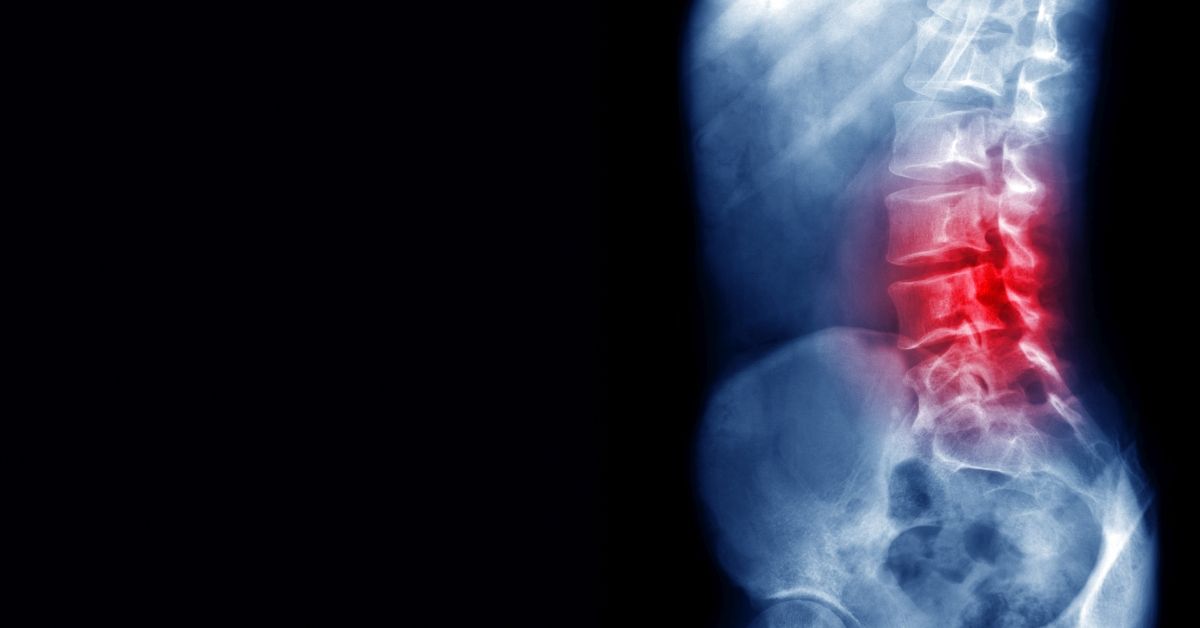 Paralysis resulting from a spinal cord injury almost always meant a lifelong condition. Now, researchers at Northwestern University believe the condition, at least in some cases, may be preventable.

Reporting in the peer-reviewed journal Science, the scientists write that after one shot of an  injectable “dancing molecules” therapy, damaged tissues of mice that had experienced severe spinal cord injury were repaired, reversing paralysis within one month.

The therapy has not been tested in humans, but an in vitro test of human cells in petri dishes showed that the cells were responsive to the therapy, providing hope that one day, humans might also benefit from treatment.

The brain, spinal cord and central nervous system do not have the ability to repair themselves following injury and as such, spinal cord injury is the leading cause of paralysis in the U.S., found a 2016 study conducted by the Centers for Disease Control and Prevention. In the U.S., nearly 300,000 people are living with a related injury and less than 3% of those who have experienced a complete injury will recover basic physical functions, notes the National Spinal Cord Injury Statistical Center.

Currently, there are no therapeutics that enable the triggering of spinal cord regeneration, explained study author Samuel Stupp, an expert in regenerative medicine, in a news release. This is in large part due to basic biology. Axons, which help to transmit and enable communication throughout the body, cannot regenerate in the central nervous systems of adults, which renders them unable to repair themselves in extreme cases. Following traumatic injury, it is difficult to prevent or avoid permanent paralysis.

That's where science comes in. "Spinal cord injury causes paralysis because it damages or severs axons, long tails that neurons in the cord that serve as 'electrical cables' that transmit electrical signals in both directions between the brain and the rest of the body. The damage to axons interferes with our ability to sense and move," Stupp told Snopes. "Our therapy signals the damaged or severed neurons to initiate regeneration of the axons, thus restoring the critical electrical signals."

The therapy at play is what’s known as a polymer, a specialized liquid gel made up of natural or artificial chains of molecules linked together.

As part of their study, researchers injected recently paralyzed mice with a single jab of a specialized polymer known as a "supramolecular polymer"  to tissues around the spinal cords. Once injected, the polymer gels into a “complex network of nanofibers” that mimic the extracellular matrix (ECM) of the spinal cord, a vital component of all tissues. Stupp described this particular polymer as a "three dimensional 'mesh' of nanoscale fibrils that resembles what surrounds cells in most tissues, including neurons in the spinal cord."

The supramolecular polymer mimics natural proteins that would be needed in the body to prompt such reparations to send “bioactive signals” of communication that trigger cells to repair and regenerate areas surrounding the spinal cord. First, molecules in the polymer connect to the receptors where they trigger two signals critical to spinal cord repair: axon regeneration and the regrowth of blood vessels.

“Receptors in neurons and other cells constantly move around,” Stupp said. “The key innovation in our research, which has never been done before, is to control the collective motion of more than 100,000 molecules within our nanofibers. By making the molecules move, ‘dance’ or even leap temporarily out of these structures, known as supramolecular polymers, they are able to connect more effectively with receptors.”

Not only did their research reveal that axons could regenerate themselves, but they also found that scar tissue, which can create a physical barrier to regeneration and repair, was diminished. An insulating layer of axons that help to transmit electrical signals, myelin, was shown to reform while blood vessels formed to deliver nutrients to the site of injury.

Within four weeks, the mic were able to walk again.

But any testing in humans is still a long way away, and it is unclear whether the same results will translate. The scientists also employed the therapeutic on in vitro tests in human cells in petri dishes and found that cellular activity became more active, suggesting that human cells at least responded. In the human body, cells and receptors are in constant motion and when they move more quickly, the theory is that they will come into contact with more receptors.

“If the molecules are sluggish and not as ‘social,’ they may never come into contact with the cells,” explained Stupp.

If it works in humans, the theory follows that therapy could be applied to individuals who recently experienced a major trauma to prevent paralysis. But it remains unknown to what extent the therapy could heal existing or long-term injuries. Stupp says it may be possible to use a similar therapy to patients that are already paralyzed, however such work will require more research to formulate therapy in a different form — a goal that his team is currently working on.

"Supramolecular polymers is an exciting new emerging field in the area of materials that have very different properties from conventional polymers. The difference is that in conventional polymers (plastics for example) the thousands or more structural units that make up these molecules (macromolecules) are bonded by very strong bonds that are difficult to break," Stupp told Snopes.

"In supramolecular polymers the structural units are bonded by weaker forces so they can be more dynamic. This is how we turn on the 'dancing' of molecules, meaning that molecules (with biological signals in this case) move a lot collectively and we discovered for the first time that this motion is critical for effective signaling of the receptors."

That, he said, is the scientific breakthrough now described.

Stupp told Snopes that his team plans to approach the U.S. Food and Drug Administration in 2022 to move forward with approval for a clinical trial in humans.