Winter Heating Bills Rising by up to 54% This Year

Now that the economy is returning to life, demand has grown faster than production, meaning costs are much higher. 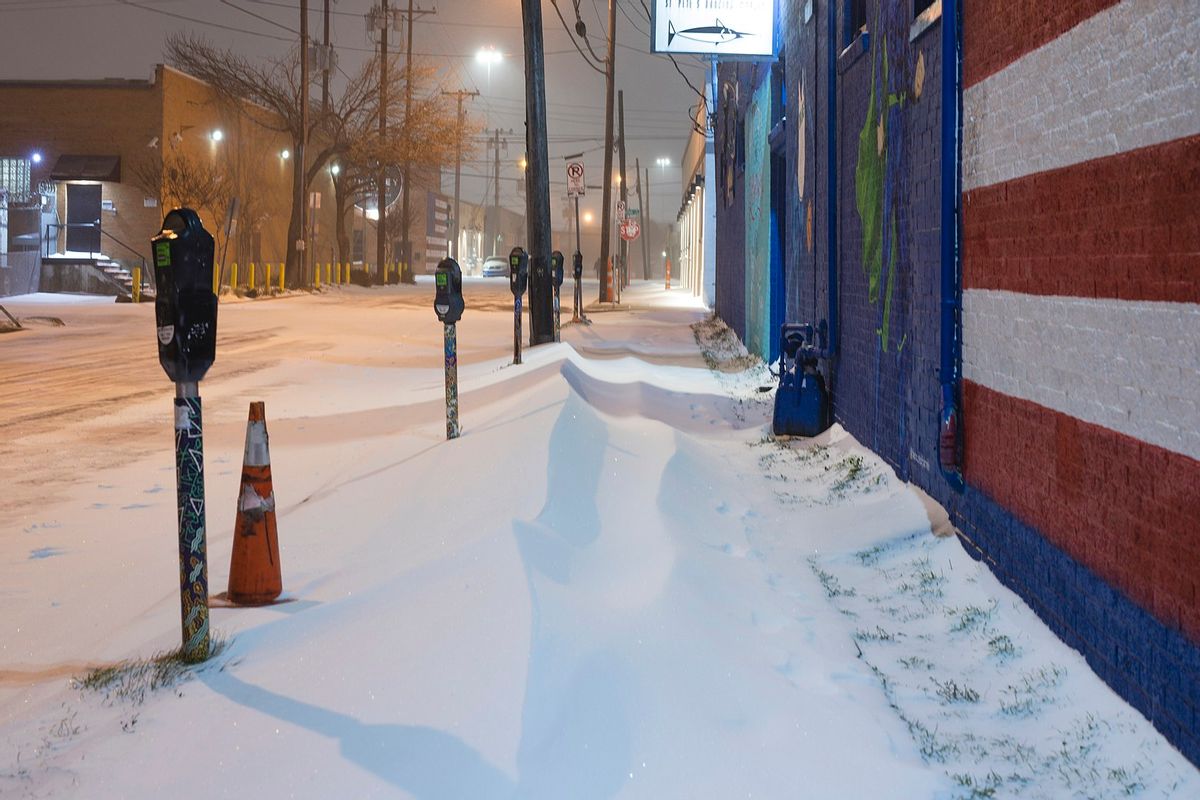 Heating bills across the U.S. are set to surge in late 2021, a consequence of higher inflation and a slightly colder winter. According to the U.S. Energy Information Administration (EIA), “retail prices for energy are at or near multiyear highs in the United States.”

Even when we vary weather expectations, we expect the increase in energy prices as the United States returns to economic growth to mean higher residential energy bills this winter:

According to the EIA, households that primarily use natural gas, will “spend $746 this winter.” They argue that these changes come from higher expected consumption and higher costs. If the winter is colder than predicted, overall household expenditures could rise up to 50% for natural gas consumers.

According to the BBC, the cost of living in the U.S. has risen sharply alongside higher consumer demand and supply-chain bottlenecks. Prices dropped to multi-year lows in 2020, according to The Associated Press, and amidst shutdowns during the pandemic, energy production also slowed down. Now that the economy is returning to life, demand has grown faster than production, meaning costs are much higher.