Teachers are concerned they will be punished for stocking classrooms with books addressing slavery, racism, and other issues. 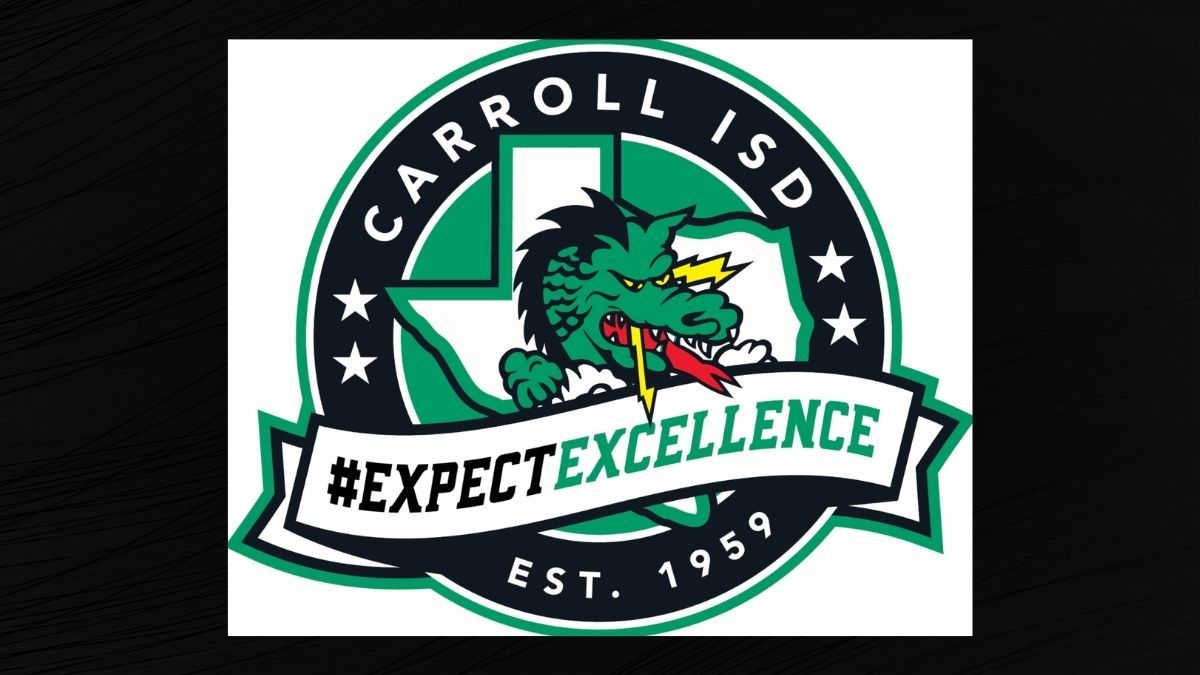 A Texas school district is at the center of the controversy over a state law that seeks to ban critical race theory in school curriculums.

In mid-October 2021, NBC News revealed a leaked audio clip in which a top administrator with Southlake’s Carroll Independent School District advised teachers that if they have books on the Holocaust in the classroom, they should also include “opposing” viewpoints on it.

Gina Peddy, the district’s executive director of curriculum and instruction, referred to a new Texas law that went into effect in September 2021, which restricts discussions on race and history.

Some excerpts from the law:

The law also states that teachers "may not be compelled to discuss a particular current event or widely debated and currently controversial issue of public policy or social affairs."

Peddy was referring to these rules when she said in the recording, “Just try to remember the concepts of [House Bill] 3979 [...] And make sure that if you have a book on the Holocaust, that you have one that has an opposing, that has other perspectives.”

“How do you oppose the Holocaust?” one teacher can be overheard saying in response.

The release of the audio recording resulted in widespread controversy. The school district released a statement saying the comments in the recording “were in no way to convey that the Holocaust was anything less than a terrible event in history. Additionally, we recognize there are not two sides of the Holocaust”:

We reached out to the school district, asking them if they planned to change anything about the curriculum, including scrapping including “opposing” perspectives on the Holocaust. In response, they sent us the same statement they posted on Facebook.

Before the audio leak, the school district had issued guidelines on the contents of classroom libraries, reprimanded a teacher who had an anti-racism book in her class, and a directive to close their class libraries until they were “vetted.” All these events, teachers say, caused “confusion and worry.”

Critical race theory, a concept that is dividing schools across the country, argues that racism in America is not just individual, but systemic, that it is ingrained in the legal system, and it still impacts Black people and other people of color today.

Conservatives who oppose this form of teaching argue that this wrongly accuses all white Americans of being racist. A similar debate broke out with the ethnic studies curriculum in California schools, an issue we covered back in March 2021.