Critics of the change see it as just another example of political correctness run amok. 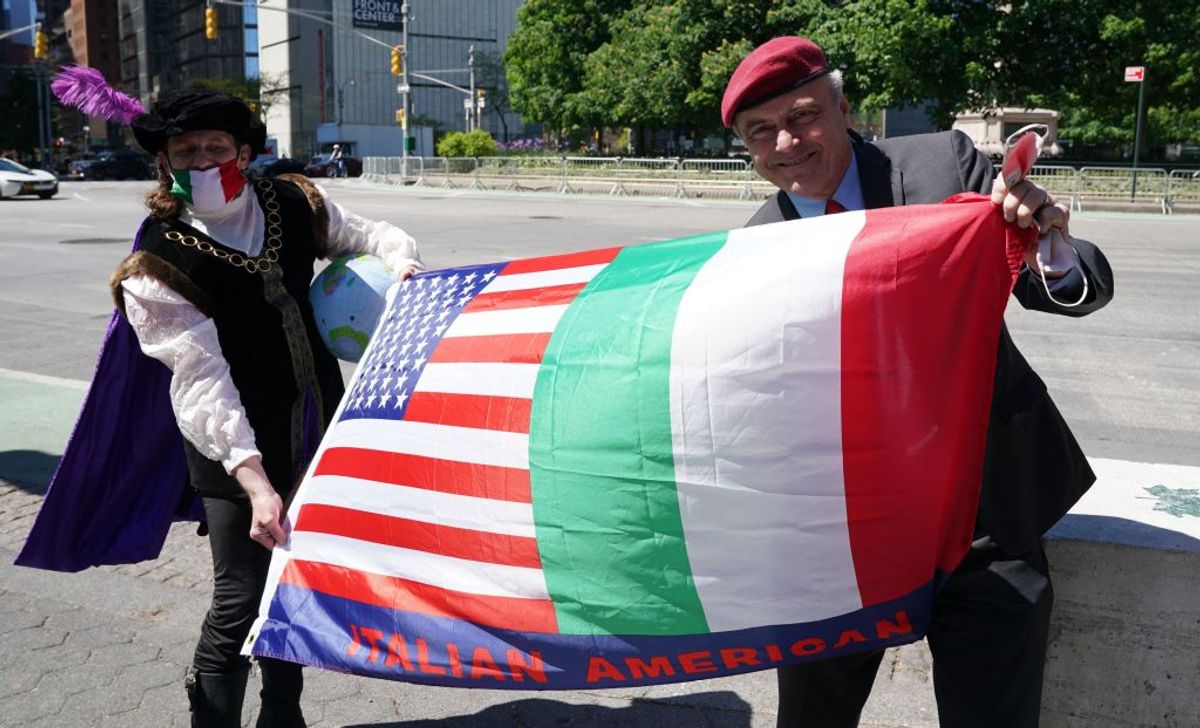 More and more towns and cities across the country are electing to celebrate Indigenous Peoples Day as an alternative to – or in addition to – the day intended to honor Columbus’ voyages.

Critics of the change see it as just another example of political correctness run amok – another flash point of the culture wars.

As a scholar of Native American history – and a member of the Lumbee Tribe of North Carolina – I know the story is more complex than that.

The growing recognition and celebration of Indigenous Peoples Day actually represents the fruits of a concerted, decades-long effort to recognize the role of indigenous people in the nation’s history.

In 1892, a joint congressional resolution prompted President Benjamin Harrison to mark the “discovery of America by Columbus,” in part because of “the devout faith of the discoverer and for the divine care and guidance which has directed our history and so abundantly blessed our people.”

Europeans invoked God’s will to impose their will on indigenous people. So it seemed logical to call on God when establishing a holiday celebrating that conquest, too.

Of course, not all Americans considered themselves blessed in 1892. That same year, a lynching forced black journalist Ida B. Wells to flee her home town of Memphis. And while Ellis Island had opened in January of that year, welcoming European immigrants, Congress had already banned Chinese immigration a decade prior, subjecting Chinese people living in the U.S. to widespread persecution.

And then there was the government’s philosophy towards the country’s Native Americans, which Army Colonel Richard Henry Pratt so unforgettably articulated in 1892: “All the Indian there is in the race should be dead. Kill the Indian in him, and save the man.”

It took another 42 years for Columbus Day to formally become a federal holiday, thanks to a 1934 decree by President Franklin D. Roosevelt.

He was responding, in part, to a campaign by the Knights of Columbus, a national Catholic charity founded to provide services to Catholic immigrants. Over time, its agenda expanded to include advocacy for Catholic social values and education.

When Italians first arrived in the United States, they were targets of marginalization and discrimination. Officially celebrating Christopher Columbus – an Italian Catholic – became one way to affirm the new racial order that would emerge in the U.S. in the 20th century, one in which the descendants of diverse ethnic European immigrants became “white” Americans. 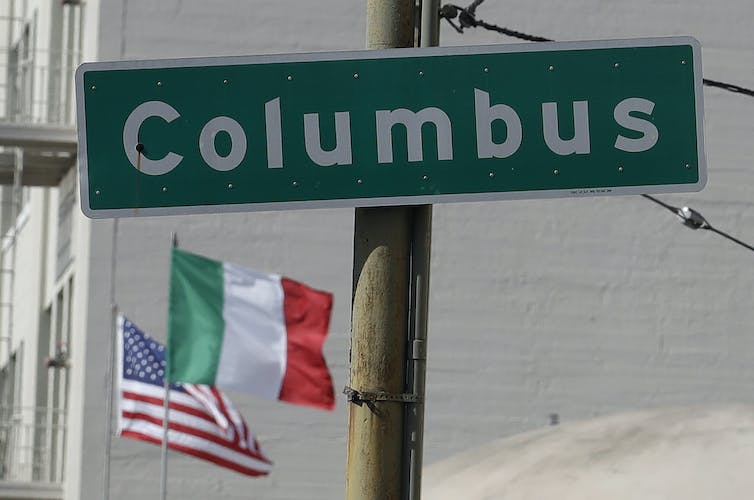 To some, recognition of Columbus was a way to welcome Italian Americans into the fold of mainstream American culture.
AP Photo/Jeff Chiu

But some Americans started to question why Indigenous people – who’d been in the country all along – didn’t have their own holiday.

In the 1980s, Colorado’s American Indian Movement chapter began protesting the celebration of Columbus Day. In 1989, activists in South Dakota persuaded the state to replace Columbus Day with Native American Day. Both states have large Native populations that played active roles in the Red Power Movement in the 1960s and 1970s, which sought to make American Indian people more politically visible.

Then, in 1992, at the 500th anniversary of Columbus’ first voyage, American Indians in Berkeley, California, organized the first “Indigenous Peoples’ Day,” a holiday the city council soon formally adopted. Berkeley has since replaced its commemoration of Columbus with a celebration of indigenous people.

The holiday can also trace its origins to the United Nations. In 1977, indigenous leaders from around the world organized a United Nations conference in Geneva to promote indigenous sovereignty and self-determination. Their first recommendation was “to observe October 12, the day of so-called ‘discovery’ of America, as an International Day of Solidarity with the Indigenous Peoples of the Americas.” It took another 30 years for their work to be formally recognized in the United Nations Declaration on the Rights of Indigenous Peoples, which was adopted in September 2007.

Today, cities with significant native populations, like Seattle, Portland and Los Angeles, now celebrate either Native American Day or Indigenous Peoples Day. And states like Hawaii, Nevada, Minnesota, Alaska and Maine have also formally recognized their Native populations with similar holidays. Many Native governments, like the Cherokee and Osage in Oklahoma, either don’t observe Columbus Day or have replaced it with their own holiday. 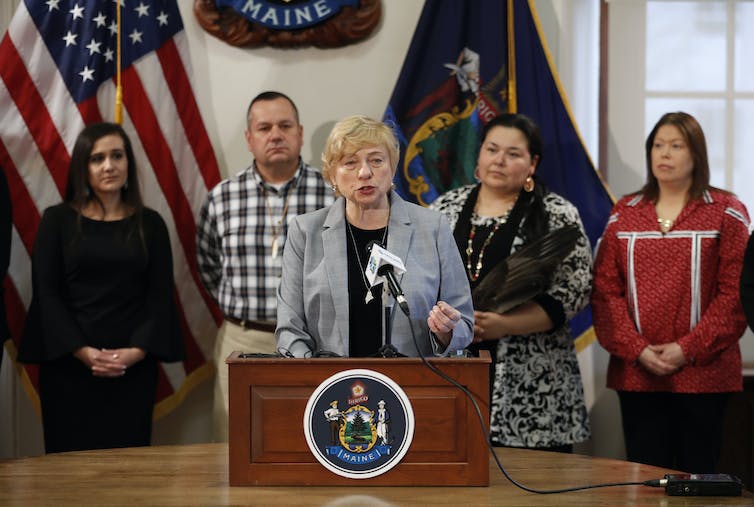 But you’ll also find commemorations in less likely places. Alabama celebrates Native American Day alongside Columbus Day, as does North Carolina, which, with a population of over 120,000 Native Americans, has the largest number of Native Americans of any state east of the Mississippi River.

In 2018, the town of Carrboro, North Carolina, issued a resolution to celebrate Indigenous Peoples Day. The resolution noted the fact that the town of 21,000 had been built on indigenous land and that it was committed to “protect, respect and fulfill the full range of inherent human rights,” including those of indigenous people.

While Columbus Day affirms the story of a nation created by Europeans for Europeans, Indigenous Peoples Day emphasizes Native histories and Native people – an important addition to the country’s ever-evolving understanding of what it means to be American.

Malinda Maynor Lowery, Professor of History and Director, Center for the Study of the American South, University of North Carolina at Chapel Hill