The Tale of Bulgaria's 'Vampire Graves'

The discovery in 2014 sparked a wave of curious tourists — no word if Buffy Summers was among them. 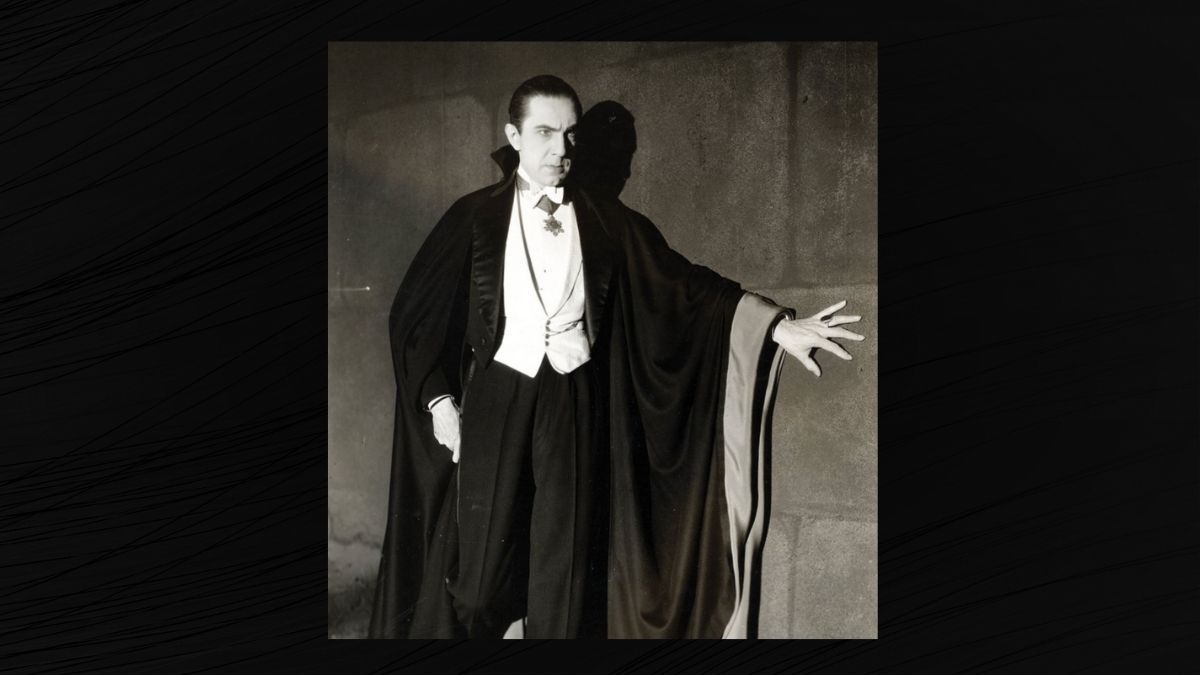 An archaeologist in Bulgaria discovered in 2014 a skeleton buried in a manner that led him to believe the deceased person was the subject of an "anti-vampire ritual."

Speaking to the British news outlet The Telegraph, Professor Nikolai Ovcharo, who is nicknamed Bulgaria's "Indiana Jones," noted that the burial, which he believed took place in the first half of the 13th century, included an iron stake through the chest and the removal of the leg, measures meant to prevent the deceased from rising after death.

"We have no doubts that once again we’re seeing an anti-vampire ritual being carried out," he told the publication, adding that the ritual was applied to people who died under unusual circumstances, such as suicide.

The skeleton is believed to have belonged to a man between the ages of 40 and 50, and was discovered in the Perperikon ruins in what was once Thrace.

According to the L.A. Times, it's hardly the only such discovery. Roughly 100 similarly-staked burials have taken place. That's because until as recently as a century ago, that was seen as the way to prevent vampires from terrorizing the living.

Nuwer, Rachel. “‘Vampire Grave’ in Bulgaria Holds a Skeleton With a Stake Through Its Heart," Smithsonian Magazine, 13 October 2014, https://www.smithsonianmag.com/smart-news/vampire-grave-bulgaria-holds-skeleton-stake-through-its-heart-180953004/.