An episode in the series featured interviews with members of a conspiracy theorist group. 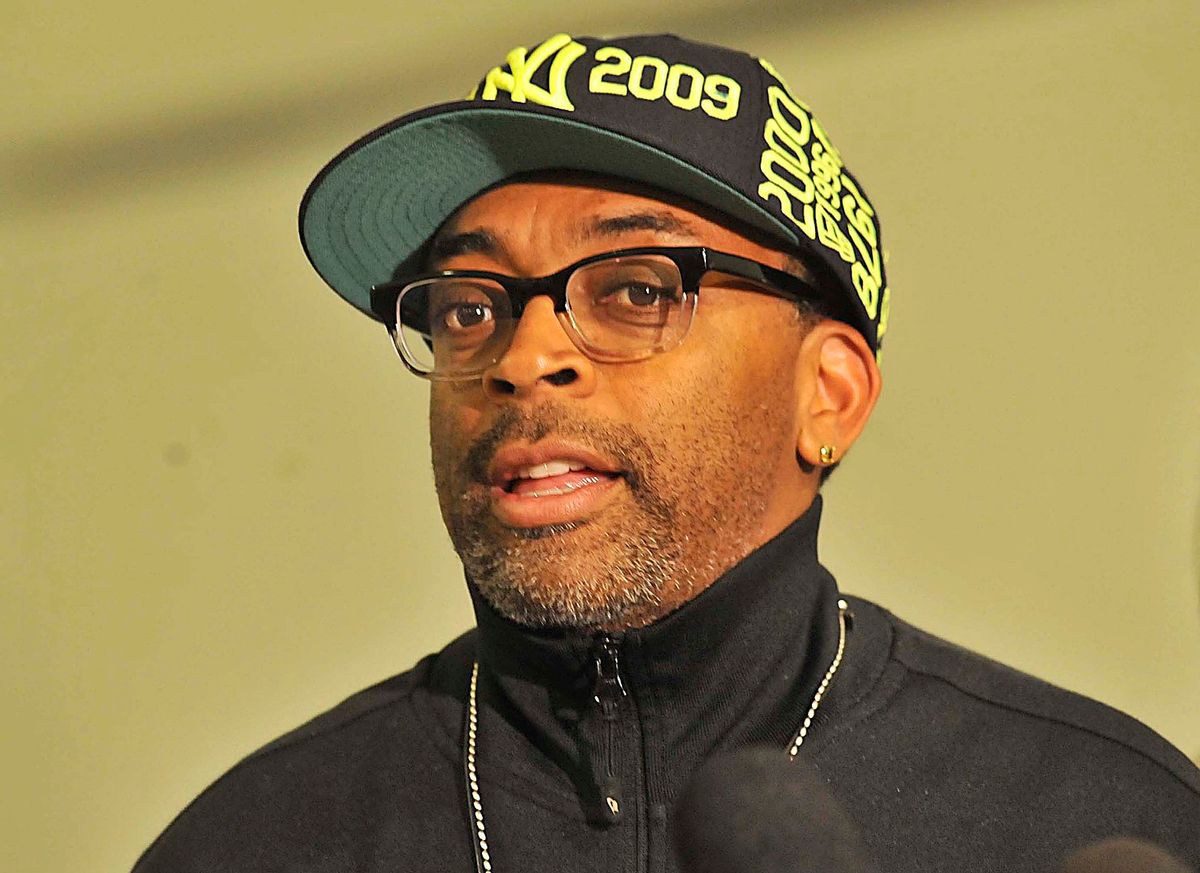 Famed filmmaker Spike Lee is developing a documentary series for HBO titled “NYC Epicenters: 9/11 -- 2021½,” which will begin airing at the end of August 2021. But in a statement to the media, he revealed that he was re-editing his last episode after controversy grew surrounding his inclusion of conspiracy theorists.

After media reports revealed that the last episode featured interviews with 9/11 truthers, or conspiracy theorists, HBO announced that Lee had edited out the segments that included those interviews.

The controversy began on Aug. 21, 2021, when early reviews of the episodes were released, and critics noticed the screen time being given to the conspiracy theorists. Many pointed out that it featured interviews with Architects & Engineers for 9/11 Truth, a group known for peddling conspiracy theories that the 9/11 attacks were an inside job. The group’s founder, Richard Gage, has also expressed anti-Semitic views.

In an Aug. 23, 2021, interview with The New York Times, when asked about the inclusion of these truthers, Lee said Congress should hold a congressional hearing about 9/11, saying he still had “questions” surrounding what happened. After the interviewer asked him if he did not buy the official explanation, he said:

The amount of heat that it takes to make steel melt, that temperature’s not reached. And then the juxtaposition of the way Building 7 fell to the ground — when you put it next to other building collapses that were demolitions, it’s like you’re looking at the same thing. But people going to make up their own mind. My approach is put the information in the movie and let people decide for themselves. I respect the intelligence of the audience.

Soon after this interview, Lee released a statement through HBO saying, ““I’m Back In The Editing Room And Looking At The Eighth And Final Chapter Of ‘NYC EPICENTERS 9/11 -- 2021½.’ I Respectfully Ask You To Hold Your Judgement Until You See The FINAL CUT.”

The eighth chapter he is referring to is likely the fourth episode of the overall series, which covers challenges that New York City is facing in the 21st century, including interviews with eyewitnesses to the 9/11 attacks, first responders, journalists, politicians, a number of activists and artists.

After this statement, HBO confirmed that the interviews with the 9/11 truthers were being edited out from the last episode of the series. In the newly edited version of the last episode, which was released to the media on Aug. 26, Lee cut an entire 30-minute segment featuring the interviews with conspiracy theorists. Lee also removed an interview with Ronald Hamburger, who investigated the collapse of the twin towers for the Federal Emergency Management Agency (FEMA). Hamburger told him that the cause of the collapse was not controlled demolitions as the conspiracy theorists claimed.

“I did get the understanding in my discussions with him that he wanted to give them credence,” Hamburger said, according to The New York Times.

No reason was given by HBO or Lee for the new edit.