How to Rebrand a Fish So That It Sounds Tastier

How a brand sounds when spoken out loud has a fundamental role to play in how consumers view it. 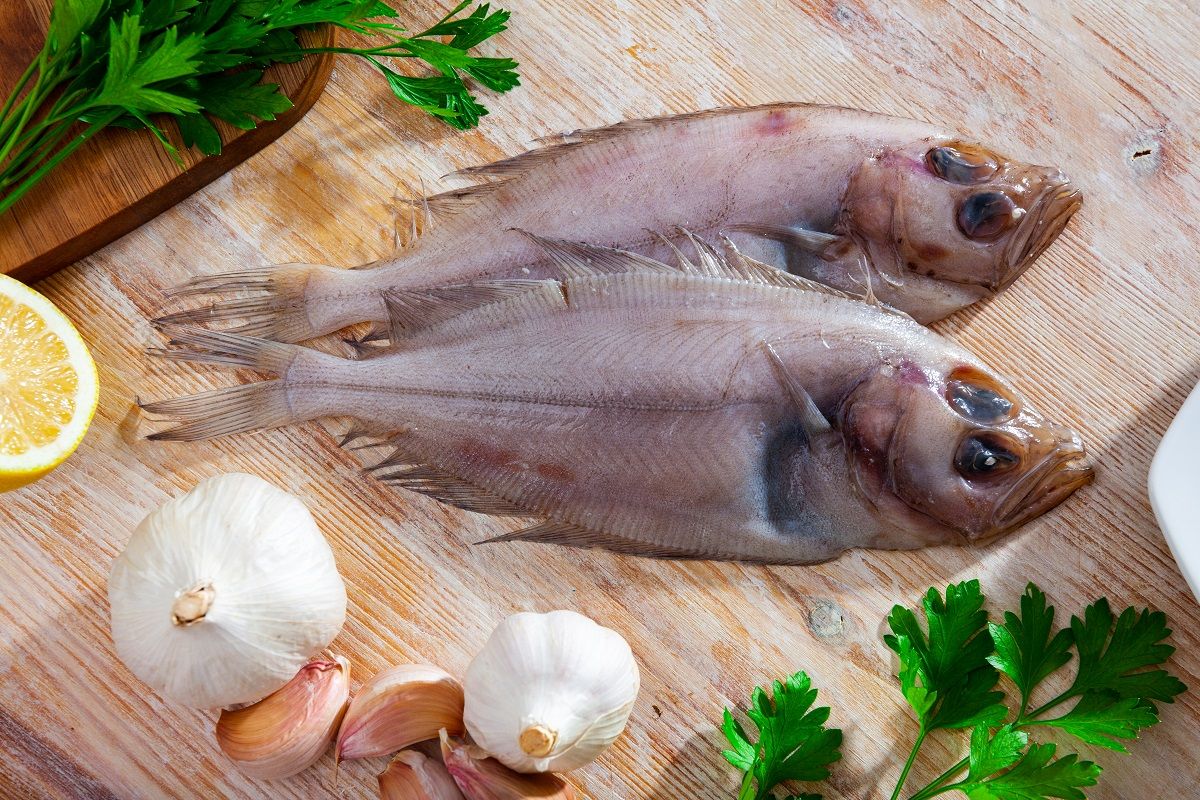 British fishermen have decided to rename two of their biggest exports as they turn to local markets to overcome some Brexit-related difficulties with shipping products abroad. What used to be known as the megrim sole and spider crab will now be Cornish sole and Cornish king crab in order to make them more appealing to the local market. The question is whether a simple name change will make the megrim sole or the spider crab more likeable to the British consumer.

Humans really can eat with their ears, as lots of research has demonstrated the sound heard while eating or drinking can affect the way people think about food. Hearing “bitter sounding” music when eating a toffee results in the eater perceiving it to be significantly bitterer. Chewing is not only felt but also heard, and this helps to establish whether the food is perceived as “crunchy” or “crisp”. Crispy has been described as a short, high-pitched sound experienced during the first bite and crunchy as a loud and lower-pitched sound, experienced over several chews.

Volume is also a factor. Potato crisps that sound louder when you bite into them are deemed to taste crispier and fresher. People also tend to think that the smell of potato crisps are more pleasant after hearing the sound of someone else eating them. All of this demonstrates that sound can make a big difference to how food is perceived.

The sound of a name

How a brand sounds when spoken out loud also has a fundamental role to play in how consumers view it. When we hear the name of a product we instantaneously attach meaning to it and form an idea of whether we perceive it positively, even before we have actually seen the product. This happens because different types of sounds have symbolic meaning, something that is apparent from the fact that people infer specific meaning from unfamiliar brand names. For example, certain vowels, such as i, ā, ē and e, can lead to a perception that the brands are smaller, lighter, milder, thinner, softer, faster, colder, friendlier and even more feminine. 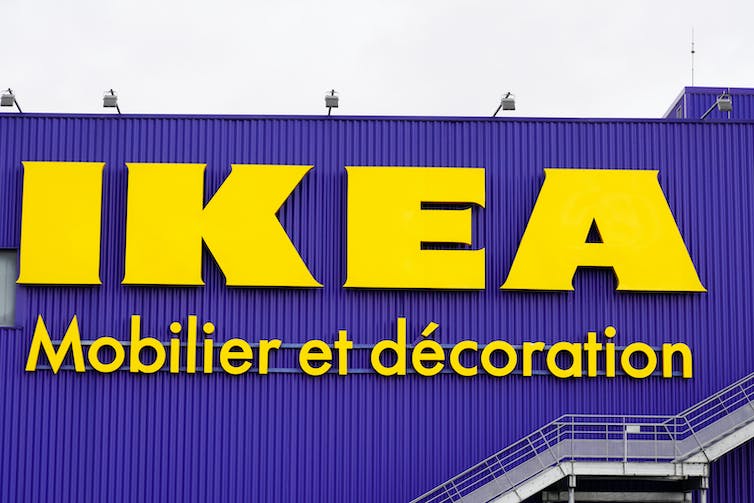 Using symbolic sounds for brands also results in higher levels of likeability and a clearer and stronger positioning in their minds. This is also applicable to food as psychologists found that people believed an ice cream named “Frosh” was creamier than an ice cream called “Frish”. Just altering one sound makes a big difference to the consumer perception. Such effects demonstrate the positive impact that a well-named brand can have on perceived attractiveness of a product, and the creation of brand names should therefore be considered an important part of successful product marketing.

While the sound of the name is clearly important so also are the associations coupled with a brand. The adjective Cornish triggers associations with the English county of Cornwall. One of the most commonly visited tourist destinations in the UK, Cornwall is a “brand” in its own right, and its amazing coastline and beaches feature prominently in its marketing. Therefore when people hear the word Cornish, they are likely to instantaneously think of the sea and seafood. This should be beneficial as places with a more recognised reputation for food can benefit from using the name as a promotional tool. 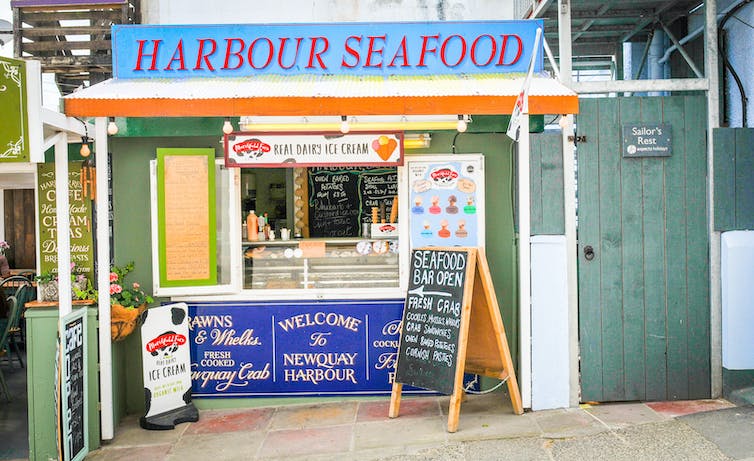 Why not wash it down with some frish ice cream?
Lucian Milasan / shutterstock

Do consumers have to try it to like it?

Many chefs and restaurants are looking to fine tune their food with multisensory science. For instance diners at The Fat Duck, a restaurant in England run by innovative celebrity chef Heston Blumenthal, are played the sounds of waves breaking to enhance the experience of eating a seafood course.

Given developments like this, it is hardly surprising that Cornish fishermen are also considering the importance of a name. It seems the industry thinks that if it can just get people to try its newly branded fish, they will like what they taste. However, with the right-sounding product name consumers won’t even have to try the fish as they will already have made up their minds about whether it is tastes nice. So a simple name change may not be so simple after all.