Some feared the worst after reading threats of more violence around U.S. President-elect Joe Biden's inauguration. 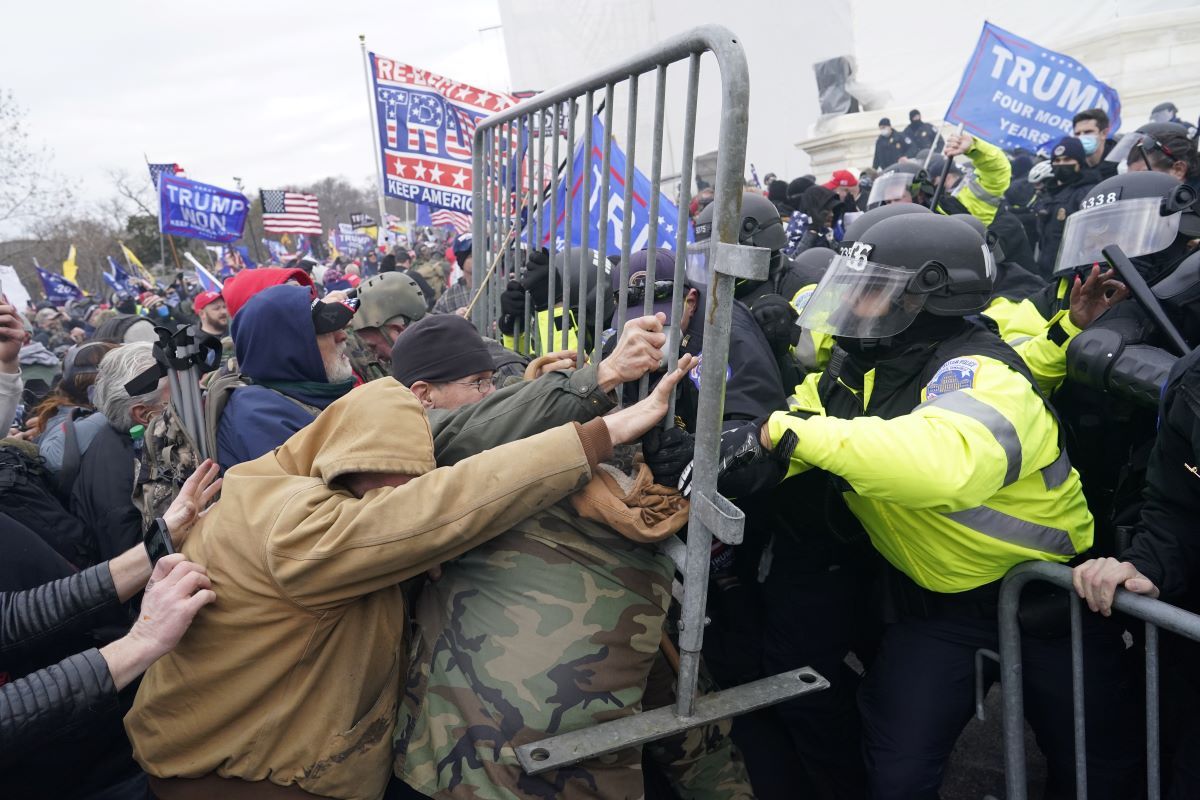 On Jan. 6, 2021, a violent mob inspired by U.S. President Donald Trump broke into the U.S. Capitol, vandalizing, stealing, planting explosive devices, and attacking police, killing one officer. Five people died, including the officer and a Trump supporter who was shot by police while trying to breach a barricaded door.

In the aftermath of this disaster, some circulated screenshots of social media posts on platforms like Parler, which is increasingly favored by right-wing extremists, showing discussions about another potential attack on the Capitol, this time around the inauguration of President-elect Joe Biden.

The Parler account belonging to the person who posted the above message is now private, but we were able to archive the cached version, where the post can be seen. But some noted that incendiary rhetoric about the Jan. 6 attack was posted on Parler, as well as other platforms.

NBC News reported that on the pro-Trump platform TheDonald, an anonymous person wrote, "Round 2 on January 20th. This time no mercy. I don’t even care about keeping Trump in power. I care about war."

Citing Megan Squire, professor of computer science at Elon University and a senior fellow at the extremism tracking organization Southern Poverty Law Center, NBC also reported that the attack on the Capitol on Jan. 6 has been viewed with enthusiasm by extremists:

Squire has been collecting fliers for as many as 10 rallies planned for Jan. 17 organized by members of the far-right militia movement who call themselves “Bugaloo bois.” They emerged last year showing up at rallies calling for the protection of Second Amendment rights and the group has been on law enforcement’s radar for anti-government activity.

Consequences have been rolling around to many who were involved in the Jan. 6 riot, however, with the FBI working to identify and arrest those involved. Twitter suspended Trump's account permanently, citing concerns over "further incitement of violence." Twitter further stated that, "Plans for future armed protests have already begun proliferating on and off-Twitter, including a proposed secondary attack on the US Capitol and state capitol buildings on January 17, 2021."

In response to pressure mounted after the attack on the Capitol, Apple gave Parler an ultimatum to either moderate violent threats or get banned from its apps, while Google suspended Parler from its Play store for Androids.