The truth is out there, but this probably isn't it. 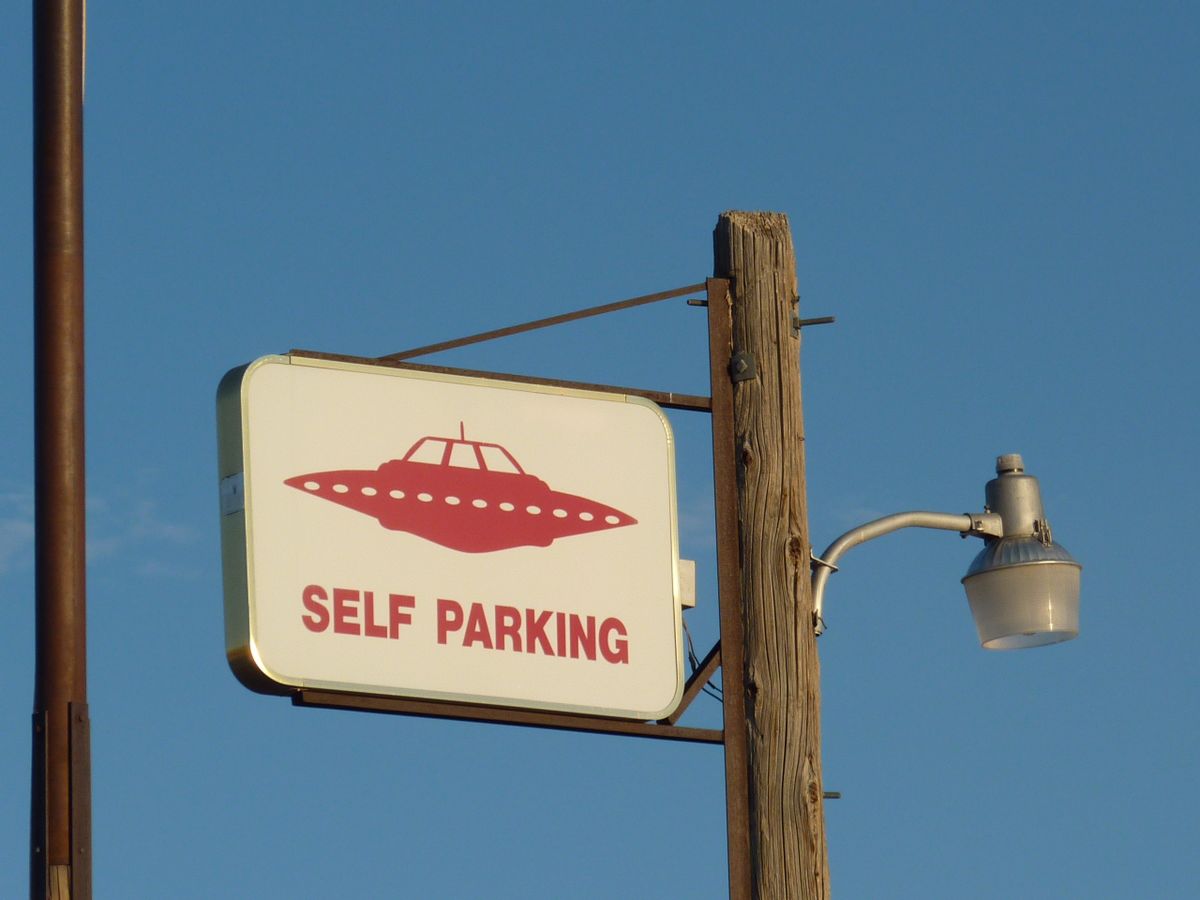 Road sign about aliens on a highway in nevada (Transportation and Traffic) alien,area 51,extraterrestrial highway,rachel,nevada,aliens (Image Via Pixy.org)

For example, these translated quotes show Eshed claiming that humans had made contact with aliens, that a secret underground base exists on Mars, and that the "Galactic Federation" had signed an agreement with officials in the United States.

Speaking in an interview to Yediot Aharonot, Eshed – who served as the head of Israel's space security program for nearly 30 years and is a three-time recipient of the Israel Security Award – explained that Israel and the US have both been dealing with aliens for years.

And this by no means refers to immigrants, with Eshed clarifying the existence of a "Galactic Federation."

The 87-year-old former space security chief gave further descriptions about exactly what sort of agreements have been made between the aliens and the US, which ostensibly have been made because they wish to research and understand "the fabric of the universe." This cooperation includes a secret underground base on Mars, where there are American and alien representatives.

Here's one quote translated via Google that was posted to Yediot Aharonot's Facebook page on Dec. 4:

The UFOs have asked not to publish that they are here, humanity is not ready yet. Trump was on the verge of finding out, but the aliens in the Galactic Federation say: Wait, let the winds calm down first. They do not want mass hysteria to develop in us. They want to make us sane first and understand. They have waited until today, for humanity to evolve and reach a stage where we will generally understand what space and spaceship are.

This quote should be taken with a hefty dose of salt.

For starters, these comments come from a promotional interview for a new book "The Universe Beyond the Horizon - Conversations with Professor Haim Eshed." While that doesn't mean on its own that these claims are false, it may indicate that book sales, not uncovering the truth, were the driving force behind these comments.

Nick Pope, who used to investigate UFOs for the British Ministry of Defense, told NBC News:

"Either this is some sort of practical joke or publicity stunt to help sell his book, perhaps with something having been lost in translation, or someone in the know is breaking ranks."

It should also be noted that these claims do not have the support of the scientific community. As of this writing, reports about a base where humans and aliens comingle beneath the Martian surface, that aliens have been in contact with the Trump administration, or that humanity signed some sort of contract with the "Galactic Federation" have not been confirmed by any credible space agency.

NASA released a statement after these claims went viral, writing that the search for alien life is still ongoing.

A spokesperson for NASA said:

One of NASA’s key goals is the search for life in the universe. Although we have yet to find signs of extraterrestrial life, NASA is exploring the solar system and beyond to help us answer fundamental questions, including whether we are alone in the universe. From studying water on Mars, probing promising “oceans worlds,” such as Enceladus and Europa, to looking for biosignatures in the atmospheres of planets outside our solar system, NASA’s science missions are working together with a goal to find unmistakable signs of life beyond Earth.