The YouTube website appeared to be functional, but videos weren't available to be played by some devices. 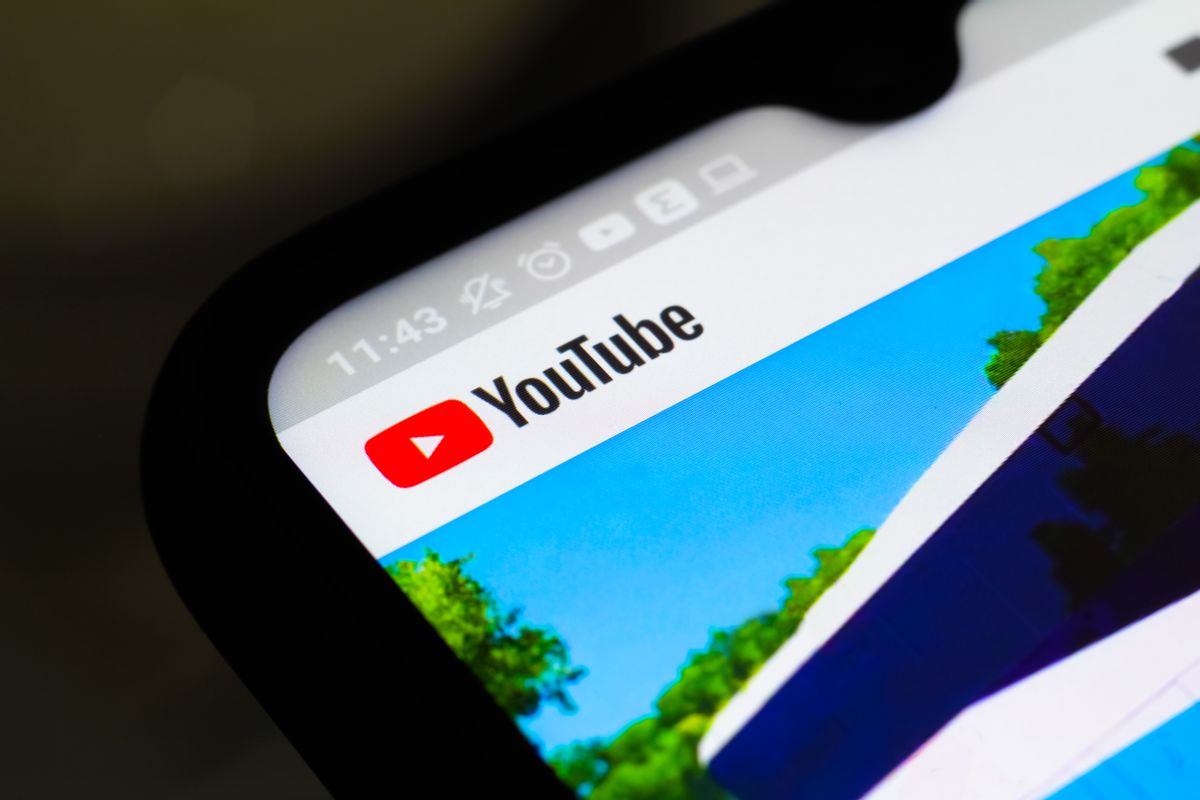 On Nov. 11, 2020, the YouTube video streaming website experienced an outage. It was not clear how widespread the outage was, nor was it clear if it impacted all devices playing YouTube videos. YouTube TV, a subscription television streaming service, was also down.

The website Down Detector also received hundreds of thousands of individual reports from users experiencing issues:

Down Detector also received reports around the same time regarding Google Play, YouTube Music, and T-Mobile, although it is not known if these outages are related:

Service appeared to be later restored around 8:30 p.m. Eastern. The outage appeared to last somewhere between 30 and 90 minutes. @TeamYouTube tweeted at 9:13 p.m. Eastern that all service was restored: