Joe Biden and Donald Trump met in Ohio for the first of four debates this election season. Snopes fact-checked it live. 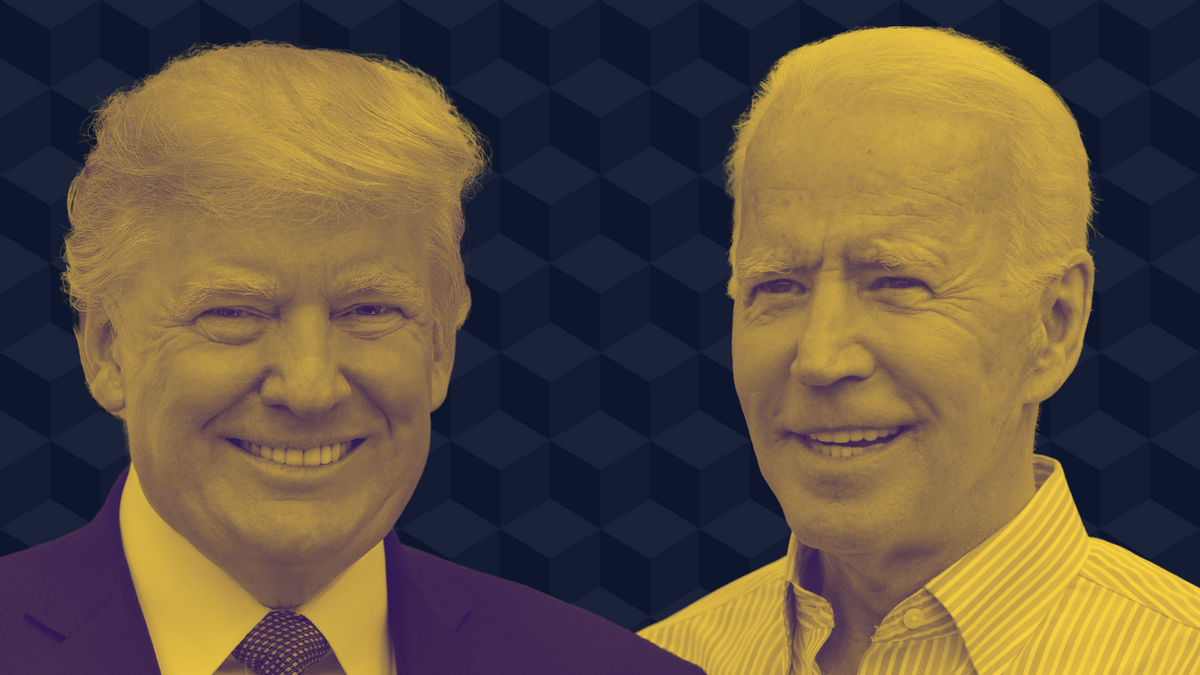 Snopes reporters are digging into claims from the 2020 U.S. presidential debates, plus the vice presidential debate. We begin with the Sept. 29 presidential debate from Case Western Reserve University and Cleveland Clinic in Cleveland, Ohio. Reporters Dan MacGuill and Jessica Lee, with Operations Editor Jordan Liles and Engagement Editor Brandon Echter, are covering the debate.

Our team will also be presenting new fact-check content in the days to come, just as we have been doing for more than 25 years. We encourage readers to sign up for our newsletter for our analysis, and to support our newsroom and fact-checking efforts by becoming a Snopes Member.

On the subject of a moment during the debate...

Former Vice President Joe Biden: "Antifa is an idea, not an organization."

Biden and Prosecuting Violence in Protests

Trump Holding Up The Bible

Former Vice President Joe Biden said: "When Mr. Floyd was killed, there was a peaceful protest in front of the White House. What did he do? He came out of his bunker had the military use tear gas on them so he could walk across to a church and hold up a Bible."

On the same subject, a fact check from the past...

The Recession and Jobs

Former Vice President Joe Biden said: "We inherited the worst recession short of a depression in American history. I was asked to bring it back. We were able to make the economic recovery to create the jobs..."

A "Depleted" Military under Obama

President Donald Trump said: "We’ve done things you never even thought of doing, including fixing the broken military that you gave me.”

Former Vice President Joe Biden said: "We should be providing all of the protective gear possible."

Former Vice President Joe Biden said: "We were insisting that the people we had on the ground in China should be able to go to Wuhan and determine for themselves how dangerous this was. ... He waited and waited and waited."

The Price of Insulin

For this fact check, President Donald Trump mentioned the price of insulin during the debate.

A Quote from Ruth Bader Ginsburg