Delivering a comeback can be a potent political weapon, deflecting criticism, hammering home a point and even leaving an opponent speechless. 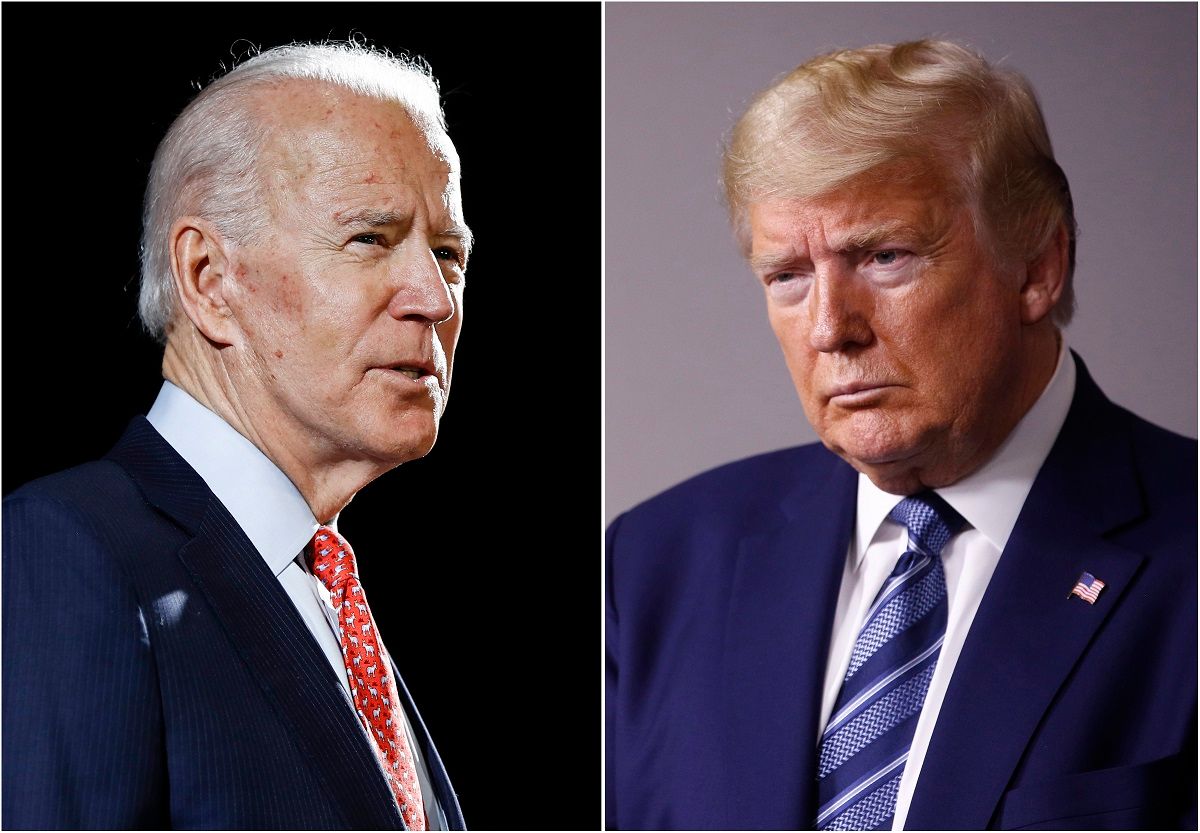 Before the first presidential debate, President Donald Trump demanded that his Democratic challenger Joe Biden submit to a drug test.

Trump was again suggesting – without evidence – that his opponent takes performance-enhancing drugs.

If Trump brings this up during the debate, no one should be surprised if Biden has a comeback prepared. Biden’s campaign has already issued a statement on the president’s unusual challenge – “If the president thinks his best case is made in urine he can have at it,” said Biden’s deputy campaign manager – but the Democratic presidential nominee has yet to answer himself.

Biden could respond as U.S. Sen. Fritz Hollings, a Democrat from South Carolina, did during a televised debate in 1986 with his Republican opponent Henry McMaster, who similarly challenged him to take a drug test.

Hollings won the exchange – and the election.

A way to have the last word

In my recent book, “The Art of the Political Putdown: The Greatest Comebacks, Ripostes, and Retorts in History,” I point out that delivering a comeback can be a potent political weapon, deflecting criticism, hammering home a point and even leaving an opponent speechless.

A politician who wields a comeback with skill can use it as both a bludgeon and a shield, damaging the opponent without hurting their own popularity with voters.

During one of the 2012 presidential debates, Republican Mitt Romney repeated one of his favorite campaign lines – that the U.S. Navy was the smallest it had been since World War I.

“Well, Governor,” President Barack Obama responded, “we also have fewer horses and bayonets because the nature of our military’s changed. We have these things called aircraft carriers, where planes land on them. We have these ships that go underwater, nuclear submarines. And so the question is not a game of Battleship, where we’re counting ships. It’s what are our capabilities?”

Obama won the exchange and the election.

During the GOP primaries in 2016, former Florida Gov. Jeb Bush told Donald Trump he could not insult his way to the nomination or “certainly not the presidency.”

But Trump did just that.

Trump produced perhaps the most memorable moment of the 2016 presidential debates when Democratic candidate Hillary Clinton chided him after he called his temperament “his strongest asset.”

“It’s just awfully good that someone with the temperament of Donald Trump is not in charge of the law in our country,” she said.

“Because you’d be in jail,” Trump shot back.

The crowd roared – and Trump won the election.

Trump’s strategy has a poor record in history. A far better strategy, as President Ronald Reagan exhibited when he ran for reelection in 1984, is humor.

Reagan, who was 73, stumbled in his first debate with Democratic challenger Walter Mondale. He knew he would be asked about his age during the next debate. When the question came, he answered, “I want you to know that ... I will not make age an issue of this campaign. I am not going to exploit, for political purposes, my opponent’s youth and inexperience.”