Americans in crisis should continue using 1-800-273-TALK (8255) until the transition is complete. 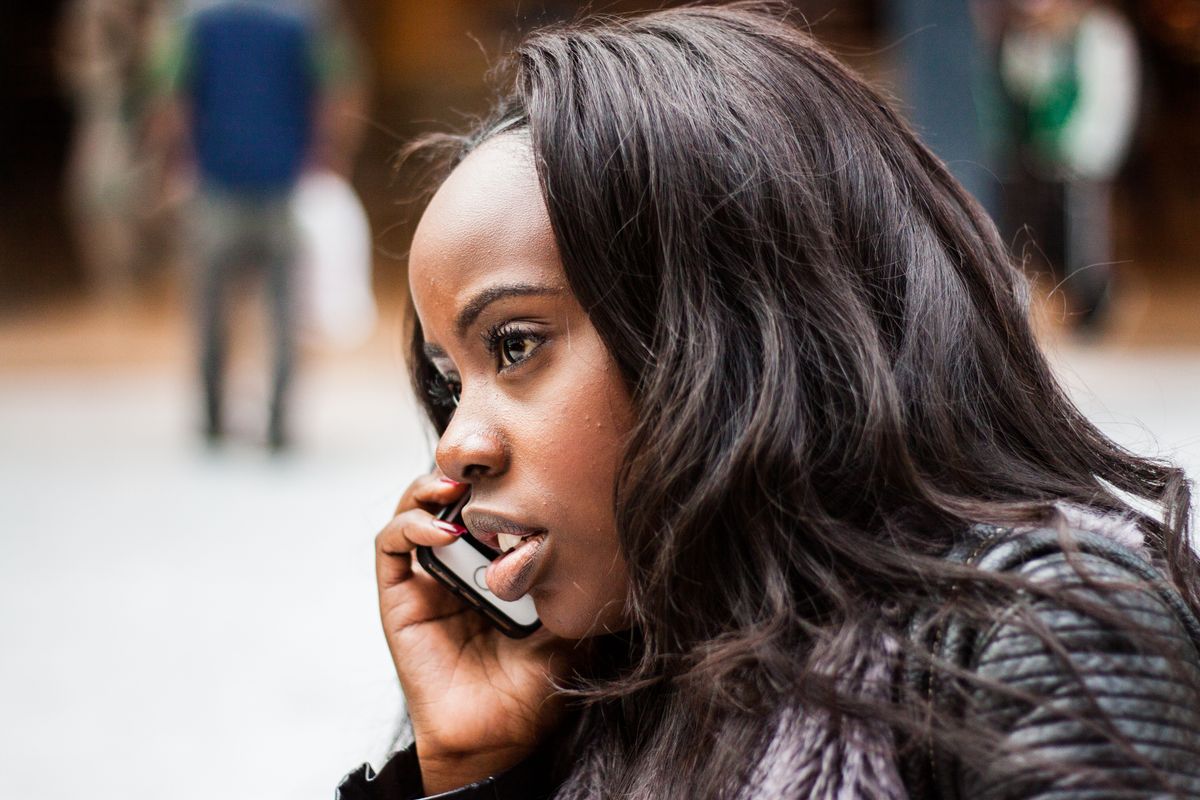 A person talks on an iPhone, photographed by Ehimetalor Unuabona and available via Wiki Commons. (Image Via Wikimedia Commons)

People in the U.S. who feel suicidal will soon be able to dial "988" instead of the standard 10-digit phone number to reach the National Suicide Prevention Lifeline that provides emergency counseling, under new guidelines adopted by the Federal Communications Commission in July 2020.

The change, which will take effect in July 2022, is an attempt to "ease access to this potentially life-saving resource by designating a shorter, 'easy-to-remember, 3-dialing code'" that can save lives, per a 69-page Federal Communications Commission report that outlines the transition.

The new code will connect callers to the federally-run National Suicide Prevention Lifeline's existing network of some 170 crisis centers. Additionally, the service administers online chats for people who feel suicidal.

Until the switch takes place in 2022, the FCC says Americans who feel suicidal should continue using the 10-digit phone number, 1-800-273-TALK. The 1-800-273-TALK number will remain operational after the "988" program launches in 2022, which means people will be able to use the 3-digit code or long phone number to access the same mental health services 24/7.

Under the FCC's order, all U.S. phone service providers — as well as all providers of interconnected and one-way Voice over Internet Protocol (phone services via the Internet) — must rework their existing infrastructure so that all "988" calls are directed to the suicide prevention hotline.

"Deploying 988 will take time, and isn’t a matter of simply pulling a proverbial switch," Federal Communications Commissioner Michael O'Rielly said in a statement, emphasizing the work for legacy wireline companies to replace or alter their infrastructure at their own expense.

In sum, a news release on behalf of the entire commission stated:

[The rules] provide for a two-year transition, reflecting the real challenges of this nationwide effort, including the need for widespread network changes and providing time for the National Suicide Prevention Lifeline to prepare for the expected increase in the volume of calls. ...

Establishing the easy-to-remember 988 as the “911” for suicide prevention and mental health services will make it easier for Americans in crisis to access the help they need and decrease the stigma surrounding suicide and mental health issues.

According to data compiled by the Centers for Disease Control and Prevention, 48,344 Americans killed themselves in 2018, and another 1.4 million people attempted suicide that year. It is the 10th leading cause of death in the U.S.