One proposed ordinance has been named the CAREN Act. 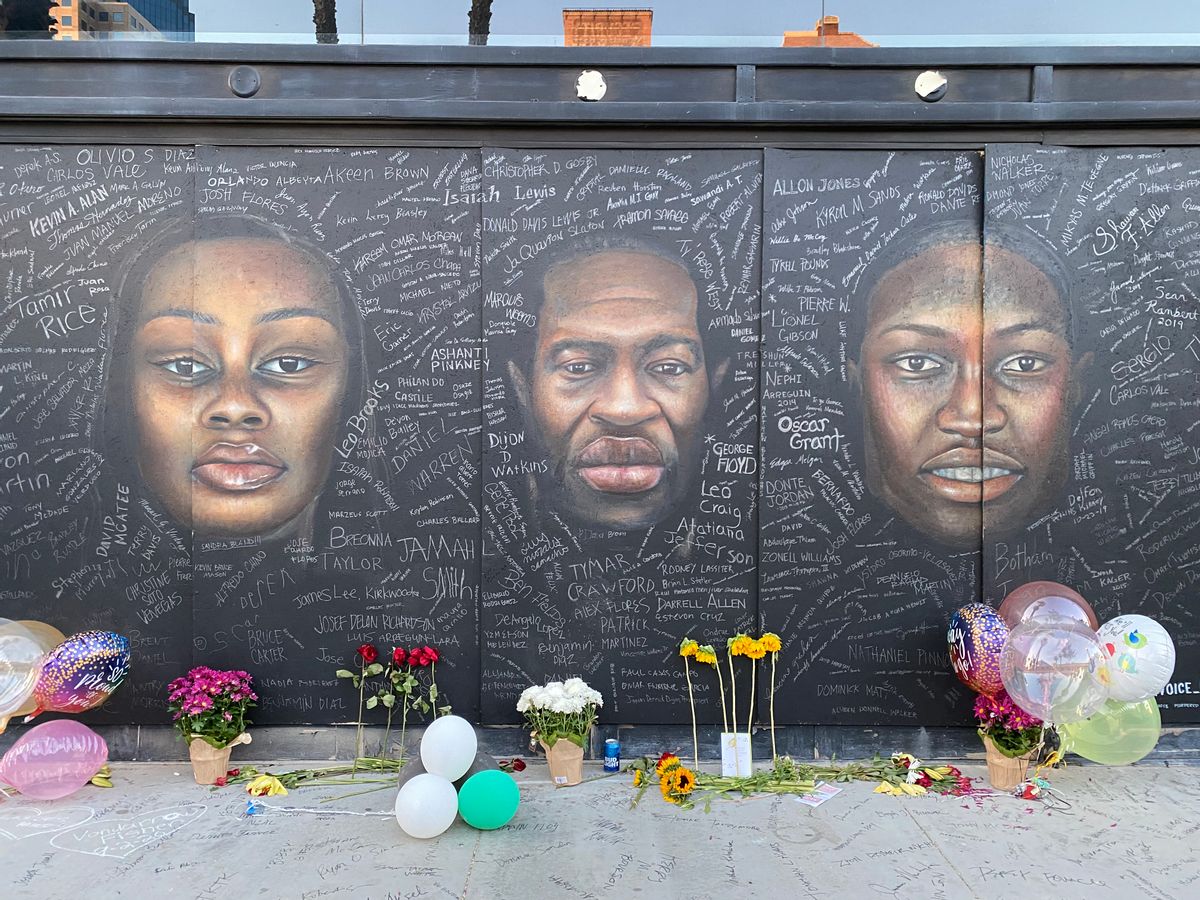 A San Francisco lawmaker is proposing an ordinance that would make it easier to penalize people who use the 911 emergency number as a weapon of hate.

Named for "Karens," the label that has been associated with entitled white women who exploit systemic racism when calling police on people of color, the Caution Against Racially Exploitative Non-Emergencies (CAREN) Act would give the victims of such incidents an avenue to sue the caller and seek recourse by making such calls illegal.

San Francisco Supervisor Shamann Walton, the author of the CAREN Act, said in a statement that existing law already designates making a fraudulent emergency call a crime. However, it leaves no avenue for redress to the victims of those incidents. "The CAREN Act will make it unlawful for an individual to contact law enforcement solely to discriminate on the basis of a person’s race, ethnicity, religious affiliation, gender, sexual orientation, or gender identity."

The bill would "provide a civil remedy for after the fact for a person harmed by a false 911 call to pursue civil action on the basis of race, gender, ethnicity, sexuality and other protected classes that are currently not stated in current San Francisco and California law," Walton's chief of staff Natalie Gee said in an email.

A similar law proposed at the state level would go further and make a fraudulent 911 call based on a person's "race, religion, sex, or any other protected class" a hate crime, which could be prosecuted as a misdemeanor or a felony.

"Today, we unveiled our two-prong strategy to join forces and stop discriminatory 911 calls: #AB1550 and the #CARENAct. Using 911 as a tool for your prejudice towards marginalized communities is unjust and wrong!" California state Assemblyman Ray Bonta stated in a July 7 Twitter post.

The legislation came after Black Lives Matter protests against police brutality and structural racism swept the nation in the spring of 2020. The protests were sparked by the deaths of Ahmaud Arbery, Breonna Taylor, and George Floyd, three Black people killed by either law enforcement or, in the case of Arbery, white men, including a former police detective, who are accused of pursuing and shooting him to death while he was jogging. Arbery's killers were arrested two months after his death, after the case received media and public scrutiny.

These deaths were accompanied by a viral video of a white woman in New York's Central Park threatening to call police on Christian Cooper, a Black man who was in the park bird-watching. In the video, the woman, Amy Cooper, can be seen threatening to call the police and saying an "African American man" was threatening her life. She later apologized and admitted she had made "false assumptions" in a public statement.

"This is motivated by so many incidents of late as well as historically where people are arbitrarily calling the police on Black people, calling police on people of color, and it is leading to dire consequences for those folks, in some cases including death," Walton said during an appearance on local KGO-TV news.

Walton drew on examples of Emmett Till, a 14-year-old boy who was lynched in Mississippi in 1955 after a white woman falsely accused him of harassing her, and George Floyd, who was killed in May 2020 in police custody after being accused of using a counterfeit $20 bill. The killings of both Till and Floyd sparked widespread outrage and galvanized racial justice movements.

In his KGO-TV appearance, Walton added, "We have to stop calling 911 and calling the police and weaponizing it on people of color because it literally means life and death for some of us."

Not everyone agrees that these proposed laws are a good idea. Los Angeles Times columnist Erika D. Smith argued that it's already illegal to make fraudulent 911 calls, and that prosecutors should have already been prosecuting such callers. The CAREN Act puts onus on the victims to pursue lawsuits in such cases:

The passage of AB 1550 and the CAREN Act would, for example, create a convenient excuse for prosecutors to do a lot more of what they are doing now, which is not going after people who make false reports.

Perhaps even more troubling, it would put the onus on people of color to relive the trauma of being victimized. I’m sure many people would leap at the opportunity to tell their story about someone who sent armed officers to their doorstep for no good reason. But others would take a pass.

The CAREN Act was introduced before the San Francisco Board of Supervisors on July 7 and will be on a standard 30-day hold before being sent to committee.

Queen, Robin. "How ‘Karen’ Went from a Popular Baby Name to a Stand-In for White Entitlement."   The Conversation. 12 June 2020.

Fausset, Richard. "What We Know About the Shooting Death of Ahmaud Arbery."   The New York Times. 24 June 2020.