Did TV Journalist Use a Racial Slur During Kobe Bryant Report?

Questions arose over whether it was intentional, a racial Freudian slip, or an innocent gaffe. 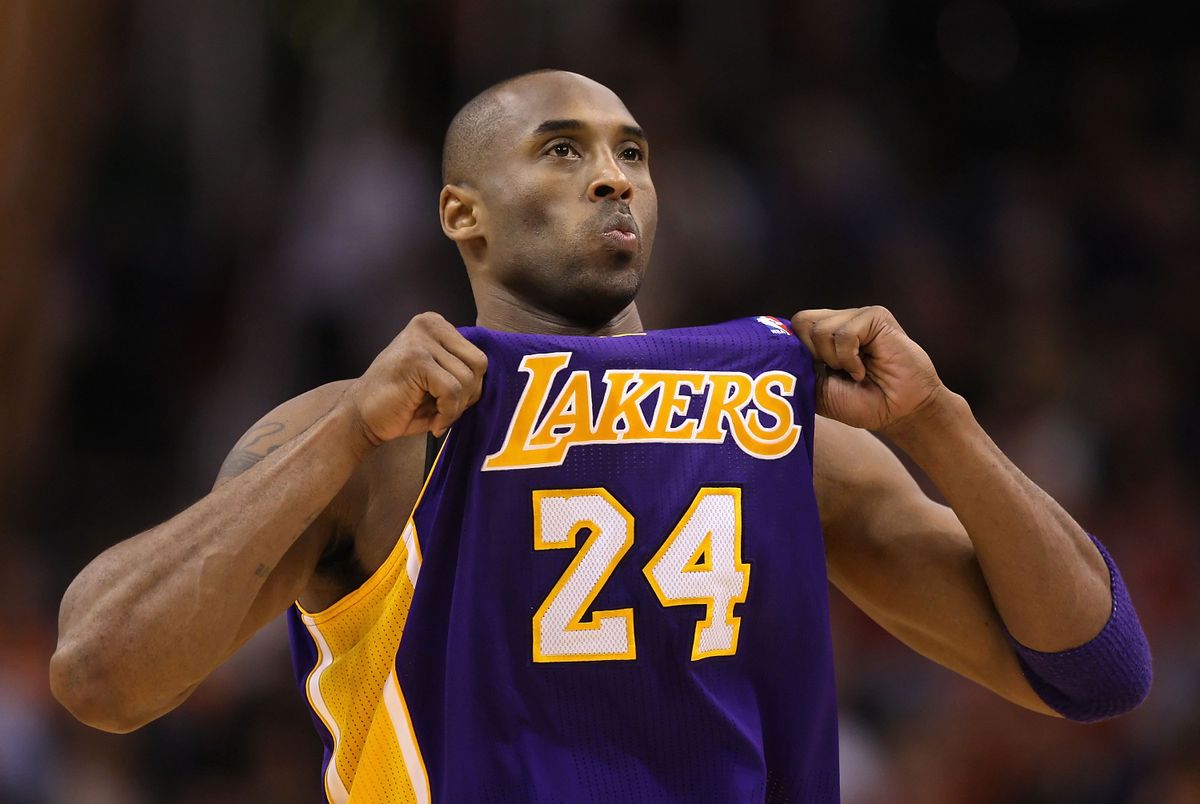 On Jan. 26, 2020, a helicopter crash in California killed NBA legend Kobe Bryant, his daughter, Gianna, and seven other people on board. As news of Bryant's untimely death reverberated across the news media, some social media users shared a clip supposedly catching an MSNBC reporter using a racial slur while reporting on the tragedy.

This appeared to be a genuine clip from MSNBC. However, what reporter Alison Morris actually said may have been in the ear of the beholder.

Our transcript of Morris' comment in question: "It seems like he was just the kind of athlete, the kind of star, who was perfectly cast on the Los Angeles [stutter; unclear word] Lakers."

A number of social media users and a few websites claimed that Morris said "Los Angeles [N-word]" during her report. Listening to the audio, it did sound like the combination of syllables Morris used resembled that slur.

However, Morris explained that this was an unfortunate slip of the tongue. Morris wrote on Twitter that she stuttered on air and started saying the word "Knicks," the NBA team from New York, before transitioning to Bryant's team, the "Lakers." This came out as a combination of "Knicks" and "Lakers," which sounded like a racial slur: Listening to the soundbite alone, one could argue that Morris used a slur. However, if we consider this clip in a larger context, it is doubtful that it was intentional or even some sort of racial Freudian slip.

Morris was reporting on the sudden and tragic death of an NBA icon. As this was a live report on a breaking news event, it seems reasonable that a reporter (even an experienced one) might get a little flustered and make a few more verbal gaffes than normal. The use of a racial slur also seems out-of-character for Morris. We did a brief search on Morris' history as a reporter and found no similar slips or racial controversies in her past. We reached out to MSNBC for comment and will update this article if more information becomes available.