Intersex Kids at Risk Due to Lack of Medical Guidelines, Advocates Say

Advocates for intersex people said the medical community has failed to regulate itself on performing surgeries that can have lasting, harmful effects. 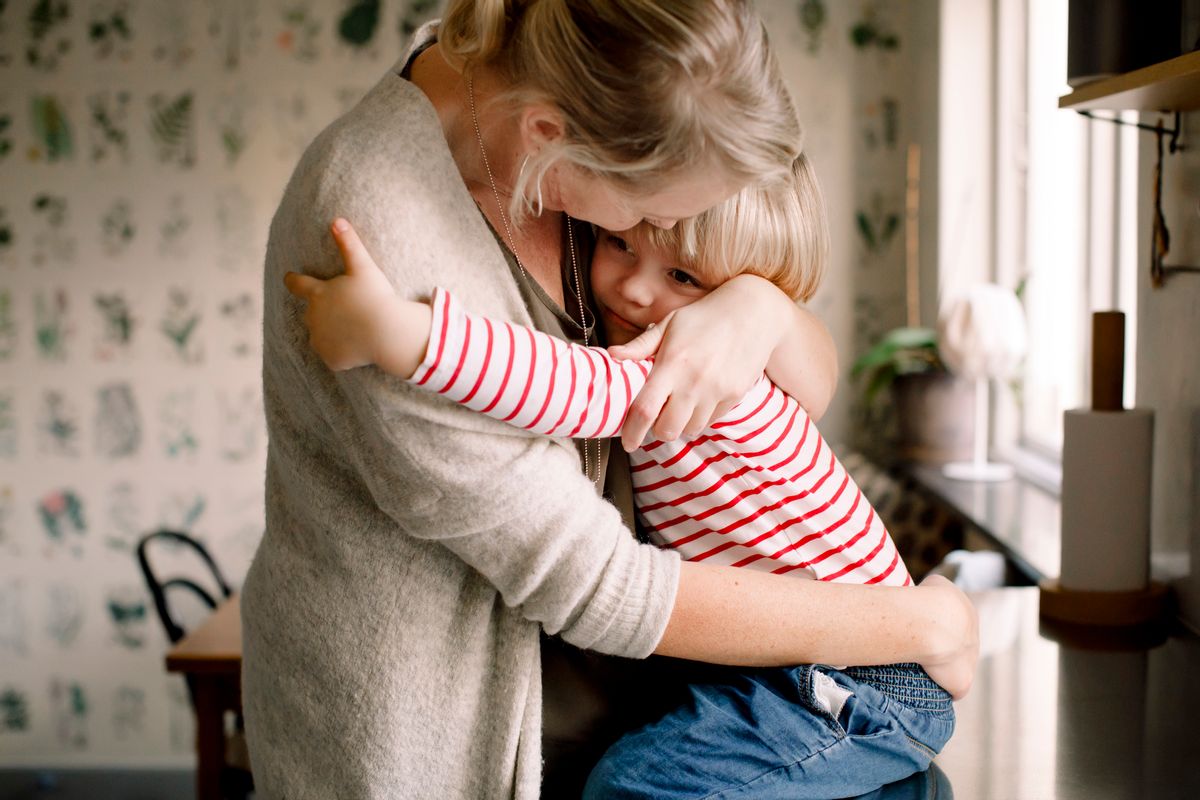 California state lawmakers on Jan. 13, 2020, rejected a bill that would have banned unnecessary surgeries performed on young children born with atypical reproductive or sexual anatomy — a group collectively referred to as intersex. The vote came as various groups, including the United Nations, have begun voicing agreement that the procedures can be harmful and constitute human rights violations.

The Intersex Society of North America describes intersex as a "general term used for a variety of conditions in which a person is born with a reproductive or sexual anatomy that doesn’t seem to fit the typical definitions of female or male. For example, a person might be born appearing to be female on the outside, but having mostly male-typical anatomy on the inside. Or a person may be born with genitals that seem to be in-between the usual male and female types ..."

Opponents of the law argued that the medical community needed some leverage to treat patients with varying conditions and the ability use treatments without regulation from the government, while advocates countered that a law is needed to protect young children from drastic, life-altering impacts of such surgeries, performed before those children are old enough to participate in the decision.

The results of such surgeries, Baratz said, could be "catastrophic." Among those impacts could be surgeons' assigning young children anatomies that don't end up matching their gender identities, procedures that result in other life-long pain and complications, sterility, sexual dysfunction, and a range of psychological disorders that come from the trauma of the experience.

California state Sen. Scott Wiener, who authored SB 201, vowed to bring the matter back for legislative consideration in the future, while Kimberly Zieselman, executive director of the advocacy group interACT: Advocates for Intersex Youth, stated, "Our fight for bodily autonomy is far from over. I’m heartened by the conversations SB 201 started, and by the increased awareness and concern for harmful medical interventions on intersex children."

In a nutshell, advocates of the bill said the medical profession has failed to establish for itself clear clinical guidelines that would prevent doctors from performing unnecessary, irreversible cosmetic surgeries on children, so legislation barring such procedures is needed.

The bill was opposed by the California Medical Association (CMA), which in a January 2020 letter sent to Steve Glazer, chair of the state Senate Committee on Business, Professions and Economic Development, wrote:

Neither total postponement of treatment to the age of consent nor providing treatment early is free of risk, and clinical evidence for the methods of risk assessment at this stage are still inconclusive to allow for legislating of the practice of medicine between the options. Under these circumstances, joint decision-making on appropriate treatment of individuals with variations of sex development should occur between the multi-disciplinary care team and the patient’s family, taking into consideration the best interests of the patient.

In all, we strongly believe that the need for a multidisciplinary approach that is transparent and includes open discussion of all treatment options, including surgical as well as nonsurgical ones, is paramount to providing each patient with the highest quality care and the best possible future.

Baratz disputed the CMA's claim, saying, "While there is proof of multiple harms of early surgery, there is no evidence showing it is harmful to defer it."

Wong said cosmetic surgeries on young intersex children can be traumatic and result in the need for repeat surgeries as well as physical and psychological pain.

"I’ve spoken to probably hundreds of intersex people who remain profoundly scarred form their experiences with the medical profession, kids as young as 10 who say they have been bullied by people who profess to know who these children will grow up to be," said Dr. Ilene Wong, a Pennsylvania-based urologist. "The fact is with intersex people, you don’t know who they will be, so why would you do an irreversible procedure that will have significant risks?"

Baratz also said one problem is that doctors don't always present accurate or up-to-date information to frightened parents considering treatment options for an intersex child, and the lack of accurate information can result in an increased chance of a harmful surgery. Baratz gave the example of babies born with a condition known as Congenital Adrenal Hyperplasia (CAH), in which the child has female chromosomes and reproductive organs internally but can have genitalia that resemble those of males. Doctors rely on an old statistic that one in 20 of these children will not end up having a female gender identity, despite having female chromosomes and internal organs. New research suggests the number is closer to one in eight.

Baratz also pointed to a 2018 study demonstrating that clinicians tend to shepherd parents into consenting to genital surgery on intersex infants by giving them "ambivalent messages about surgery: while clinicians express caution, they also present the surgery as beneficial."

Both Wong and Baratz noted that the medical treatment such children continue to need as adults declines to the extent that Wong described it as "patient abandonment," because of a communications lapse between pediatricians and doctors who treat adults. "It’s like the right hand and the left hand not talking to each other," Wong said. "There needs to be more communication between both groups."

In a 2017 essay, M. Joycelyn Elders, David Satcher, and Richard Carmona, the 15th, 16th and 17th surgeons general of the United States, called for an end to cosmetic surgeries on intersex children. "Cosmetic genitoplasty should be deferred until children are old enough to voice their own view about whether to undergo the surgery," they wrote. "Those whose oath or conscience says “do no harm” should heed the simple fact that, to date, research does not support the practice of cosmetic infant genitoplasty."

The state Legislature of New York will soon consider a similar ban on such elective surgeries.

Intersex Society of North America. "What is intersex?"