Screen Time: Conclusions About the Effects of Digital Media Are Often Incomplete, Irrelevant, or Wrong

Humans are barraged by digital media 24/7. Is it really a problem? 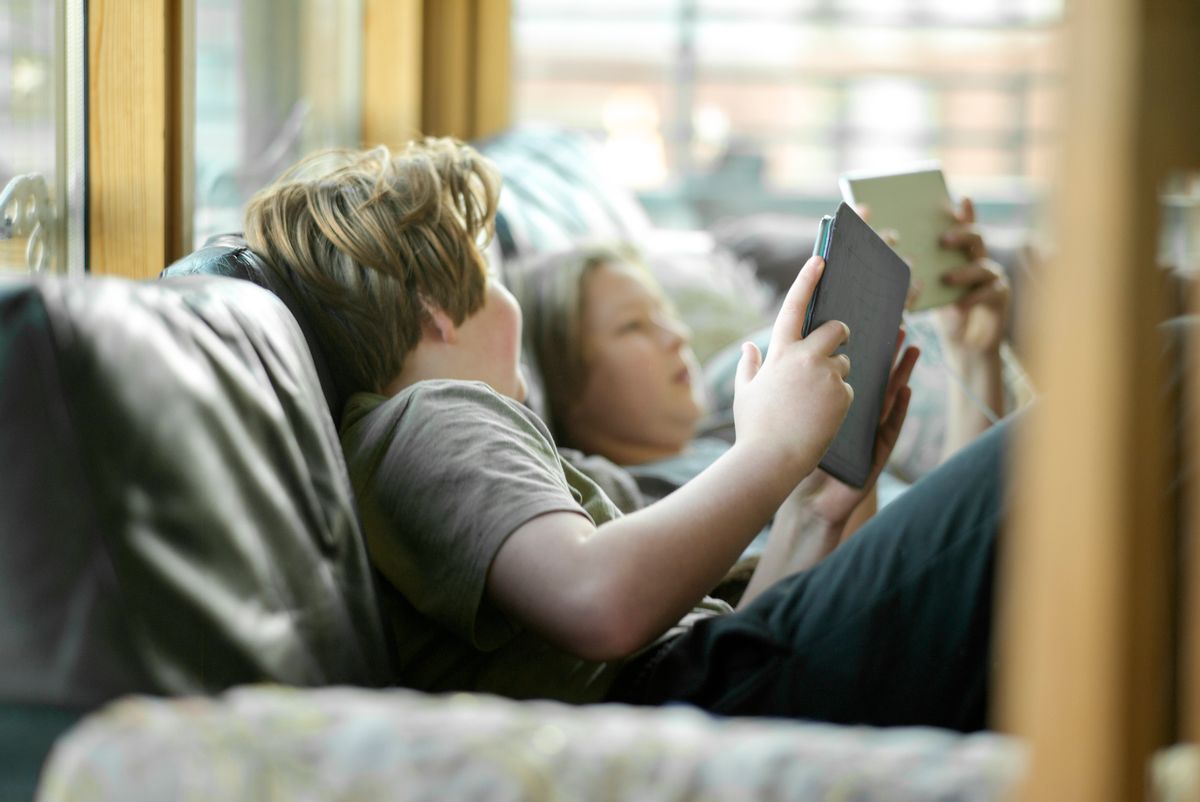 At home in a real life situation. (Image Via Getty Images/Stock photo)

There’s a lot of talk about digital media. Increasing screen time has created worries about media’s impacts on democracy, addiction, depression, relationships, learning, health, privacy and much more. The effects are frequently assumed to be huge, even apocalyptic.

Scientific data, however, often fail to confirm what seems true based on everyday experiences. In study after study, screen time is often not correlated with important effects at a magnitude that matches the concerns and expectations of media consumers, critics, teachers, parents, pediatricians and even the researchers themselves. For example, a recent review of over 200 studies about social media concluded there was almost no effect of greater screen time on psychological well-being. A comprehensive study of adolescents reported small effects of screen time on brain development, and no relationship between media use and cognitive performance. A review of 20 studies about the effects of multitasking with media – that is, using two or more screens at the same time – showed small declines in cognitive performance because of multitasking but also pointed out new studies that showed the opposite.

As communication, psychological and medical researchers interested in media effects, we are interested in how individuals’ engagement with digital technology influences peoples’ thoughts, emotions, behaviors, health and well-being.

Has the power of media over modern life been overstated? Probably not, but no one knows, because there is a severe lack of knowledge about what people are actually seeing and doing on their screens.

Individuals all around the world are now all looking at pretty much the same screens and spending a lot of time with them. However, the similarities between us end there. Many different kinds of applications, games and messages flow across people’s screens. And, because it is so easy to create customized personal threads of experiences, each person ends up viewing very different material at different times. No two people share the same media experiences.

To determine the effects of media on people’s lives, whether beneficial or harmful, requires knowledge of what people are actually seeing and doing on those screens. But researchers often mistakenly depend on a rather blunt metric – screen time.

A media solution based only on screen time is like medical advice to someone taking multiple prescription medications to reduce their total number of pills by half. Which medications and when?Reports of screen time, the most common way to assess media use, are known to be terribly inaccurate and describe only total viewing time. Today, on a single screen, you can switch instantly between messaging a neighbor, watching the news, parenting a child, arranging for dinner delivery, planning a weekend trip, talking on an office video conference and even monitoring your car, home irrigation and lighting. Add to that more troublesome uses – bullying a classmate, hate speech or reading fabricated news. Knowing someone’s screen time – their total dose of media – will not diagnose problems with any of that content.

Complex and unique nature of media use

What would be a better gauge of media consumption than screen time? Something that better captures the complexities of how individuals engage with media. Perhaps the details about specific categories of content – the names of the programs, software and websites - would be more informative. Sometimes that may be enough to highlight problems – playing a popular game more than intended, frequent visits to a suspicious political website or too much social time on Facebook.

Tracking big categories of content, however, is still not that helpful. My one hour of Facebook, for example, could be spent on self-expression and social comparison; yours could be filled with news, shopping, classes, games and videos. Further, our research finds that people now switch between content on their smartphones and laptops every 10 to 20 seconds on average. Many people average several hundred different smartphone sessions per day. The fast cadence certainly influences how people converse with each other and how engaged we are with information. And each bit of content is surrounded by other kinds of material. News read on Facebook sandwiches political content between social relationships, each one changing the interpretation of the other. 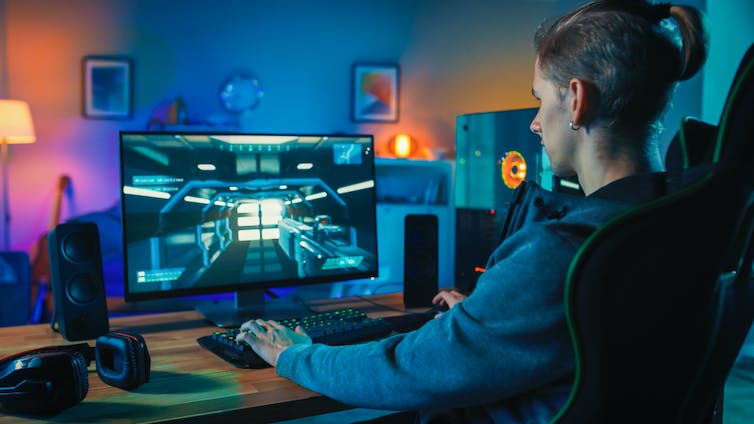 A call for a Human Screenome Project

In this era of technology and big data, we need a DVR for digital life that records the entirety of individuals’ screen media experiences - what we call the screenome, analogous to the genome, microbiome and other “omes” that define an individual’s unique characteristics and exposures.

An individual’s screenome includes apps and websites, the specific content observed and created, all of the words, images and sounds on the screens, and their time of day, duration and sequencing. It includes whether the content is produced by the user or sent from others. And it includes characteristics of use, such as variations in how much one interacts with a screen, how quickly one switches between content, scrolls through screens, and turns the screen on and off.

Without knowledge of the whole screenome, no one – including researchers, critics, educators, journalists or policymakers – can accurately describe the new media chaos. People need much better data – for science, policy, parenting and more. And it needs to be collected and supported by individuals and organizations who are motivated to share the information for all to analyze and apply.

The benefits from studying the human genome required developing the field of genomics. The same will be true for the human screenome, the unique individual record of experiences that constitute psychological and social life on digital devices. Researchers now have the technologies to begin a serious study of screenomics, which we describe in the journal Nature. Now we need the data – a collective effort to produce, map and analyze a large and informative set of screenomes. A Human Screenome Project could inform academics, health professionals, educators, parents, advocacy groups, tech companies and policymakers about how to maximize the potential of media and remedy its most pernicious effects.