Here's How Countries in Conflict, Like Iran and the US, Still Talk to Each Other

International diplomacy has found an ingenious solution to the problem of communication between countries that have broken ties. 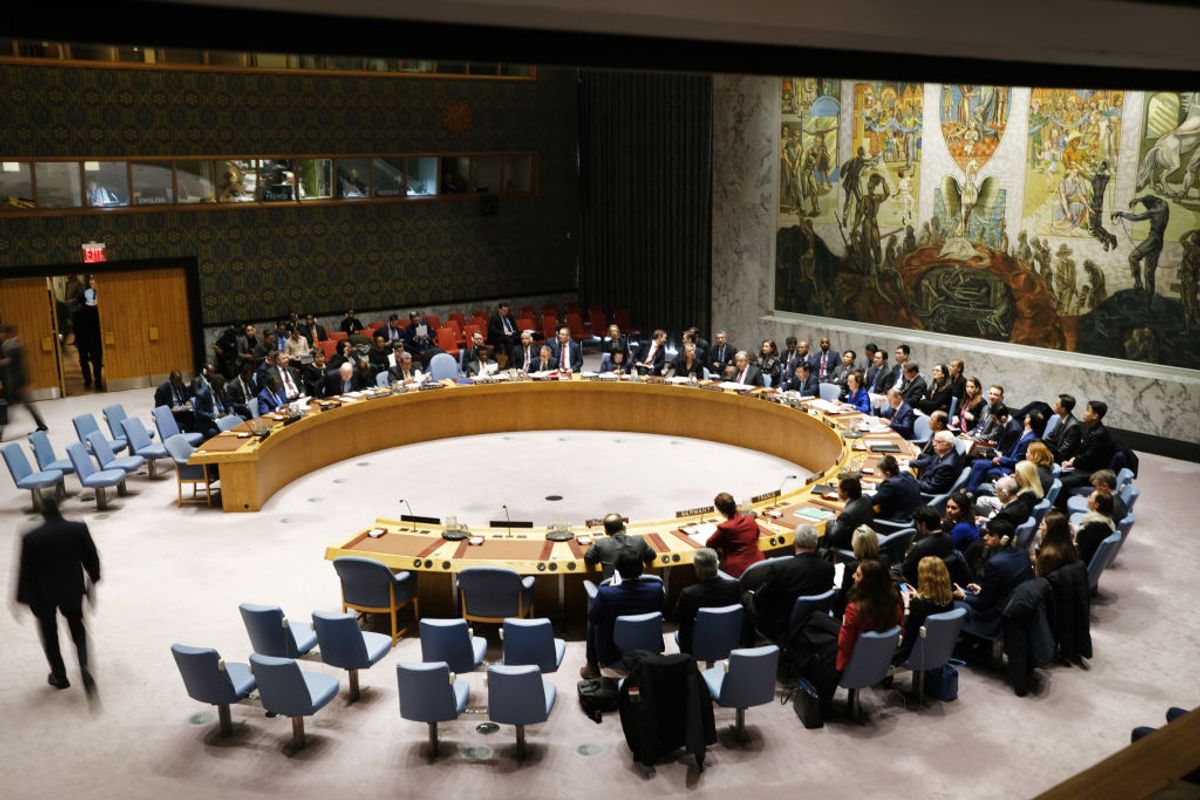 Even countries that have broken ties with each other need to communicate in times of crisis and war.

That includes the U.S. and Iran, which have not had an official way to talk directly to each other since U.S. President Jimmy Carter cut off diplomatic and consular relations in April 1980, as part of the Tehran embassy hostage crisis. The link has never been restored.

But international diplomacy has found an ingenious solution to the problem of communication between countries that have broken ties.

A third country, often a neutral nation, acts as a go-between, called the “protecting power.” For many years, for example, the Swedish have performed this role, acting on behalf of the United States in North Korea. The Swedish Embassy in Beijing has been the intermediary between North Korea and other foreign countries which do not entertain diplomatic relations with North Korea.

Switzerland and its embassy in Tehran have played the same role between the U.S. and Iran. Since May 21, 1980, they have been the protecting power for the U.S. in Iran.

The Swiss were called on to perform this role during the recent crisis, Reuters News Service reported on Jan. 3:

“ZURICH (Reuters) - A Swiss diplomat delivered a message from the United States to Iran on Friday over the U.S. killing of senior Iranian military commander Qassem Soleimani, the Swiss foreign ministry said.

"The chargé d’affaires was informed of Iran’s position and in turn delivered the message of the United States,” the ministry said in an emailed response to a Reuters query, without elaborating.

The Iranians have asked fellow Muslim nation Pakistan to be their liaison country with the U.S.

These arrangements have provided U.S. and Iranian citizens with normal consular services for passport and visa issues and matters relating to health, adoptions and even negotiating the return of citizens imprisoned by the other country.

More importantly, these intermediaries have enabled politicians from the two estranged countries to keep in touch diplomatically.

Any message President Donald Trump wishes to convey to his Iranian counterpart, or any urgent information Iran Foreign Minister Mohammad Javad Zarif wishes to pass on to Secretary of State Pompeo, will be transmitted through the Swiss Embassy in Tehran or the Pakistani Embassy in Washington, D.C.

Thus, any exchanges regarding the Iranian nuclear deal, U.S. sanctions on Iran, military maneuvers and perhaps even sometimes information on forthcoming airstrikes tend to go through either Switzerland or Pakistan. Late last year, for instance, Switzerland brokered a carefully negotiated prisoner swap between Iran and the U.S.

The air strike on General Soleimani, however, came as a total surprise to both Iran and Switzerland as well as the rest of the world. Some information about the Iranian counterstrikes may well have been passed on to the U.S. via Switzerland, but this is difficult to verify at this stage.

Unusually, Switzerland has also taken the initiative to open a humanitarian channel to Iran to provide Iranians with food, medicine and other essential supplies that have been affected by U.S. sanctions. It will begin in the next few months.

This initiative has received U.S. endorsement, though the U.S. intends to make sure that Iran’s Central Bank is not involved and that no payments to the Iranian government occur.