"To be looked at as feeling unsafe when you have law enforcement around you is somewhat perplexing ..." 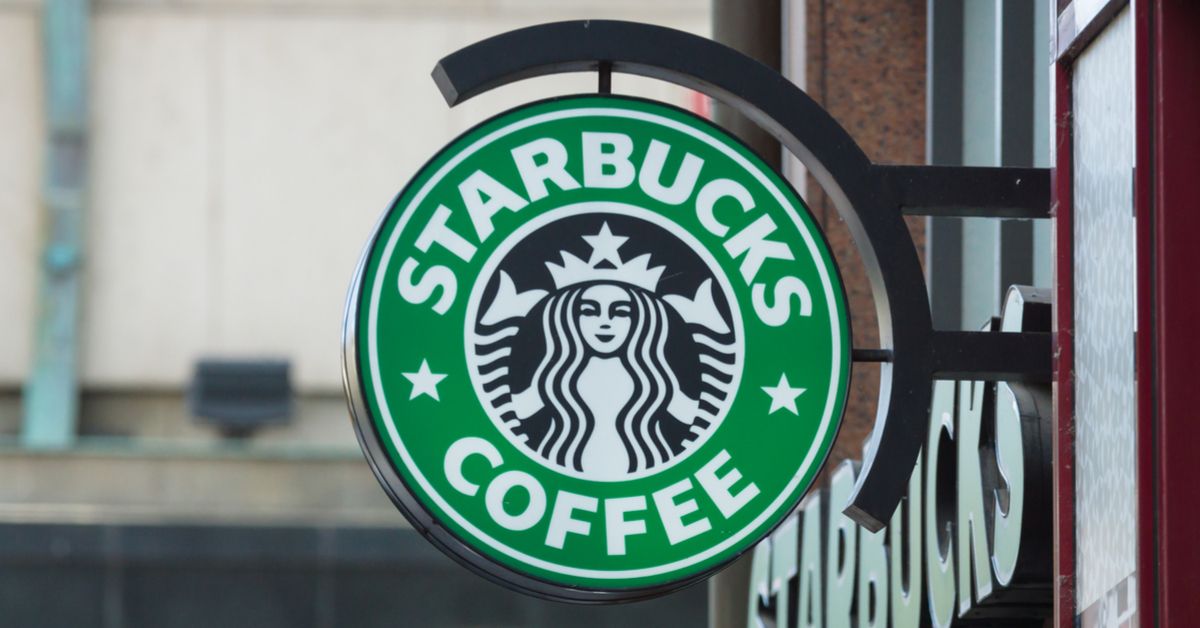 A group of police officers in Tempe, Arizona, were reportedly asked to either move or leave a Starbucks coffee shop on the Fourth of July in 2019 because a customer "did not feel safe" in their presence.

A July 6 tweet posted by the Tempe Officers Association (TOA) asserted that six Tempe Police Department officers were drinking coffee before their shift at a Starbucks when a barista politely asked them to either move out of the complaining customer's line of sight or leave the store.

According to the narrative provided in the TOA tweet, the following events transpired at a Tempe Starbucks outlet on July 4:

[O]n Independence Day, six Tempe police officers stopped by the Starbucks at Scottsdale Road and McKellips for coffee. The officers paid for their drinks and stood together having a cup of coffee before their long 4th of July shift. They were approached by a barista, who knew one of the officers by name, because he is a regular at that location. The barista said that a customer “did not feel safe” because of the police presence. The barista asked the officers to move out of the customer’s line of sight or to leave.

Disappointed, the officers did in fact leave.

This treatment of public safety workers could not be more disheartening. While the barista was polite, making such a request at all was offensive. Unfortunately, such treatment has become all too common in 2019.

We know this is not a national policy at Starbucks Corporate and we look forward to working collaboratively with them on this important dialogue.

Rob Ferraro, president of the police union, told Phoenix television station KSAZ in a phone interview that “It’s become accepted to not trust or to see police and think that we’re not here to serve you, and again, it goes back to -- we take great pride of the level of customer service we provide to citizens, and to be looked at as feeling unsafe when you have law enforcement around you is somewhat perplexing to me.”

Starbucks spokesperson Reggie Borges told the Arizona Republic that the company was still working to gather information about the reported incident:

"We have a deep respect for the Tempe Police and their service to the community," he said. "We've reached out to the Tempe Police Department and Tempe Officers Association to better understand what happened and apologize. We want everyone in our stores to feel welcomed and the incident described is not indicative of what we want any of our customers to feel in our stores."

The TOA took to social media to express disappointment with Starbucks' allegedly "asking our Tempe cops to leave your establishment" while the #DumpStarbucks hashtag trended on Twitter:

Don't appreciate @Starbucks asking our #Tempe cops to leave your establishment on the #4thofjuly2019. Several of those cops are #veterans who fought for this country! #ZeroRespect pic.twitter.com/oGaDKhlYX3

By the end of the following day, Starbucks executive vice president Rossann Williams had issued an apology to the Tempe Police Department after speaking with Chief of Police Sylvia Moir:

Thank you, Chief Moir, for the conversation today. On behalf of Starbucks, I want to sincerely apologize to you all for the experience that six of your officers had in our store on July 4.

When those officers entered the store and a customer raised a concern over their presence, they should have been welcomed and treated with dignity and the utmost respect by our partners (employees). Instead, they were made to feel unwelcome and disrespected, which is completely unacceptable.

At Starbucks, we have deep appreciation for your department and the officers who serve the Tempe community. Our partners rely on your service and welcome your presence, which keeps our stores and the community a safe and welcoming place.

Our strong relationship with the Tempe Police Department has provided us the opportunity to host several “Coffee with a Cop” events in area stores, which bring residents and police together to discuss relevant issues and find common ground. We look forward to continuing to strengthen our relationship with you, and we agree that the experience of your officers requires an important dialogue – one that we are committed to being part of.

What occurred in our store on July 4 is never the experience your officers or any customer should have, and at Starbucks, we are already taking the necessary steps to ensure this doesn’t happen again in the future.

I will be in Tempe this evening and welcome the opportunity to meet with any of you in person to address concerns or questions.