“It makes no sense that consumers can purchase bottled water that is less safe than tap water." 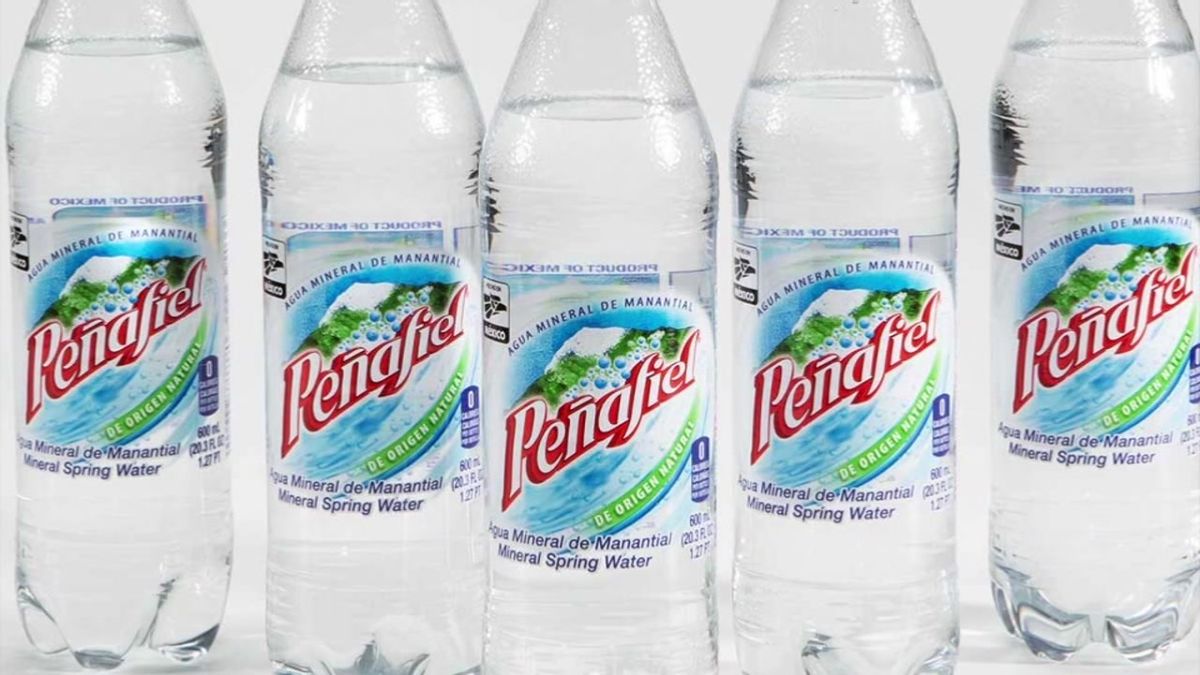 High levels of arsenic have been found in two brands of bottled water sold at major retail chains, according to tests commissioned by the Center for Environmental Health (CEH), a non-profit organization headquartered in Oakland, California.

In a press release issued on 18 June 2019, the CEH stated that the bottled water brands Starkey Water (owned by Whole Foods) and Penafiel (owned by Keurig Dr Pepper and sold at Target and Walmart stores) contained arsenic at levels about those requiring a health warning in California under the state's Proposition 65 consumer protection law:

“Consumers are being needlessly exposed to arsenic without their knowledge or consent,” said Michael Green, Chief Executive Officer of CEH. “Customers typically purchase bottled water at exorbitantly high costs with the assumption that it is safer and healthier to drink than tap water, unaware that they are ingesting an extremely toxic metal linked to birth defects and cancer.”

Research undertaken by Consumer Reports and published in April 2019 also referenced high levels of arsenic levels being found in those bottled water brands (among others):

[F]rom late 2016 to early 2017, Starkey Water -- the name of Whole Foods’ brand -- recalled more than 2,000 cases of water after tests by regulators showed an impermissible level of arsenic beyond the federally mandated threshold of 10 parts per billion. A year later, Whole Foods’ internal testing showed results that were just under the federal limit but still at levels that pose risks if regularly consumed, according to growing research and independent experts, including Consumer Reports’ scientists.

CR tracked down and reviewed hundreds of public records and test reports from bottled water brands, and from various federal and state regulators. We found that several popular brands sell bottled water with arsenic levels at or above 3 ppb; current research suggests that amounts above that level are potentially dangerous to drink over extended periods of time. CR believes the federal limit for bottled water should be revised to 3 ppb from the current federal standard of 10 ppb.

In total, CR identified 11 brands out of more than 130 that either self-reported or, based on tests we commissioned, had detectable amounts of arsenic. Of those, six had levels of 3 ppb or higher. These brands are Starkey (owned by Whole Foods), Peñafiel (owned by Keurig Dr Pepper), Crystal Geyser Alpine Spring Water, Volvic (owned by Danone), and two regional brands, Crystal Creamery and EartH₂O.

As part of our investigation, CR also was able to purchase two brands of imported water -- Jermuk from Armenia and Peñafiel from Mexico -- that are on an import alert issued by the federal government for previously having arsenic levels above the federal limit of 10 ppb. Such an alert is meant to “prevent potentially violative products from being distributed in the United States,” according to the Food and Drug Administration. Even so, CR easily purchased the two brands in retail stores in two states and on Amazon.

Keurig Dr Pepper [has] announced it will voluntarily withdraw Peñafiel unflavored mineral spring water products, imported from Mexico, due to the presence of violative levels of arsenic. Arsenic when present in the diet at very high levels, well above those detected in recent samples of Peñafiel, is associated with numerous chronic diseases. Water quality tests of Peñafiel samples conducted by an independent laboratory on behalf of Keurig Dr Pepper detected arsenic at levels that exceeded the FD!’s bottled water standards for mineral water of 10 ppb.

All unflavored Peñafiel mineral spring water products including 600mL and 1.5L of all date codes are included in this voluntary withdrawal. The product is packaged in PET bottle formats. Consumers who have this product in their possession can return it to their retailer for a full refund.

Arsenic is found in nature, including in aquifers that are the source of mineral water and where levels can vary over time. Keurig Dr Pepper has recently installed enhanced filtration systems at its facilities that produce Peñafiel, and the product now being produced is well within regulatory guidelines.

No other Keurig Dr Pepper products are impacted by this voluntary removal.