What We Learned Investigating a Network of Islamophobic Facebook Pages

Snopes traced at least 24 Facebook pages spreading anti-muslim vitriol and conspiracy theory back to one evangelical activist. Here's why that matters. 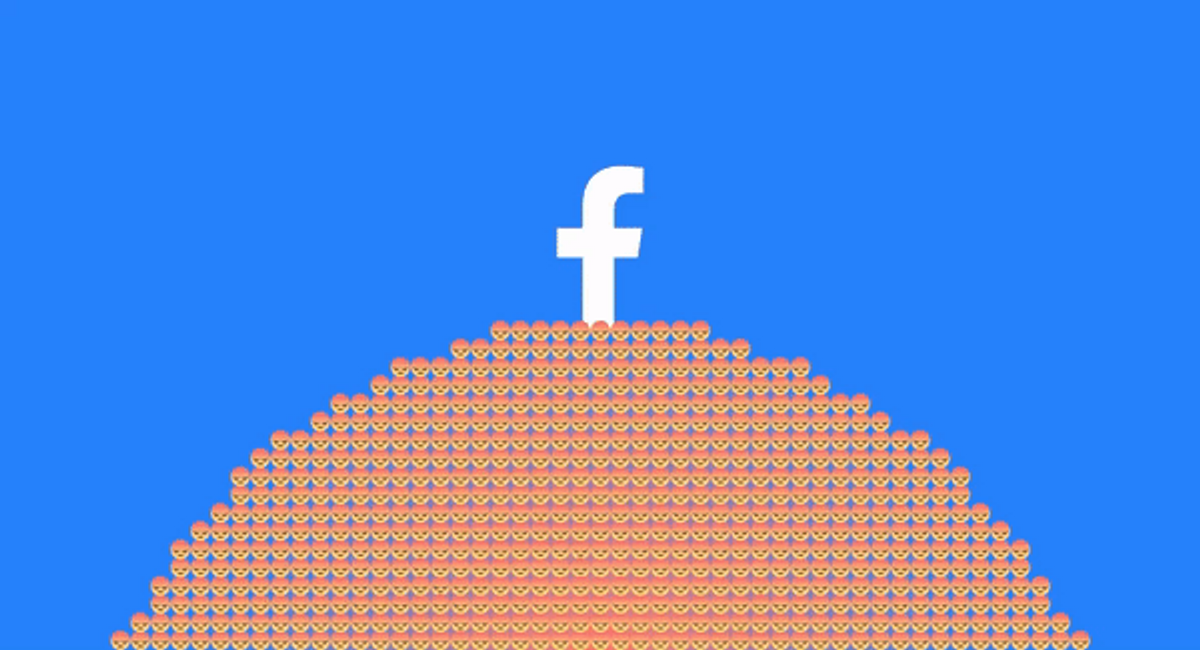 A Snopes investigation on 15 May 2019 looked deeply into a small group of radical evangelical Christians that re-purposed Facebook pages and PACs to build a coordinated, pro-Trump network that spreads hate and conspiracy theories — below is a re-cap of key points. The content includes the assertion that the survivors of the Parkland school massacre are on a “leftist-Islamic payroll” and that Islamic refugee resettlement is “cultural destruction and subjugation.”

The names of these Facebook pages imply diverse support from Americans, with titles like “Blacks for Trump” and “Jews and Christians for America.” But Snopes.com found that each of these pages can be tied to a radical evangelical activist named Kelly Monroe Kullberg, who is neither black nor Jewish. We found at least 24 pages in the Kullberg network, which could be in violation of Facebook’s ban on “coordinated inauthentic behavior.”

Snopes also found that at least one prominent GOP donor, William Millis, funded and/or exploited the efforts of the Kullberg network. Millis was a fundraiser and campaign board member for current HUD Secretary Ben Carson’s 2016 presidential campaign.

Why does this matter? This network, and others that employ similar tactics, can affect online discourse in several ways:

What do experts say?

Social media platforms like Facebook have allowed hateful Islamophobic, conspiratorial rhetoric to be amplified and boosted inauthentically on their platforms, and these platforms continue to benefit from the revenue and reach of political operatives who exploit the networks.