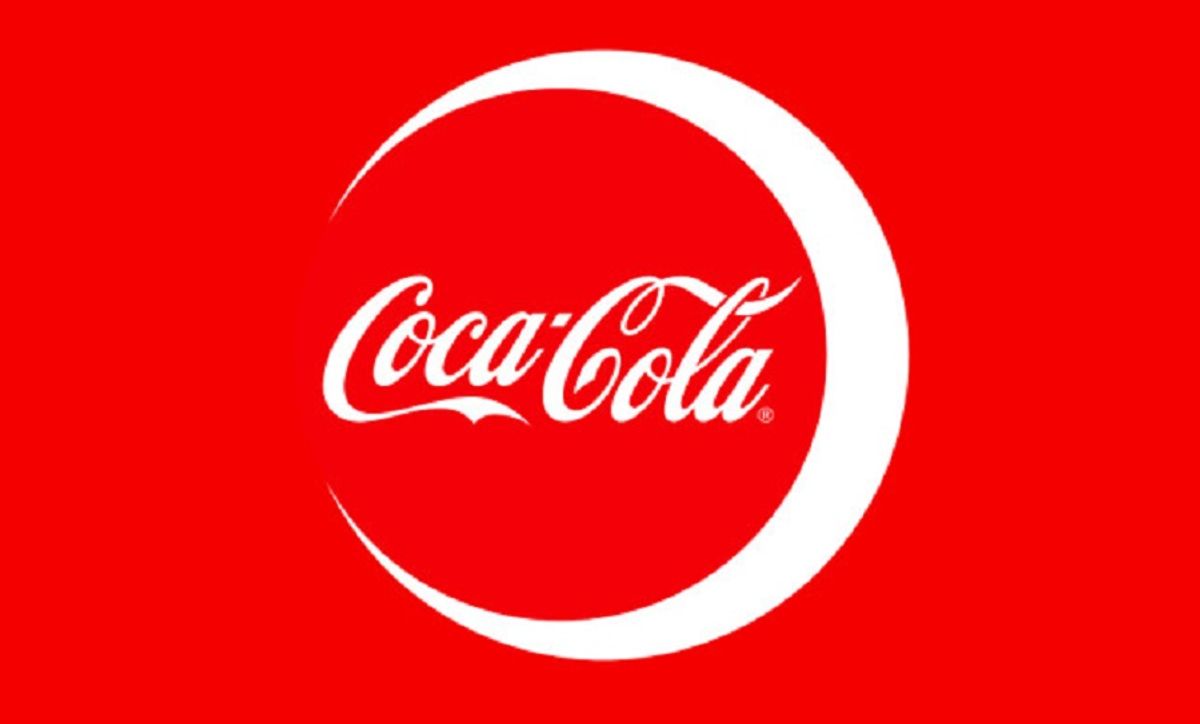 The Coca-Cola beverage company has long associated itself with secular Christmas iconography, including the issuance of specially themed editions of their flagship product during the holiday season.

In Norway, where a fast-growing Muslim community now makes up 5.7% of the population, Coca-Cola took a new holiday approach in May 2019 that commemorated the Muslim holy month of Ramadan with a promotion that added the Islamic crescent moon symbol to the iconic Coca-Cola logo:

The Norwegian newspaper Dagbladet posed some questions to that country's Coca-Cola marketing manager about the reasons behind the promotion:

Q: Why are you doing this?

A: In Muslim countries we have a long history of highlighting Ramadan, just as in Norway we have a tradition of Christmas campaigns. Now for the first time in Norway, we want to celebrate Ramadan together with Norwegian Muslims, says Johanna Kosanovic, marketing manager in Norway.

Q: Apart from selling more soda, what do you want to accomplish with this campaign?

A: We want to show our clear stand on diversity and how important it is to society. Diversity and inclusion have always been important to Coca-Cola. For example, many people do not know that in the 1950s we were actively engaged in the civil rights movement and that Coca-Cola was the first to front women in advertising campaigns.

Predictably, the promotion drew expressions of anti-Muslim and anti-immigrant sentiment, with some critics calling for boycotts of Coca-Cola:

“Islam is not welcome or wanted in beautiful Norway. Go to an Islamic country with this crap. Try marketing Christian holidays there,” one user wrote in response to a “Happy Ramadan” message posted on Coca-Cola Norway’s Instagram account.

“Then it'll be Pepsi from here onwards ... I hope Coca-Cola sales plunge,” a dissatisfied soda drinker noted on Facebook.

Others quoted by Dagbladet, however, expressed positive reactions to the brand's Ramadan campaign.

Muslim Labour Party politician Fatima Almanea praised the campaign as "very positive," saying that, "We can look at it as part of equal treatment. And then we can also hope that it raises both curiosity and awareness." She added that, "We are already familiar with their big campaigns for Christmas, so it is only natural that they undertake this initiative."

Nina Marianne Iversen, a marketing and branding professor at the Norwegian Business School (BI), observed that, "It is clear Coca-Cola as a brand wants to establish closer ties to Muslims. The campaign is aimed at a group that fasts — and when they can finally drink something, they should know that Coca-Cola is waiting for them."

Iversen also noted that "another motive for Coca-Cola is that they want to show themselves as a responsible social actor by linking the brand to diversity and inclusion." Although "such a move can also be risky because it connects an established brand to something that can provoke negative associations and stereotypes in many," she said, those who take such moves are "tough" because they dare to "challenge the establishment and those who are skeptical of Islam."

"This is a short-term campaign that will attract a lot of attention around Coca-Cola," Iversen declared. But "when a brand is as famous as this, they can afford to do it."