Did Hunter Biden Divorce His Wife for His Deceased Brother's Widow?

The spreading of salacious stories about candidates and their families typically coincides with the start of the presidential election cycle. 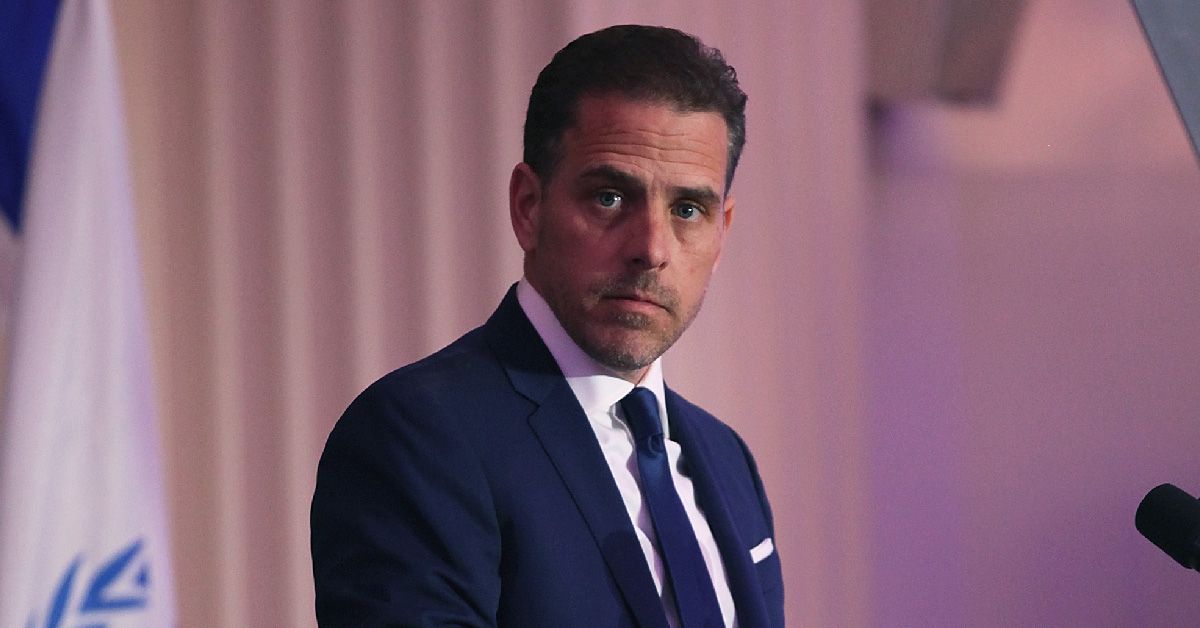 When presidential campaign season is upon us, so naturally are rumors and gossip about candidates and their families. Thus in late April and early May 2019, Facebook users shared a meme delineating some of the more lurid details from the divorce records of Democratic candidate Joe Biden's son Hunter Biden: The younger Biden began dating his former sister-in-law Hallie after his brother, Beau Biden, died of brain cancer, and after separating from his wife Kathleen in 2015. Joe Biden confirmed the relationship in 2017 by telling the New York Post's Page Six that "We are all lucky that Hunter and Hallie found each other as they were putting their lives together again after such sadness. They have mine and Jill’s full and complete support and we are happy for them."

The details reproduced in the above Facebook post about the divorce were originally disclosed in 2017, when the Delaware News Journal, citing court filings, reported that Hunter Biden' ex-wife Kathleen had accused him of failing to "sufficiently provided for the family after the couple formally separated in October of 2015. In late 2016, Hunter ordered his office to cut Kathleen's $17,000-a-month payment to $7,500."

The news media also widely reported in 2014 that Hunter Biden had been kicked out of the Navy Reserve that year for failing a drug test. Citing "senior U.S. officials," NBC News reported on 16 October 2014 that Biden had tested positive for cocaine.

It's unclear whether Hunter left his wife because of his relationship with Hallie; however, the News Journal reported that divorce records described a relationship that was already generally rocky, in which accusations of infidelity flew both ways:

In response to Kathleen's original complaint, Hunter denied that his conduct precipitated the couple's split and maintained that he has sufficiently supported the family during his separation from his wife. Further, Hunter's attorney has requested that Kathleen furnish all documents, including letters, cards and emails "between you and any person that you had a romantic or sexual relationship with other than your husband during the marriage."

We reached out to the attorneys cited by the News Journal as representing Kathleen and Hunter respectively but did not receive responses by the time of publication.

On 30 April 2019, Page Six again purportedly broke news related to Biden familial drama when it reported that Hunter and Hallie had ended their relationship, citing an anonymous source. Neither Hallie nor a "source close to the family" would comment when reached by Page Six, however.

Although it's a common trope that the news media have "ignored" certain stories because of political bias, the stories about Hunter Biden's love life and military history have been widely covered. Aside from the purported split of Hunter and Hallie, however, some current readers may not have known about them because they are not new and thus hit the news cycle years ago.