"'It didn’t kill them’ @BarbraStreisand did you really say that?!" 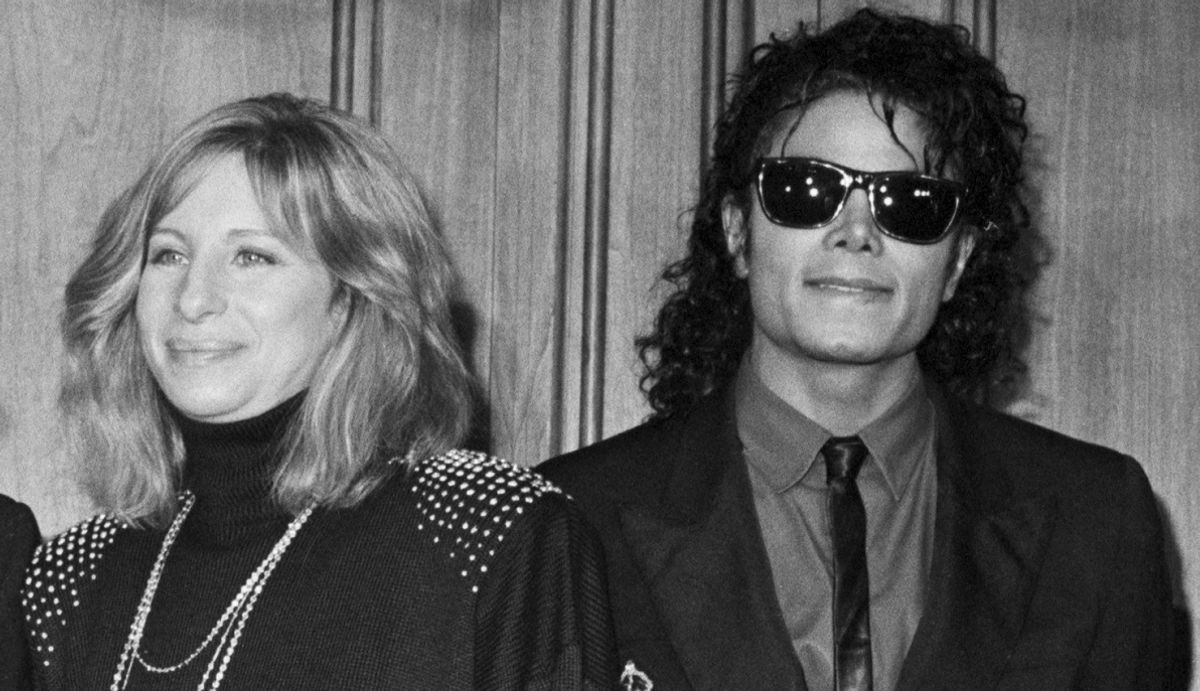 Legendary singer Barbra Streisand has drawn heavy criticism -- bordering on outrage in some cases -- for remarks she reportedly made during the course of an interview regarding two men who accused pop music icon Michael Jackson of having sexually molested them as children.

Streisand raised many an eyebrow in opining that Wade Robson and James Safechuck, two men whose allegations against Jackson are featured in the HBO documentary Leaving Neverland, were "thrilled to be there" (i.e., in Jackson's presence), and that the sexual abuse they alleged they were subjected to by Jackson “didn’t kill them."

In an interview that was incorporated into a profile of Streisand published by the UK's Times newspaper, the 76-year-old singer-actress also seemingly excused Jackson's purported inappropriate sexual behavior towards young males as a product of his "needs."

“His sexual needs were his sexual needs, coming from whatever childhood he has or whatever DNA he has," Streisand said to the Times. “You can say ‘molested,' but those children [Robson and Safechuck], as you heard say, they were thrilled to be there. They both married and they both have children, so it didn’t kill them.”

Although Streisand averred that she “absolutely” believed the sexual assault claims made by Robson and Safechuck, she seemingly placed more blame for the alleged molestation on their parents than on Jackson himself.

“I feel bad for the children,” Streisand said. “I feel bad for [Jackson]. I blame, I guess, the parents, who would allow their children to sleep with him. Why would Michael need these little children dressed like him and in the shoes and the dancing and the hats?”

A tweet from Dan Reed, the producer and director of Leaving Neverland, expressed in a low-key manner what much of the public was thinking after reading Streisand's comments:

“It didn’t kill them” @BarbraStreisand did you really say that?!#LeavingNerverland https://t.co/p4sIaPIHK6

Other reactions were less muted:

I'm holding on to the threadbarest thread of a hope that maybe she didn't say it.