It's the end of the line for Google+, the potential Facebook rival that never really took off. 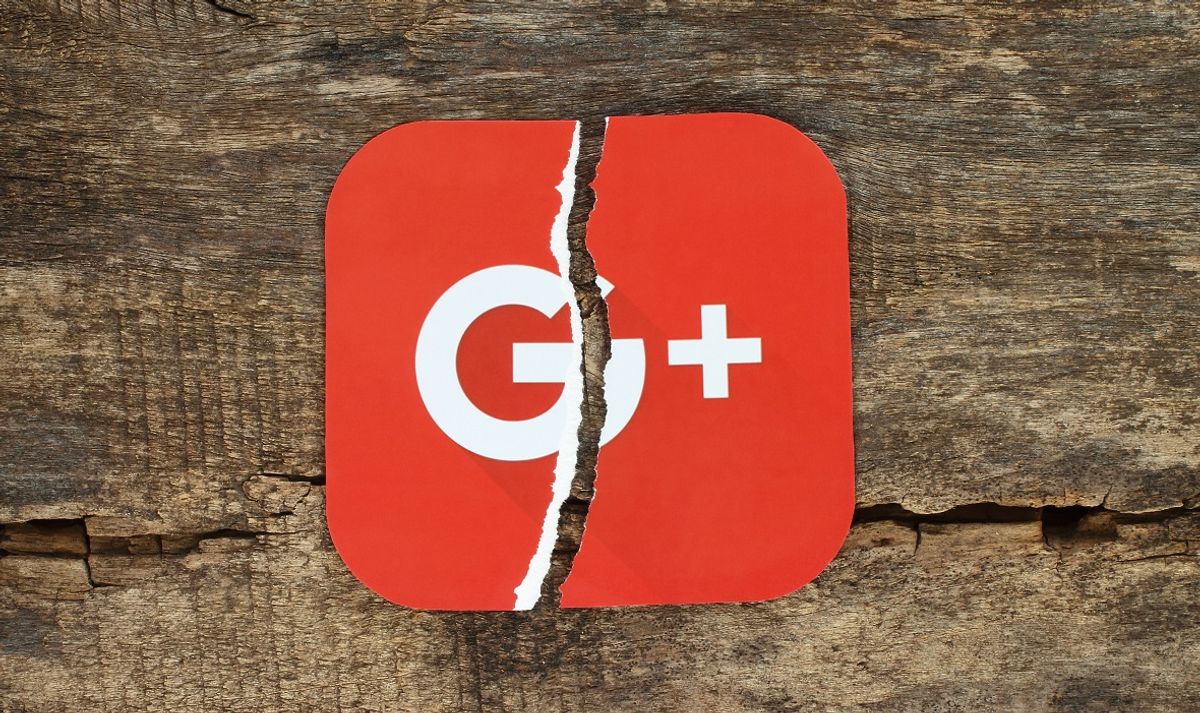 Is your personal Google+ account going away on April 2, 2019? The answer to that question is yes, that's when the process of closing down the apparently unloved and little-used Google+ social network will begin.

In December 2018 Google announced that they would be shuttering their Google+ social networking site for good due "to low usage and challenges involved in maintaining a successful product that meets consumers’ expectations."

On 30 January 2019, the search engine giant offered a specific date for the beginning of the shutdown process -- 2 April 2019:

On April 2nd, your Google+ account and any Google+ pages you created will be shut down and we will begin deleting content from consumer Google+ accounts. Photos and videos from Google+ in your Album Archive and your Google+ pages will also be deleted. You can download and save your content, just make sure to do so before April. Note that photos and videos backed up in Google Photos will not be deleted.

As USA Today noted, Google+ never took off as a viable competitor to either Facebook's or Twitter's social media networking:

The Alphabet-owned Google launched Google+ in June 2011 in an attempt to challenge Facebook and, to a lesser extent, Twitter, in the social networking competition. A successful Google+ could also have served as a social component to connect Google's various products.

But the network never gained significant traction. A Stone Temple Consulting study from 2015 found 111 million active profiles on Google+ and only 6.7 million users who had 50 or more posts ever, according to a story on Forbes about the findings. In comparison, Facebook reports 1.5 billion daily active users.

Google has posted directions explaining how users can download archives of their Google+ content to preserve it after Google has begun the deletion process.

Any photographs or videos stored or backed up in Google Photos will not be affected. And Google's flagship product, its search engine, will of course remain in operation.