Is a 'Lesbian Couple' Preparing to Transition Their Son Into a Daughter?

Words and context matter when it comes to discussing marginalized groups. 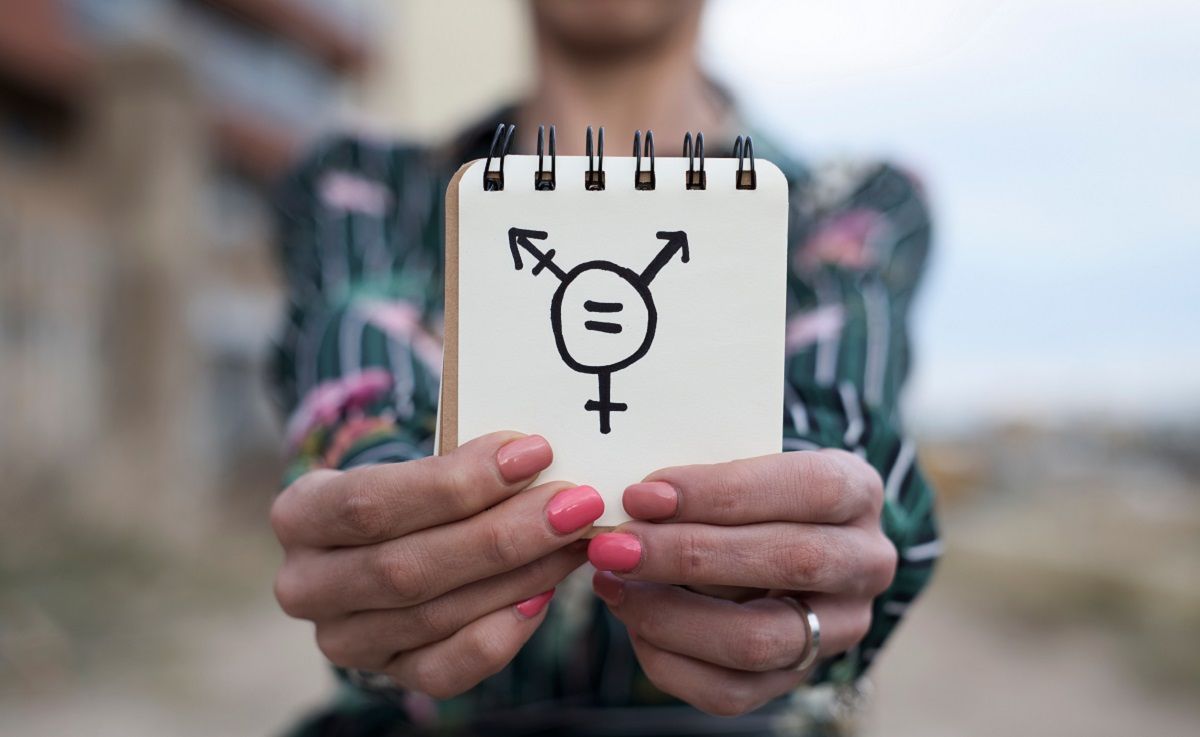 On 16 January 2019, the blog RedState published an article headlined "Lesbian Couple Identifying as Straight Couple Prepares to Transition 5-Yr-Old Son Into a Daughter" that read (in part):

Meet Greg and Jody, a married couple in Britain.

Husband Greg is a woman, as is wife Jody.

The couple says their 5-year-old enjoys dresses and hates “everything about being a boy.

Therefore, they’ve put Jayden on track to “transition” into a girl in just a few years.

The Rogers family garnered media attention for becoming what has been characterized as the UK's first intergenerational transgender family after their five-year-old child Jayden declared her wish to identify as female. The Rogers asserted that as a result of that circumstance, they have become the target of harassment, with someone going so far as to report them to authorities. But the Rogers state it was Jayden, not them, who initiated her own process of transition.

Nothing is technically inaccurate about the quoted portion of RedState's story, but it is worded in a way that can be read as insensitive to the plights of transgender persons. As noted, the married couple consists of a transgender man and a woman, so stating they are a "lesbian" couple negates one partner's identity as a transgender man.

Although RedState's headline may have lead readers to believe the couple in question were dictating a gender to their small child and perhaps getting ready to take more drastic steps in the transitioning process, according to the Scottish Daily Record, the publication RedState cited, the extent of their actions has been limited to purchasing girl's clothing for Jayden upon the child's request, and to providing her with emotional support:

The family lived a “normal life” until Jayden, who was born with partial hearing, recovered from surgery.

Jody said: “She started talking for the first time really. Weeks later, she came out and told us she hates being a boy and that she’s actually a girl. She wanted to wear girl’s clothes so we decided to go with the flow and bought them for her.

“But some people have a problem. They’re saying we forced this on her, which is just ­ridiculous.”

Jayden is "on a waiting list for counselling at a Young People's Gender Service in Glasgow which she will have for the next few years as she is too young for hormone treatment."

Although the family in question resides in Scotland, the transgender community is frequently the target of election-time flame wars in the United States over which bathrooms they should be permitted to use, and the Trump administration has also instituted a series of actions aimed at whittling down transgender protections under the law. In a series of tweets posted on 26 January 2017, President Trump instituted a ban on transgender persons' serving in the military:

After consultation with my Generals and military experts, please be advised that the United States Government will not accept or allow......

....Transgender individuals to serve in any capacity in the U.S. Military. Our military must be focused on decisive and overwhelming.....

....victory and cannot be burdened with the tremendous medical costs and disruption that transgender in the military would entail. Thank you

The ban was upheld by the U.S. Supreme Court on 22 January 2019, in a decision that allowed the restriction to remain place while legal challenges to it worked their way through the court system. In a reversal of course from his predecessor, Barack Obama, the Trump administration has also sought to narrowly "define sex as either male or female, unchangeable, and determined by the genitals that a person is born with."