The move would result in the loss of protections that were established since 2008 for Vietnamese immigrants who arrived in America between 1975 and 1995. 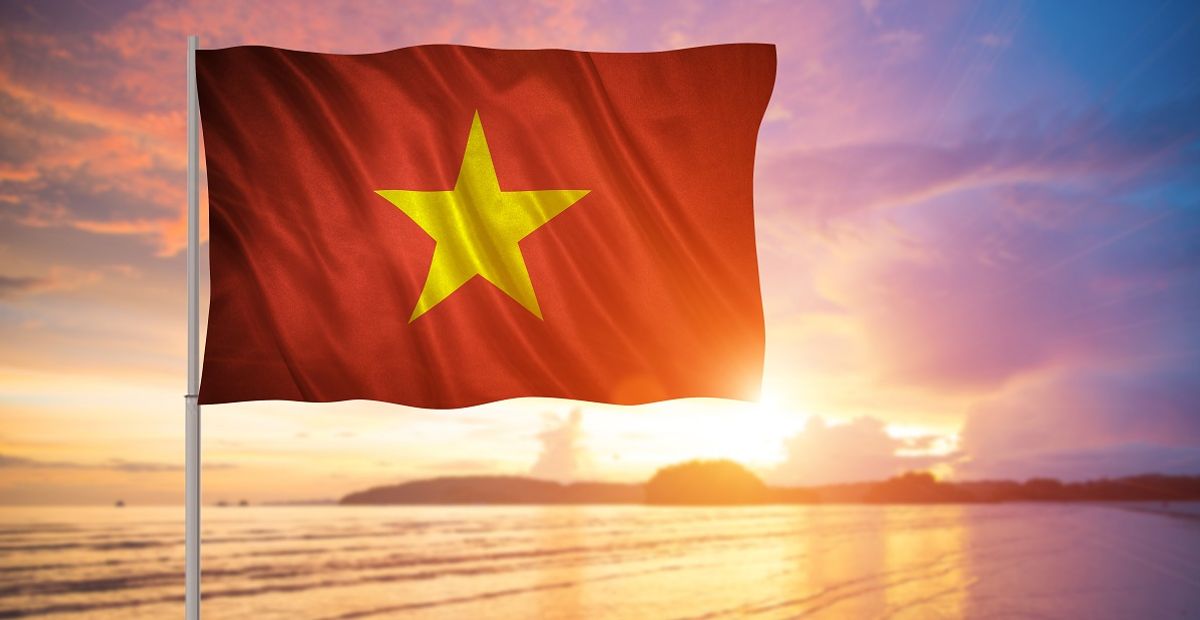 For the second time, the Trump administration has announced their intention to unilaterally reinterpret a 2008 agreement between Vietnam and the United States that protects immigrants who arrived in America prior to the United States’ resumption of diplomatic ties with Vietnam in 1995. President Trump first pursued this policy beginning in April 2017 but walked the initiative back after widespread backlash and the resignation of the United States ambassador to Vietnam.

On 12 December 2018, however, the Atlantic reported that the Trump administration had resumed their efforts to remove special protections for this class of immigrants, citing James Thrower, a spokesperson for the United States’ embassy in Hanoi:

The Trump administration is resuming its efforts to deport certain protected Vietnamese immigrants who have lived in the United States for decades -- many of them having fled the country during the Vietnam War.

This is the latest move in the president’s long record of prioritizing harsh immigration and asylum restrictions, and one that’s sure to raise eyebrows—the White House had hesitantly backed off the plan in August before reversing course. In essence, the administration has now decided that Vietnamese immigrants who arrived in the country before the establishment of diplomatic ties between the United States and Vietnam are subject to standard immigration law—meaning they are all eligible for deportation.

At issue is how to classify Vietnamese immigrants, many of whom were sympathetic or helpful to the United States’ objectives during the Vietnam war (or are related to such persons) and fled Vietnam following the fall of Saigon and the withdrawal of U.S. military from South Vietnam in 1975. According to the Migration Policy Institute, three significant waves of Vietnamese immigration to the United States have occurred since the collapse of the South Vietnamese government in 1975:

Vietnamese migration to the United States has occurred in three waves, the first beginning in 1975 at the end of the Vietnam War, when the fall of Saigon led to the U.S.-sponsored evacuation of approximately 125,000 Vietnamese refugees. This first wave consisted mainly of military personnel and urban, educated professionals whose association with the U.S. military or the South Vietnamese government made them targets of the communist forces.

In the late 1970s, a second wave of Vietnamese refugees entered the United States in what became known as the “boat people” refugee crisis. This group came from mainly rural areas and was often less educated than earlier arrivals; many were ethnic Chinese immigrants fleeing persecution in Vietnam.

The third wave entered the United States throughout the 1980s and 1990s; unlike earlier arrivals, this group contained fewer refugees and included thousands of Vietnamese Amerasians (children of U.S. servicemen and Vietnamese mothers) as well as political prisoners.

Speaking to Reuters in April 2018, Ted Osius, the former U.S. Ambassador to Vietnam who resigned in 2017, explained the logic behind the agreement:

Osius said that many of the targeted [for deportation] immigrants were supporters of the now defunct U.S.-backed state of South Vietnam, and Hanoi would see them as destabilizing elements. “These people don’t really have a country to come back to,” he said. Many of those targeted would have come to the United States as refugees after the end of the Vietnam War.

James Thrower, the spokesperson for the United States’ embassy in Hanoi, told the Atlantic that their interpretation of the agreement was that it did not explicitly preclude them from deporting pre-1995 Vietnamese immigrants:

Washington now believes that the 2008 agreement fails to protect pre-1995 Vietnamese immigrants from deportation, Thrower told The Atlantic. This would apply to such migrants who are either undocumented or have committed crimes, and this interpretation would not apply to those who have become American citizens.

Former Secretary of State and Vietnam War veteran John Kerry responded to the announcement on Twitter, calling the move “despicable” and lacking in reason:

Despicable. After so many - from George H.W. Bush to John McCain and Bill Clinton - worked for years to heal this open wound and put a war behind us - they’re turning their backs on people who fled and many who fought by our side. For what possible gain?https://t.co/fZC5O825OB

Osius, who was Ambassador to Vietnam from December 2014 through November 2017, told The Atlantic that this reinterpretation went against a long-held, mutual understanding of the agreement between the countries:

“We understood that the agreement barred the deportation of pre-1995 Vietnamese. Both governments -- and the Vietnamese-American community -- interpreted it that way,” Osius told The Atlantic in an email. The State Department, he added, had explained this to both the White House and the Immigration and Customs Enforcement agency.