A court filing in a custody dispute claims Miller slipped a woman a substance in her drink that induced an abortion. 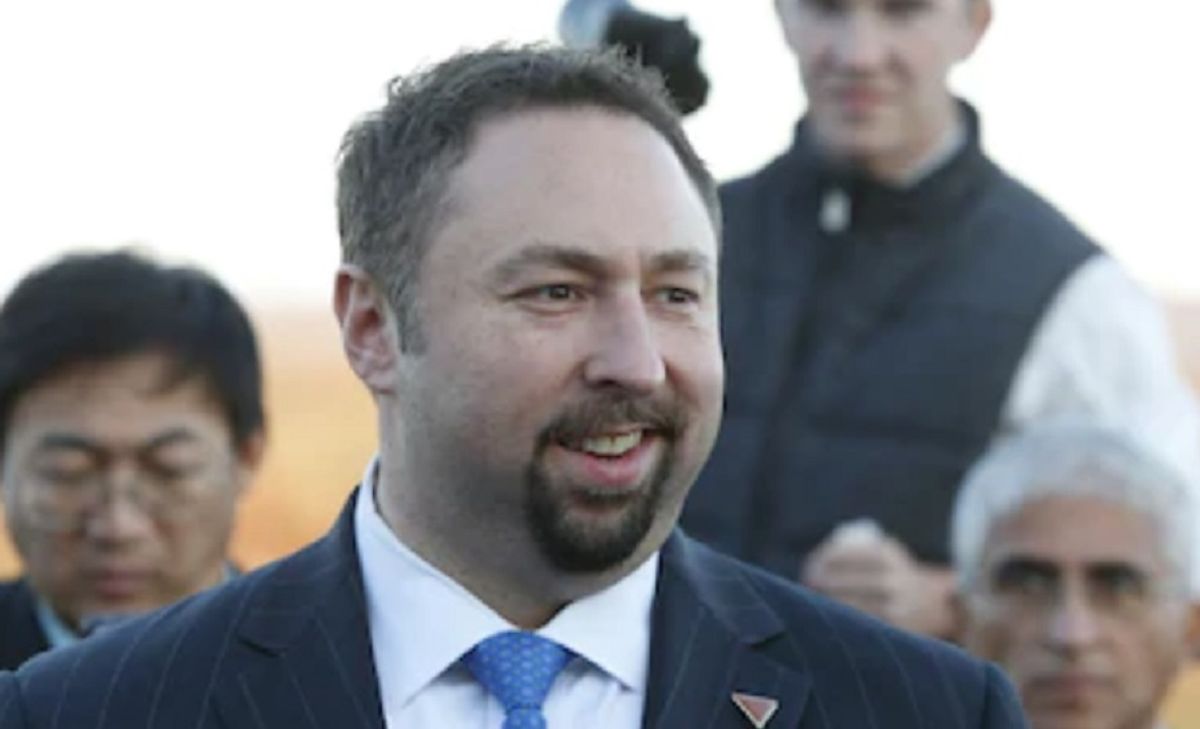 Jason Miller, who served as a campaign surrogate for President Donald Trump and political analyst on CNN, has been accused of slipping a woman a pill that induced an abortion, according to a 14 September 2018 court filing in a custody case. That circumstance has prompted memes such as the following: The court filing, which can be viewed as embedded in a 21 September 2018 story published by Splinter News, was signed by Miller's ex-girlfriend and fellow Trump campaign staffer A.J. Delgado, who in July 2017 gave birth to a son fathered by Miller. (Delgado had an affair with the married Miller during the 2016 election.) In the filing, Delgado seeks a psychological evaluation of Miller and expresses concern for their son's safety because Miller has unsupervised visits with the child.

According to the document, Miller began an affair with a Florida stripper in 2012, whom he impregnated. Miller is accused of giving the pregnant woman smoothie drink containing an abortion-inducing drug without her knowledge. As a result the woman, identified only as "Jane Doe" in the filing, reportedly became violently ill to the point of requiring hospitalization and lost the baby.

Miller has denied the allegation, tweeting that "There is no validity to the false accusations made in the document Arlene 'AJ' Delgado filed herself, without an attorney," and calling Splinter a "gossip blog" that published the story "despite the obviousness of its falsity and lack of factual support." That same day, Miller announced he was leaving his role as CNN political commentator "to focus on clearing my name and fighting the false and defamatory accusations being made against me."

In a strange twist, in the course of denying the accusations Miller invoked journalist Yashar Ali by stating that Splinter failed to "corroborate the accuracy of Ms. Delgado’s defamatory accusations, which have already been disproven by at least one reporter whom Ms. Delgado attempted to involve in her continuous attempts to smear me."

But Ali, the reporter who had supposedly "disproven" the accusations against Miller, publicly refuted that claim, saying he spoke to two women who told him similar stories to the ones described in Delgado's filing but could say no more about it at present:

Jason is referring to me in this tweet. I have not disproven such claims and to say so is inaccurate. The only way to disprove such a claim is to definitely prove that Jason was not in the state of Florida during the time period. https://t.co/fmH8fU98Iy

2. It is indeed accurate that I spoke to two women in Florida who made claims similar to the ones listed in Ms. Delgado's filing. That is all I am at liberty to say right now.

3. And to be clear for the people who have asked me, the two women I spoke to in Florida made these abuse claims against Mr. Miller which he denied to me directly. No further comment from me on this.

The second woman referenced by Ali was described in Delgado's court filing as being involved with Miller around the same time as his relationship with Jane Doe. The document claims that Miller had been physically abusive with her, beating her "with an open hand."

According to the filing, Miller met Jane Doe in 2012 when he was working for the Florida public affairs firm Jamestown Associates. Miller and his associates would entertain political clients with steak dinners, which would be followed by evenings spent at strip clubs. Miller met Jane Doe at a club called Rachel's in Orlando, and soon afterwards he and the dancer began a relationship that resulted in her pregnancy. Miller "told her everything would be fine" and subsequently visited her apartment with a drink that contained an abortion-inducing substance which Jane Doe drank, and as a result she was hospitalized and lost her baby.

Delgado's filing states that the incident was known in certain circles in Florida but was forgotten because Miller was a political "nobody" at the time — a circumstance that changed after he became a prominent member of Donald Trump's campaign (and potential member of his administration, an offer Miller declined, saying he wanted to spend more time with his family). Once Miller gained prominence when Trump became a serious contender for president, interest in the story was renewed. Unnamed power players hired a private investigator who tracked Jane Doe down and interviewed her, making a recording and notes of the interview. But the woman didn't want to go public with her story, saying her mother didn't know she worked as an exotic dancer.

Delgado declined to comment for this story, but in an interview with the website Talking Points Memo in April 2018, Delgado said she feared Miller was motivated by "revenge" and was attempting to drain her of financial resources. She worried about his demand for 50-50 custody of their child because the two live in different states:

According to Delgado, Miller has asked for 50-50 custody of the child, a move she called “bizarre,” “worrisome” and borderline “abusive,” given the fact that the two former Trump campaign staffers live in separate states.

As the litigation expenses began to pile up, Delgado said she sent Miller a written letter in October to attempt to resolve the issue out of court, but she said her plea was ignored.

Miller has filed about 200 pleadings thus far, according to the case court docket, a move Delgado sees as an attempt to block the battle from going to trial and to drain her financially until she is “priced out.”

Although Ali declined to comment, a source familiar with the matter told us he is still looking into any and all accusations of wrongdoing against Miller.