Did Saudi Arabia Crucify a Man During a Human Rights Dispute with Canada? 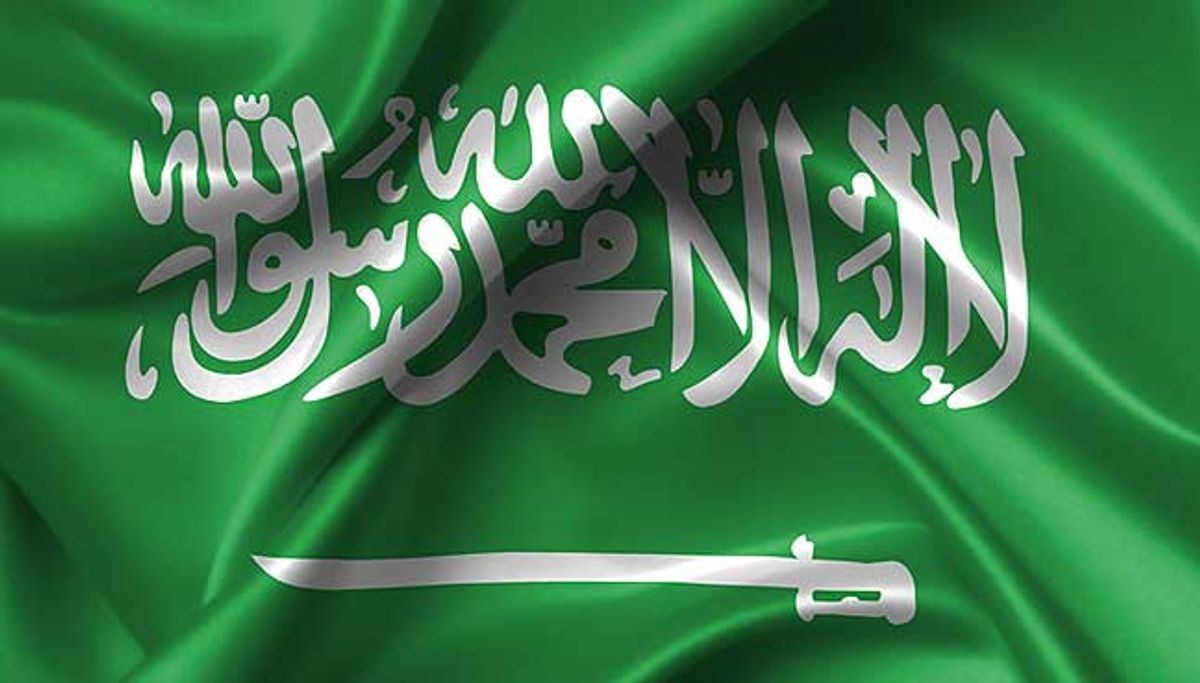 Several legitimate news agencies, citing the official state-run Saudi Press Agency, reported on 8 August 2018 that a man accused of murder had been executed and crucified in the Saudi Arabian city of Mecca ... as Saudi Arabia retaliated against Canada diplomatically for criticizing Saudi human rights abuses.

The juxtaposition of the Saudi kingdom's lashing out about human rights abuses even as they engaged in a particularly gruesome form of capital punishment caused some viewers to question whether Internet memes reporting the circumstances could be believed: Citing the official Saudi government-run news agency, the Associated Press reported that Elias Abulkalaam Jamaleddeen, a Myanmar national, was accused of breaking into a woman's home and stabbing her to death, as well as stealing weapons, attempting to kill another man, and attempted rape. He was reportedly executed on 7 August 2018 using a rare (but not unheard of) form of capital punishment: "Crucifixions in Saudi Arabia entail hanging a body in public after an execution, and are unusual."

Very alarmed to learn that Samar Badawi, Raif Badawi’s sister, has been imprisoned in Saudi Arabia. Canada stands together with the Badawi family in this difficult time, and we continue to strongly call for the release of both Raif and Samar Badawi.

Saudi Arabia in turn accused Canada of interfering in their internal affairs:

#Statement | Throughout its long history, the Kingdom of Saudi Arabia has never accepted any interference in its domestic affairs by, or orders from any country. pic.twitter.com/sUrj7XIqTV

In the resulting dust-up, the Saudis expelled Canada's ambassador and recalled their own from Canada. In addition, the Saudis pledged to halt new business with Canada, pulled scholarships, grounded flights to and from Canada, and transferred their medical program out of the country.

The spat grew even more heated when a Twitter account associated with a Saudi youth organization tweeted, then deleted, an image many interpreted as threatening because it echoed the terrorist attacks of 11 September 2001 by showing an airliner flying toward Canada's iconic CN Tower in Toronto. Most of the nineteen 9/11 attackers hailed from Saudi Arabia.

Now deleted, here a screenshot of the threatening Saudi "infographic" featuring an airliner headed for the Toronto skyline. pic.twitter.com/LrkCLxxjFk

Infographic KSA, the group that shared the tweet, apologized for posting the image before their entire account was deleted.