The FDA is advising consumers to not eat any Kellogg's Honey Smacks cereal, regardless of size or 'best if used by' dates. 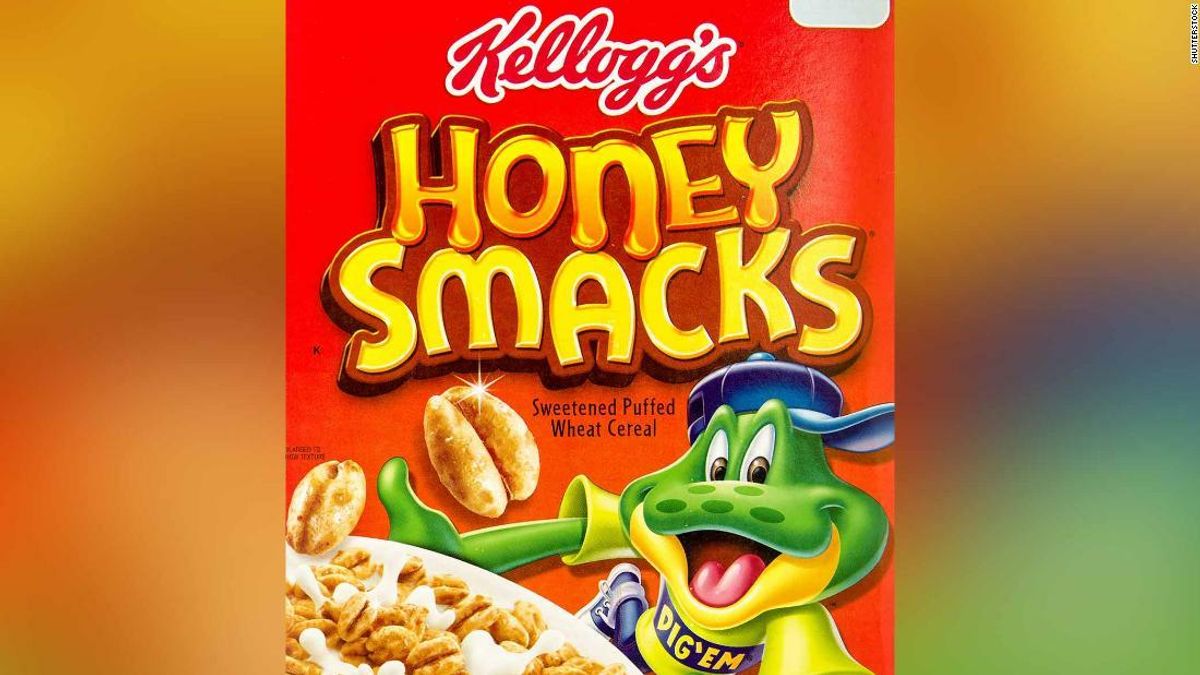 On 15 June 2018, the Centers for Disease Control (CDC) issued an outbreak notice advising consumers not to eat Kellogg’s Honey Smacks cereal — regardless of package size or “best if used by” date — because it has been linked to a multistate outbreak of Salmonella infections.

Do not eat Kellogg’s Honey Smacks cereal in any size package. Check your home for it and throw it away, or return it to the place of purchase for a refund.

Even if some of the cereal has been eaten and no one got sick, throw the rest of it away or return it for a refund.

If you store cereal in a container without the packaging and don’t remember the brand or type, throw it away. Thoroughly wash the container with warm, soapy water before using it again to remove harmful germs that could contaminate other food.

On ongoing investigation of a multistate outbreak of Salmonella Mbandaka infections (by the CDC, FDA, and local regulatory officials) has found that 73 people have been infected with the outbreak strain in 31 states, 24 people have been hospitalized, but no deaths have been reported. According to the CDC, "epidemiologic evidence indicates that Kellogg’s Honey Smacks cereal is a likely source of this multistate outbreak."

New York has recorded the highest number of outbreak cases (7), followed by California, Massachusetts, and Pennsylvania (5 each).