Pancake chain IHOP teased a name change to "IHOb," revealing on 11 June 2018 that the new "b" stood for "burgers." 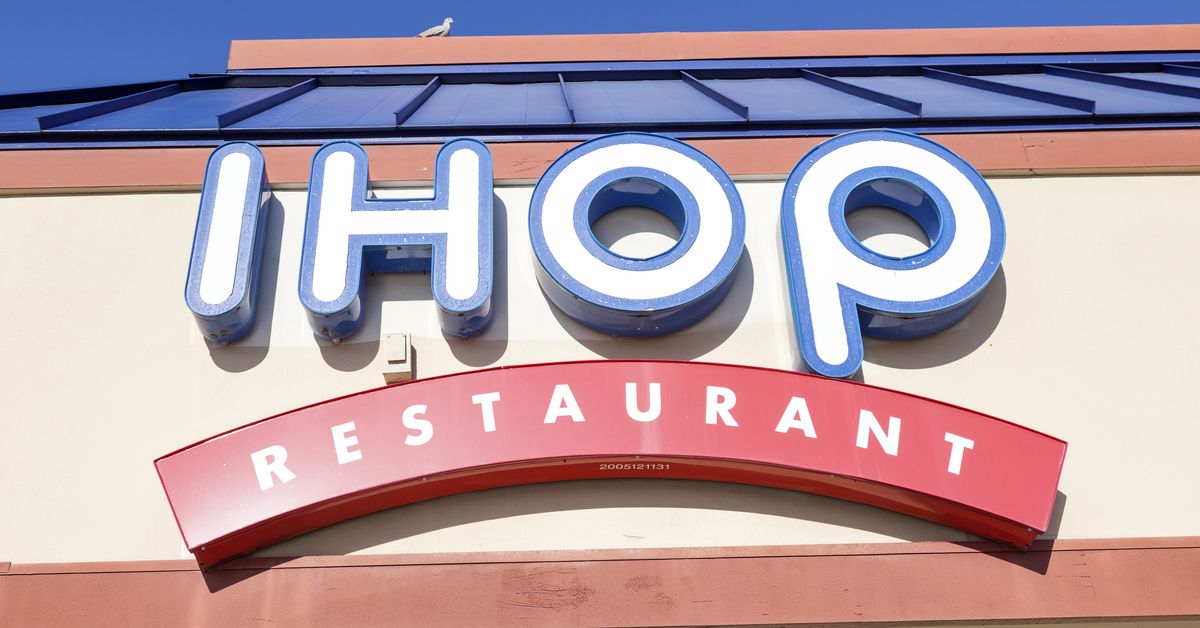 On 4 June 2018, the International House of Pancakes (better known as "IHOP") began promoting a "name change" — to "IHOb":

In the interim, IHOP tried to generate interest in the "mystery" by sharing coy tweets and social media content about the "b" in "IHOb":

IHOb? What could it b? #IHOb

One week later, IHOP (which carried the change over to its Twitter handle, @IHOb) revealed that the new letter in their name signaled a new focus on burgers:

After the announcement (and before), IHOb interacted with high-profile Twitter users discussing the name change:

All in is all we know. Come try one if you want a new legend in your life.

Interestingly, Wendy's appeared to attract far more engagement for their humorous commentary regarding the "IHOb" promotion (nearly 50,000 likes and over 44,000 retweets):

Not really afraid of the burgers from a place that decided pancakes were too hard.

Other brands (and Wendy's repeatedly) mocked the promotion:

Wendy’s this is so good

Remember when you were like 7 and thought changing your name to Thunder BearSword would be super cool?
Like that, but our cheeseburgers are still better.

IHOb also issued a press release about the change and still used the original "IHOP" in its footer, suggesting the switch was a temporary promotion.